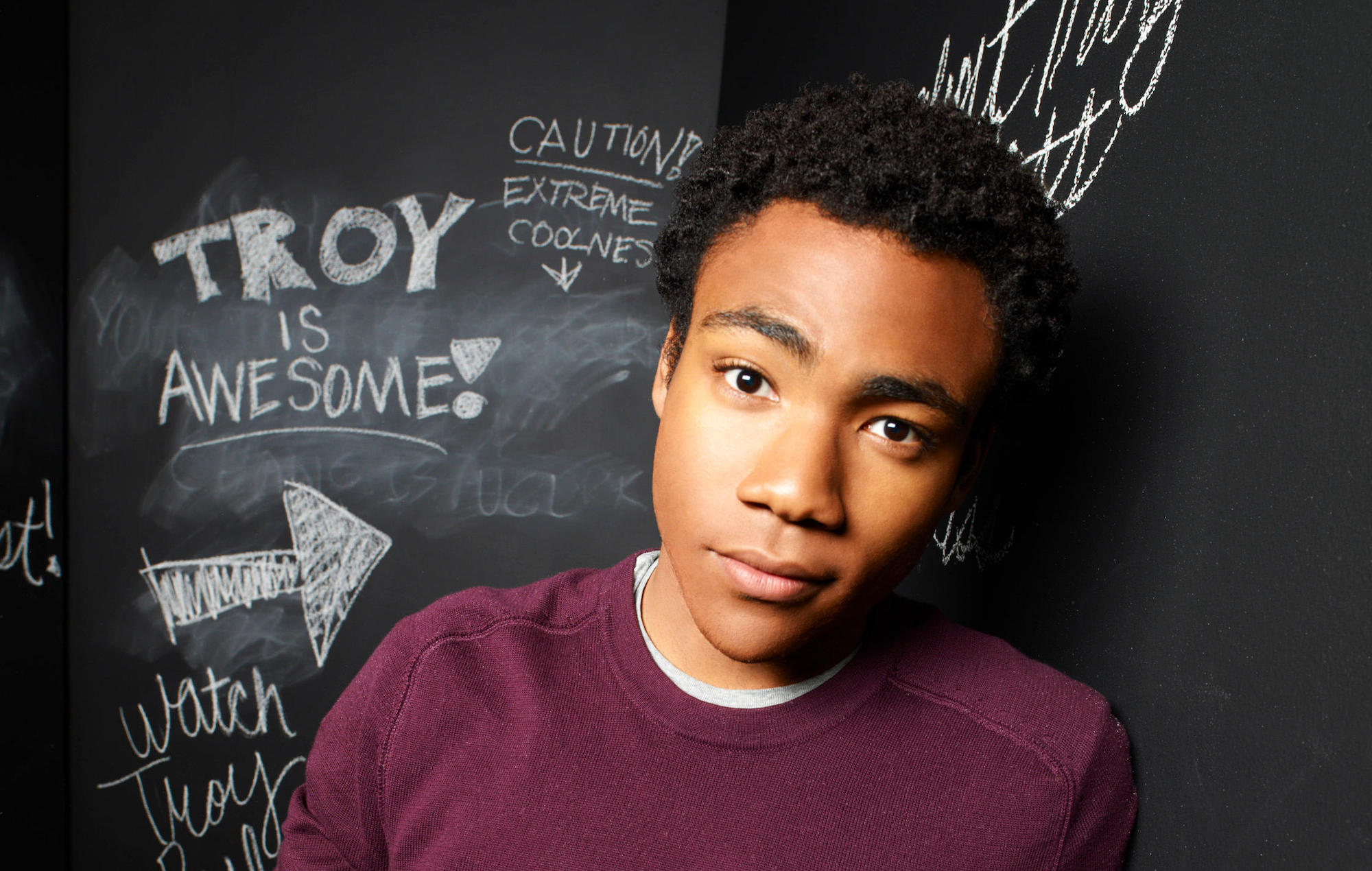 Community creator Dan Harmon says he “believes” Donald Glover is returning for the long-awaited movie based on the TV series.

Glover starred as Troy in the first five seasons of the NBC show, leaving along with co-star Yvette Nicole Brown before the show’s end.

After a much-anticipated movie based on the show was confirmed last week, fans noticed that Glover and Brown’s names were absent from the list of characters confirmed for the movie, but Harmon has indicated that they will still likely appear.

He told Variety: “I think that Donald is coming, based on word of mouth, but it’s just the deal isn’t official or wasn’t official. It would be difficult to really commit to doing this thing without Donald.

“So I believe he is coming back. I think if there are names missing from a list, it’s because the names that are on the list, their deals are agreed upon enough that it’s OK to say they are on the list, and anybody that’s not on a list, it’s just not the case yet. So there is nothing official about anybody being out.”

Community star Joel McHale is set to serve as an executive producer on the film alongside the show’s creator Harmon, who will also write the script. Andrew Guest is also on board to produce.

“‘Six seasons and a movie’ started out as a cheeky line from Community’s early seasons and quickly ignited a passionate fan movement for this iconic, hilarious and cool (cool, cool) NBC comedy,” said Susan Rovner, chairman, entertainment content, NBCUniversal Television and Streaming, according to Variety.

“We’re incredibly grateful that 15 years later, we are able to deliver fans this promised movie and can’t wait to get to work with Dan Harmon, Andrew Guest, Joel McHale, Sony and our partners at UTV to continue this epic comedy for Peacock audiences.”

Later this month, band will perform in the United States and Canada for the first time since bandlea