Skip to the content
HomeFilm NewsSeth Green claims Bill Murray dropped him in a rubbish bin aged nine: “I was horrified”

Seth Green claims Bill Murray dropped him in a rubbish bin aged nine: “I was horrified” 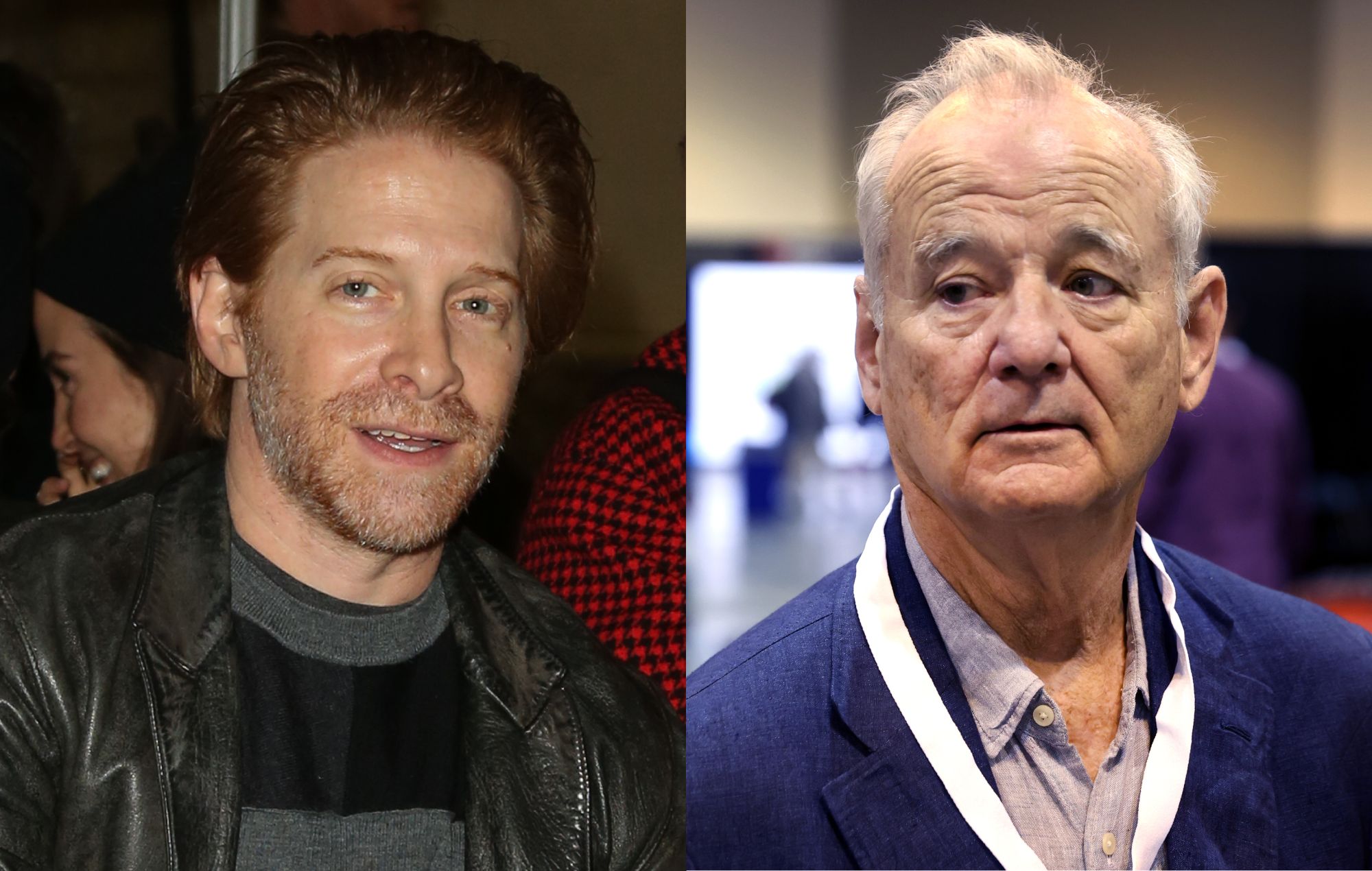 Seth Green has alleged that Bill Murray held him by the ankles and dropped him in a rubbish bin backstage at Saturday Night Live (SNL) when he was nine years old.

Green claims that Murray was so incensed by him sitting on the arm rest of “his chair” backstage and the child’s refusal to move that he “picked me up by my ankles” and dropped him into a trash can outside.

The Austin Powers actor is the latest to accuse Murray of inappropriate behaviour after Geena Davis made claims of a “bad” experience with him while filming 1990’s Quick Change.

Since then, a report confirming that Murray reached a monetary settlement with a female accuser whom he was physically inappropriate with on the set of the currently suspended film Being Mortal has been released, and Rob Schneider has also alleged that Murray “hated” various SNL cast members, specifically Chris Farley and Adam Sandler.

On a recent episode of the Good Mythical Morning YouTube show, Green accused Murray of placing him upside down in a trash can – a move that left him in tears.

“When I was nine years old, I did a spot on Saturday Night Live when Mary Gross was one of the on-the-scene anchor people for the news, and she did a whole thing about what kids think about the Christmas holiday,” Green said, adding that he passed time backstage by watching television. Murray was the host of that particular SNL episode.

Green said that his mother had suggested he move so that Murray could sit wherever he wanted but Green refused to give up the seat. He recalled saying to Murray: “Are you this much of a jerk? This rude to tell a nine year old to get out of your chair? What is this power play?”

“He picked me up by my ankles,” Green continued, “held me upside down…he dangled me over a trash can and he was like, ‘The trash goes in the trash can.’ And I was screaming, and I swung my arms, flailed wildly, full contact with his balls. He dropped me in the trash can, the trash can falls over. I was horrified. I ran away, hid under the table in my dressing room and just cried.”

Variety, which has reported on Green’s claims, says it has reached out to Murray’s representatives for comment.

Green’s allegation follows Davis making her claim about Murray in her new memoir Dying Of Politeness.

In it, she claims that during their first meeting in a hotel suite, Murray greeted her with a massage device that he insisted on using on her, despite her refusing.

Davis also alleges that Murray later tracked her down in her trailer during production and screamed at her for being late, and continued to do so as she hurried to set and when she arrived, witnessed by hundreds of colleagues.

“That was bad,” Davis told The Times. “The way he behaved at the first meeting… I should have walked out of that or profoundly defended myself, in which case I wouldn’t have got the part.

“I could have avoided that treatment if I’d known how to react or what to do during the audition. But, you know, I was so non-confrontational that I just didn’t…”

In April, production on the comedy Being Mortal – roughly half of which had been shot under Disney’s Searchlight Pictures – was suspended. It was reported at the time that Murray would be investigated for his alleged behaviour, however details surrounding the allegation itself were kept under wraps.

That changed slightly in May when Murray himself opened up about the situation. In an interview with CNBC he explained: “I had a difference of opinion with a woman I’m working with. I did something I thought was funny, and it wasn’t taken that way.”

According to this week’s report, which was published on Monday (October 10) by Puck, the incident involved Murray being physically inappropriate with a female staffer on the set of Being Mortal. The woman’s name is withheld for the sake of her privacy, though it’s noted that she was not co-star Keke Palmer, dispelling recent rumours.

It’s said that Murray had been “particularly friendly” with the woman, who was “much younger” than him (Murray was 71 at the time of the alleged incident), and had erroneously read their interactions as flirting.

Murray had reportedly dismissed his actions as being done in jest, however his accuser “interpreted his actions as entirely sexual” and had been “horrified” by the encounter. She reportedly filed a complaint against Murray – as did another staffer on the film’s set, who’d allegedly witnessed the incident.

NME has approached Bill Murray and Searchlight Pictures for comment in light of the report.

The post Seth Green claims Bill Murray dropped him in a rubbish bin aged nine: “I was horrified” appeared first on NME.

Donald Glover on whether Childish Gambino is retired