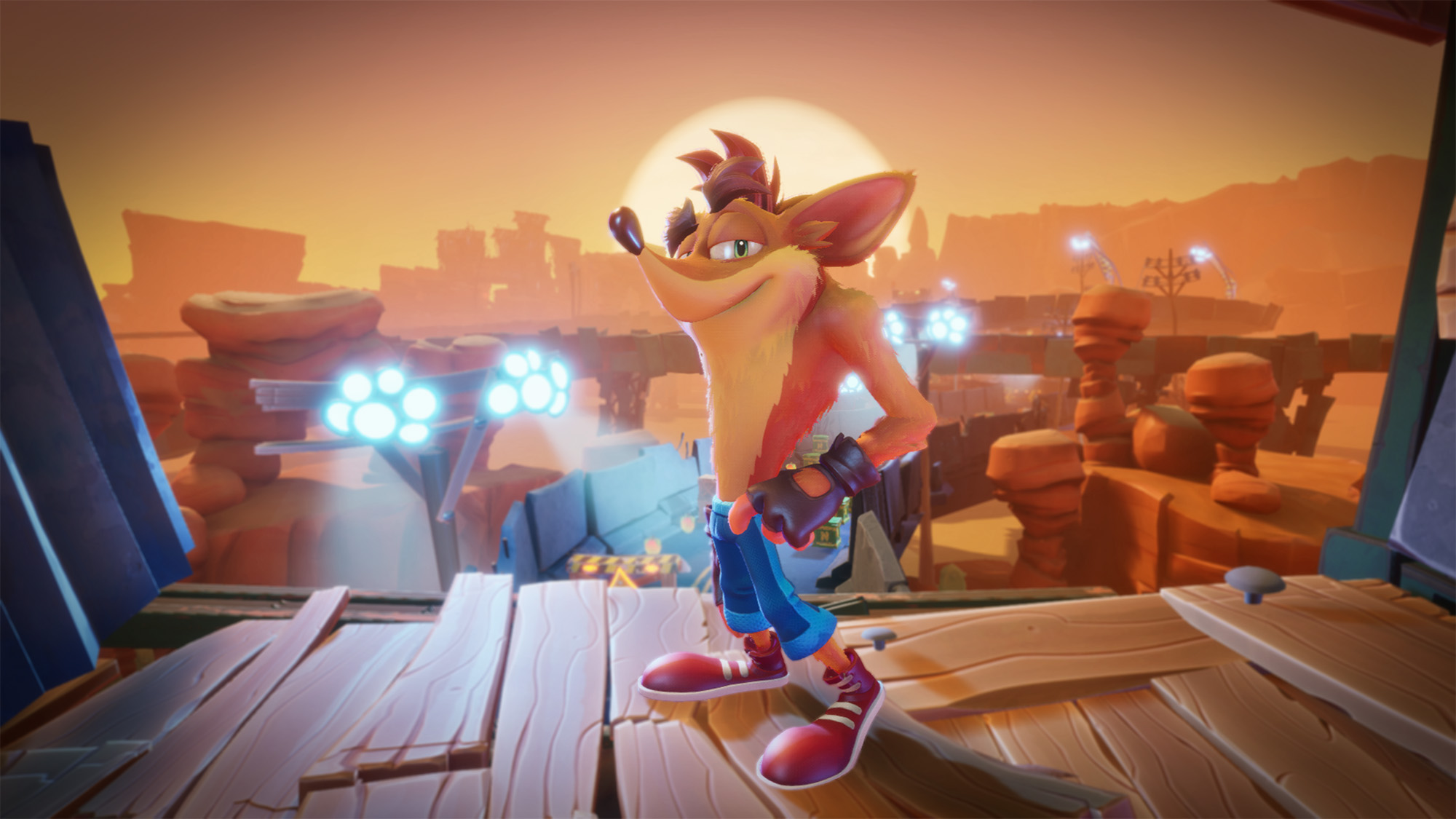 Activision has confirmed that Crash Bandicoot 4: It’s About Time will be coming to Steam on October 18. Within that announcement, it seems that they’re teasing a new Crash Bandicoot game’s arrival, and it could be announced at The Game Awards.

YouTube creator and Twitch streamer CanadianGuyEh recently received a special package from Activision, containing a pizza box with the phrase “Aku Aku’s Steam-in pizza shack” on the front (via, Games Radar). On a video on his YouTube channel, he notes “The Steam part is on the nose,” before zooming the video in on a label on the box which reads, “Crash Bandicoot 4: It’s About Time is coming to Steam October 18”. He confirms this is an official package from Activision, removing any doubt that this is happening.

CanadianGuyEh then points to another message in bold red letters that says, “Hungry for more? Try our new Wumpa pizza for $12.08!” He then goes on to remind viewers that The Game Awards are held on December 8, which is the date when the price of the new pizza is read in the American date format.

In a later stream to his Twitch channel, he speculates that the game Activision could be gearing up to announce is the long-rumoured Wumpa League game. He mentions that the game has been in development “since, at minimum, 2019”.

“Based on the super believable theory that I have stated, I believe … based on speculative fan theory, based on my own thoughts, based on nothing else, other inspiration from any official source or any affiliations whatsoever, I believe Wumpa League will be at The Game Awards,” he said.

As someone in the know, with a sizeable Crash Bandicoot 4 streaming community, CanadianGuyEh also mentions that Wumpa League will “apparently” be a free-to-play competitive platform “brawler”.

In other gaming news, Yungblud and Madison Beer are set to perform at a digital festival in Roblox over this weekend.

Robert Smith jokes about rumours of The Cure performing at Qatar World Cup: “Hate to disappoint everyone”