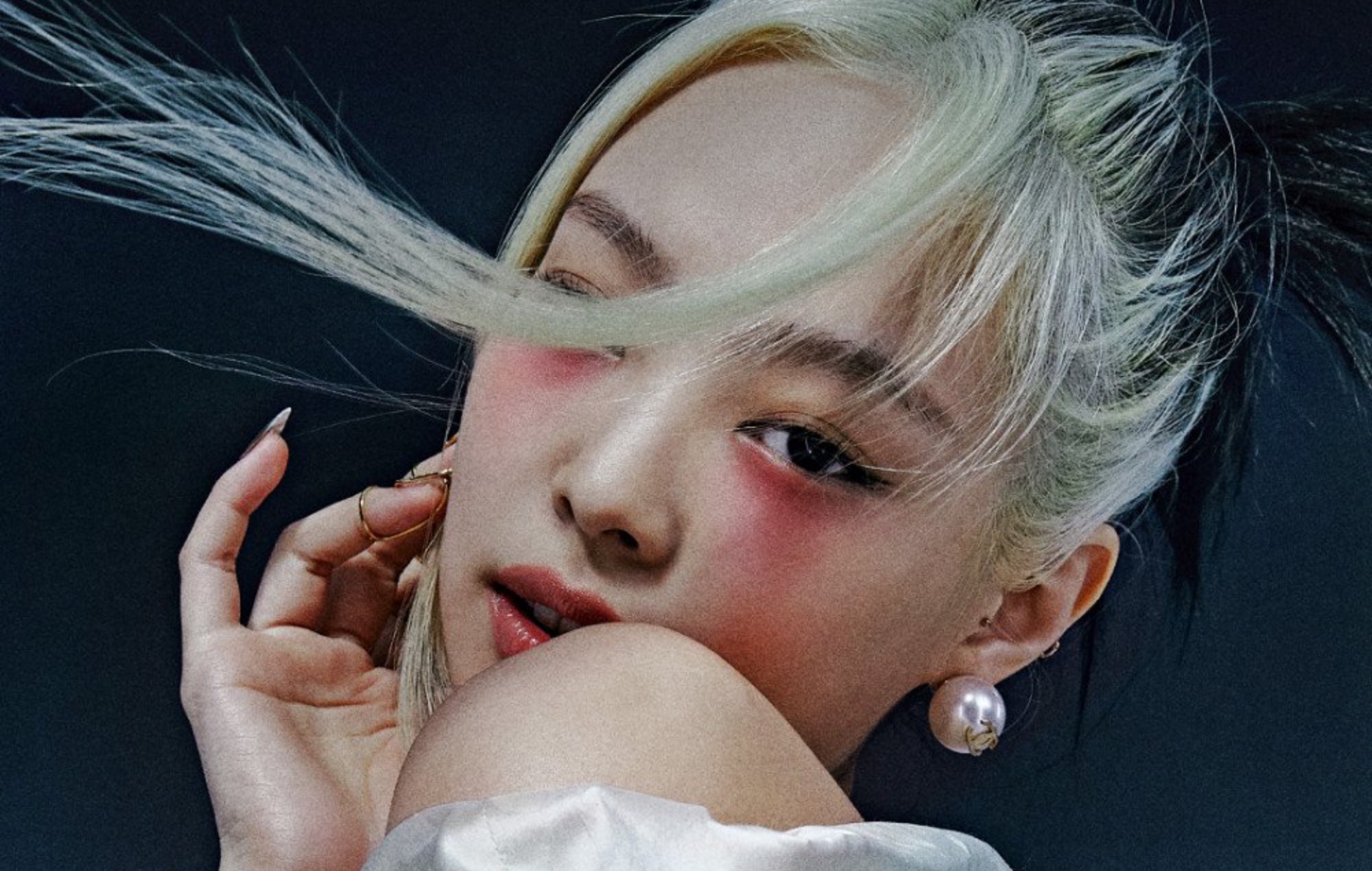 YG Entertainment has announced that it will be taking legal action against people “illegally” distributing BLACKPINK member Jennie’s “private” photos.

In a statement issued to the press earlier today (October 3), the girl group’s management agency announced that it has enlisted the help of police to investigate those responsible for circulating “private” photos of Jennie that have been the subject of recent tabloid coverage.

“We have refrained from mentioning the matter or making an official statement in order to minimize any further damage,” the agency’s statement read, per Korea JoongAng Daily. “However, there have been indiscriminate rumours, criticism, personal attacks, sexual harassment and violations of personal life sparked by those private photographs.”

The statement claims that the agency has already taken legal action against online users who have made “malicious posts, or those which repeatedly upload unconfirmed claims,” and is currently looking into lodging additional penalties for other damages caused by the leak.

“The photos [of Jennie] distributed online were made public illegally, without Jennie’s consent. Sharing those images is an act of secondary victimization and can be subject to legal penalty,” the statement concluded. “Please refrain from indiscriminately sharing those images.”

The statement comes weeks after a series of photos that are said to feature Jennie with BTS member V were leaked on Twitter. The accounts behind the photos are no longer on the platform at the time of publication, while the leaks have resulted in dating rumours involving both artists.

“We also have found that a specific poster has been spreading the same ill-intentioned rumour in multiple platforms and filed a criminal complaint against the poster after gathering all of the repetitively uploaded postings,” HYBE’s statement reads. “We would also like to share with you that after an extended police investigation, we were able to identify the suspect and the case has been sent to the prosecutor’s office.”

While the statement did not specify which artist was involved, fans have speculated that the statement was related to the dating rumours after member Jin made a post about the poster “asking for trouble” in a separate Weverse post.

Allo Darlin’ reunite with UK shows on the horizon

Noel Gallagher reveals when his new album is being released