Skip to the content
HomeGaming NewsWiz Khalifa wants to be the next ‘MultiVersus’ fighter: “Y’all need to make me” 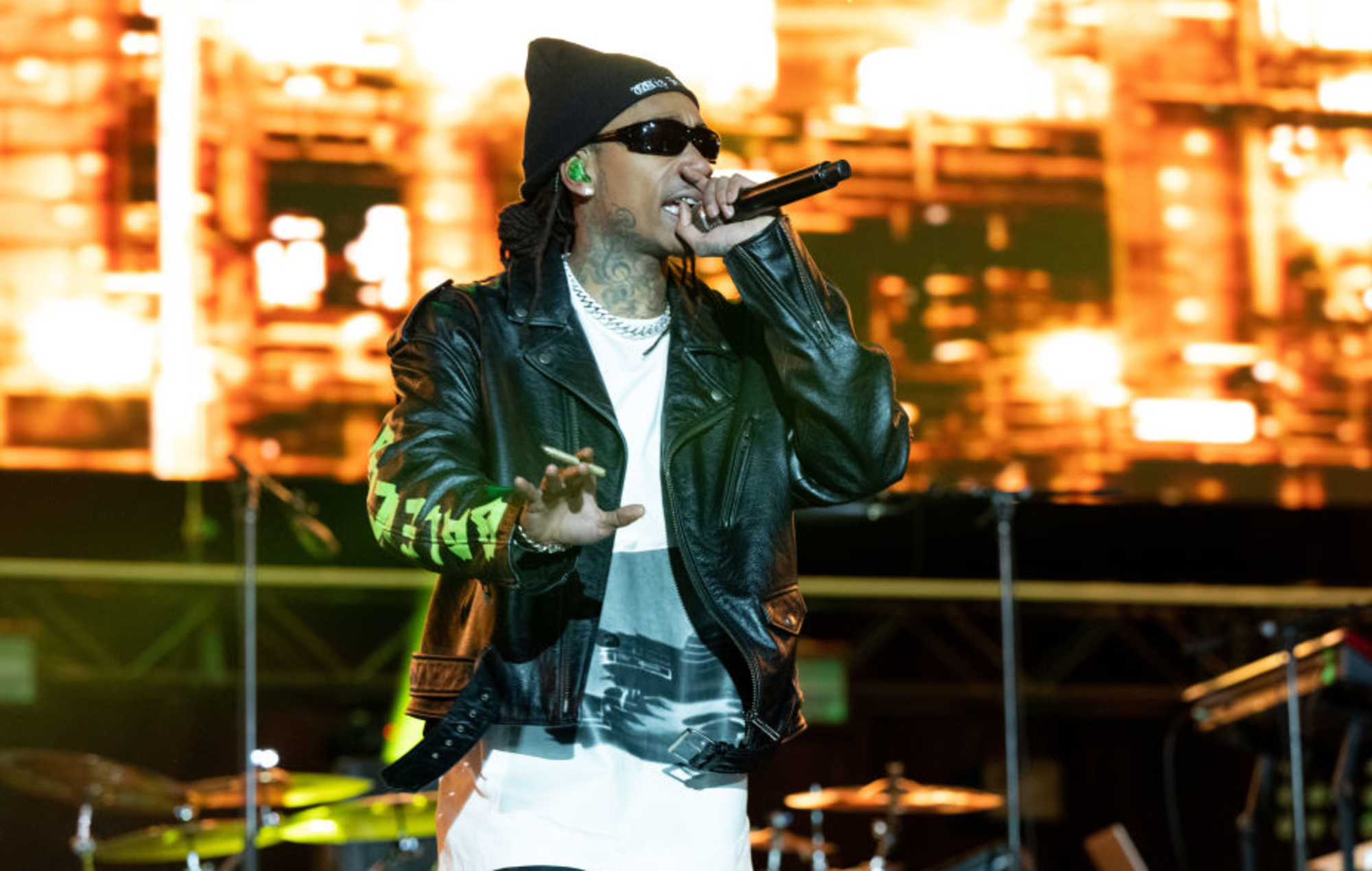 Wiz Khalifa has put his hat in the ring to become the next celebrity character on MultiVersus.

Recent players added to the game include Rick and Morty, and Wiz Khalifa has asked Player First to make him the next star of the game.

Khalifa then responded to the tweet, pleading: “Y’all need to make me on the game.”

Y’all need to make me on the game https://t.co/gNc5N1F8wu

An NME preview of MultiVersus said: “The fact that not a single penny needs to be spent in order to genuinely play, enjoy and level up throughout the game and no garish advertising is thrust in your face upon launch is a credit to Player First Games and the development of MultiVersus.

“For an open beta the game is well-refined, has plenty of content and the gameplay feels balanced and fair, for the majority of the time. If the advertising stays away, rather ironically I am entirely sold.”

Elsewhere, Mark Hamill could be set to reprise his role as the Joker for MultiVersus as a new datamine has uncovered voice lines that seem to be recorded by him.

Hamill, who is best known for playing Luke Skywalker in the Star Wars series, is also one of the most recognisable voices of the Joker in 1992’s Batman: The Animated Series. His only game credit as the Joker is in the Arkhamverse games by Rocksteady Studios, but that could be set to change if a recent datamine turns out to be true.

A previous datamine in March revealed that the Joker could be arriving to MultiVersus, and the most recent one ,which was published this week by Twitter user LaisulMV, sees the voice lines themselves uploaded to Twitter, which appears to feature Hamill’s voice acting.

This Twitter user regularly shares potential leaks for the game including new characters and additional cosmetics.

The post Wiz Khalifa wants to be the next ‘MultiVersus’ fighter: “Y’all need to make me” appeared first on NME.

"It's forever going to change the lives of people they knew, friends, family and loved ones," said t