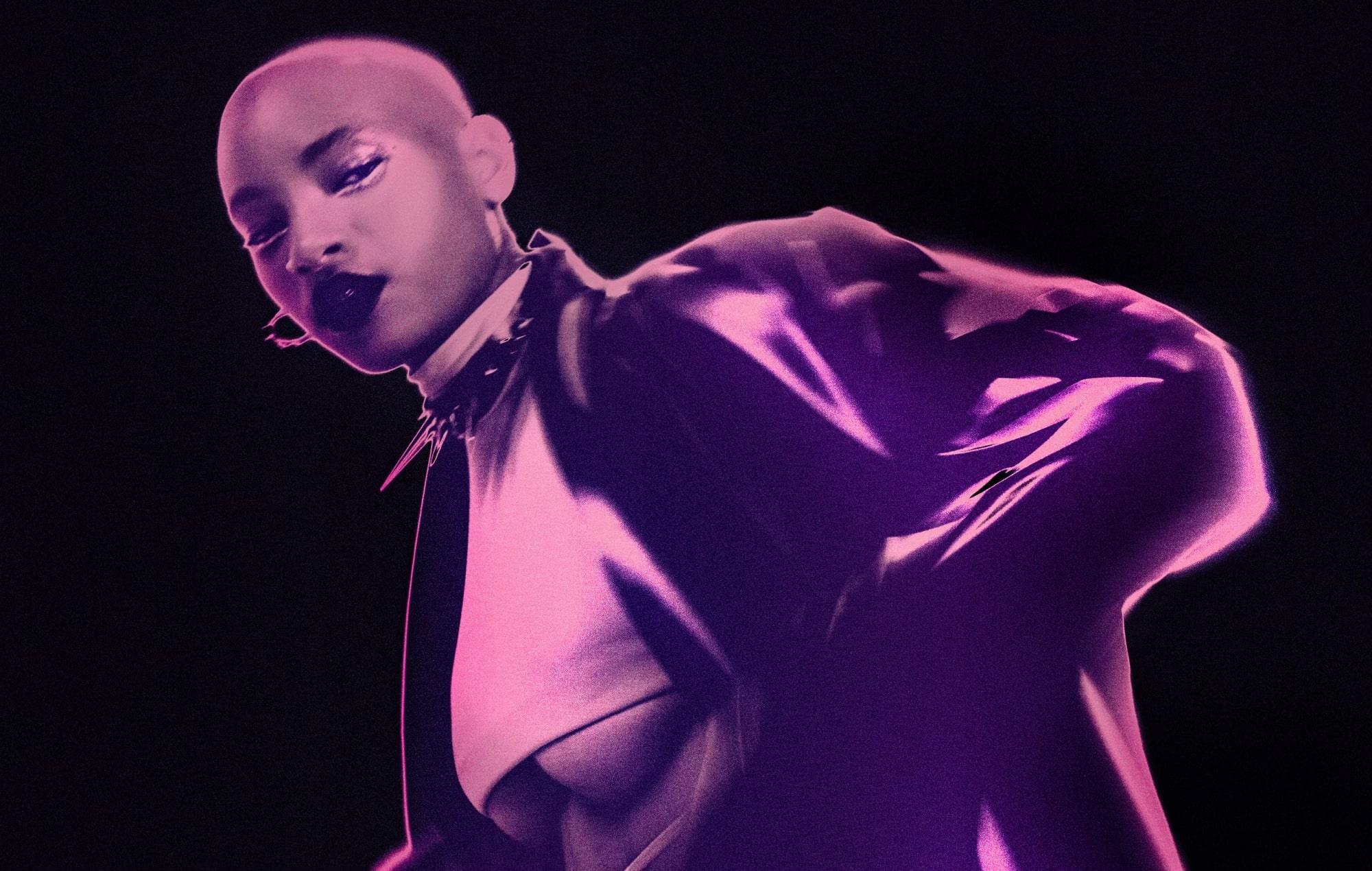 WILLOW’s stint as punk-rock royalty so far has been an eventful watch. After being overshadowed by naysayers crediting her rise to the top back in 2010 to nepotism, the musician has since proved her prowess by leading a generation of pop-punk superstars in reviving the genre. Her last album, 2021’s ‘lately i feel EVERYTHING’, saw her wearing her emotions on her sleeve, soundtracked by wailing ‘00s punk guitars and, on its follow-up, she delves deeper into that niche.

On her fifth album ‘<COPINGMECHANISM>’, she shares many of the same sentiments as before, but this time adds a new level of maturity to the songs. Opening tracks ‘Falling Endlessly’ and ‘maybe it’s my fault’ see her examining her own imperfections over emotive instrumentation, thrashing her guitar strings while she cathartically gets things off her chest. As you dig deeper into the record, though, you’ll find her seeking self-acceptance for some of the mistakes she identified earlier on.

The album’s closer ‘Batshit’ is a sweet-sounding realisation. Clanging drums and screeching guitars ring out before a brief ethereal vocal harmony from the 21-year-old floats across them, and she details a story of her seeing through time wasters and liars she’s come across in life. “If I was you I would watch out / Whatever you do, it better be true, I’m coming for you,” she warns. It might seem like she’s singing to someone else, but she could also be directing those words to herself, shedding the things she no longer likes about herself and taking accountability for her actions. It’s as though the teenage angst WILLOW once harvested for her previous album is starting to transform into mature life lessons for the punk rocker.

On all her albums, WILLOW shares honest reflections of herself, lovers and friends in her music. That’s no different on ‘<COPINGMECHANISM>’. After “taking this adventure on [her] own”, the star’s loving ethos is now all she tries to preach on ‘curious/furious’. During her Reading main stage debut back in August, she shared a similar message, getting her fans to call back to her, “I am love… You are love… We are love,” knowing how much that affirmation has helped her heal.

‘Curious/furious’ is also a feel-good release of the sadness and confusion WILLOW used to present on her tracks and highlights her dynamic musicianship too. Its timid verses are in stark contrast to the track’s chorus; being muted and vulnerable while explaining her past inner turmoil makes the brightness of the chorus’ riffs all the bigger and better. It’s almost like there’s a poetry behind her musical intentions – you can’t have highs without the lows.

Throughout her recent exploration of rock music, the 21-year-old artist has mainly tapped into the nostalgic nature of the ‘00s punk she grew up on and saw her mother do in the band Wicked Wisdom. On her last album, she collaborated with multi-generational superstar Avril Lavigne on ‘G R O W’ and Lavigne’s sound is heavily used throughout WILLOW’s recent work. That doesn’t mean she can’t have her own moments of genius and uniqueness, though.

On ‘<COPINGMECHANISM>’, you can tell the star is using her influences to make her own seminal sound. Playing around with nostalgic sounds of ska and pop-punk, ‘hover like a GODDESS’ shows off her idiosyncratic fusions. The verses are jerky and bouncy, taking on the fun found in a Reel Big Fish track. As soon as the drums and bass come bursting in, though, it flips back into the punk-rock sound she’s become known for. It’s tracks like these that show what the sonic future of this bright young thing’s sound could be.

Over a relatively small number of tracks compared to some of the bloated albums that get released today, WILLOW has opted for quality over quantity once again. However, despite utilising a similar premise as on her last album by plucking her feelings away on a guitar, ‘<COPINGMECHANISM>’ is still an important record in her musical progression. In the poetic and thoughtful nature of it, as well as the odd glimpse of where she could go next, WILLOW’s fifth record should be noted as her breaking sonically mature new ground.