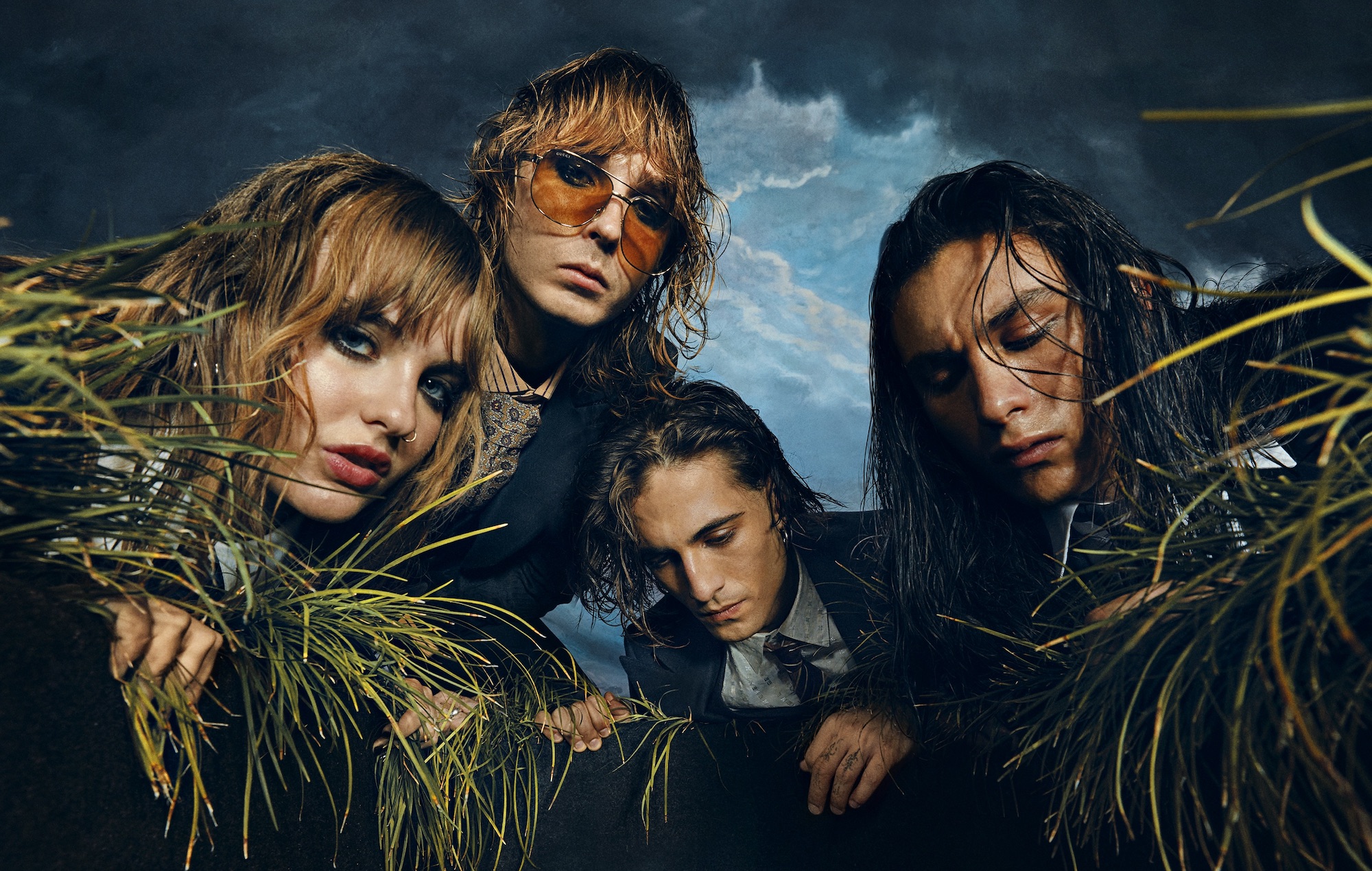 Måneskin have shared their brand new single ‘The Loneliest’ – check it out below.

The song, announced last week, was debuted at the band’s tiny, last-minute London show at The Underworld last night (October 6), where they played the track acoustic outside the venue after their set.

“We’re so excited for you all to finally hear ‘The Loneliest’,” frontman Damiano David said in a statement. “This song means a lot to me, it’s a personal song but I hope you can all relate to it in your own way.

“We played a tiny surprise show in London last night and performed ‘The Loneliest’ live for the first time and your reaction meant so much to us! We’re having a whirlwind year touring the globe, meeting fans at gigs and festivals all over the world, from Japan to America to Europe and beyond, and we can’t wait to continue touring and releasing more music into 2023!”

Listen to ‘The Loneliest’ below.

‘The Loneliest’ follows on from Måneskin’s latest track ‘Supermodel’, which came out in May, and the band’s recent ‘If I Can Dream’ cover from the new Elvis biopic.

During an interview with NME over the summer, Måneskin talked about the “super cool” experience of topping the US charts with ‘Supermodel’.

“To see such great feedback for our first [global] release makes us really confident for the future,” said Damiano David. “Of course, we didn’t expect that so we’re truly happy and we can’t wait to come out with other music.

Måneskin will return to London for a headline show at The O2 on May 8, 2023 (find tickets here). The gig will form part of a lengthy European tour, which begins in February.

A run of North American dates are scheduled for between late October and mid-December, 2022 (find tickets here). See Måneskin’s full live itinerary here and below.