Valve’s Steam Deck can now be bought without a reservation 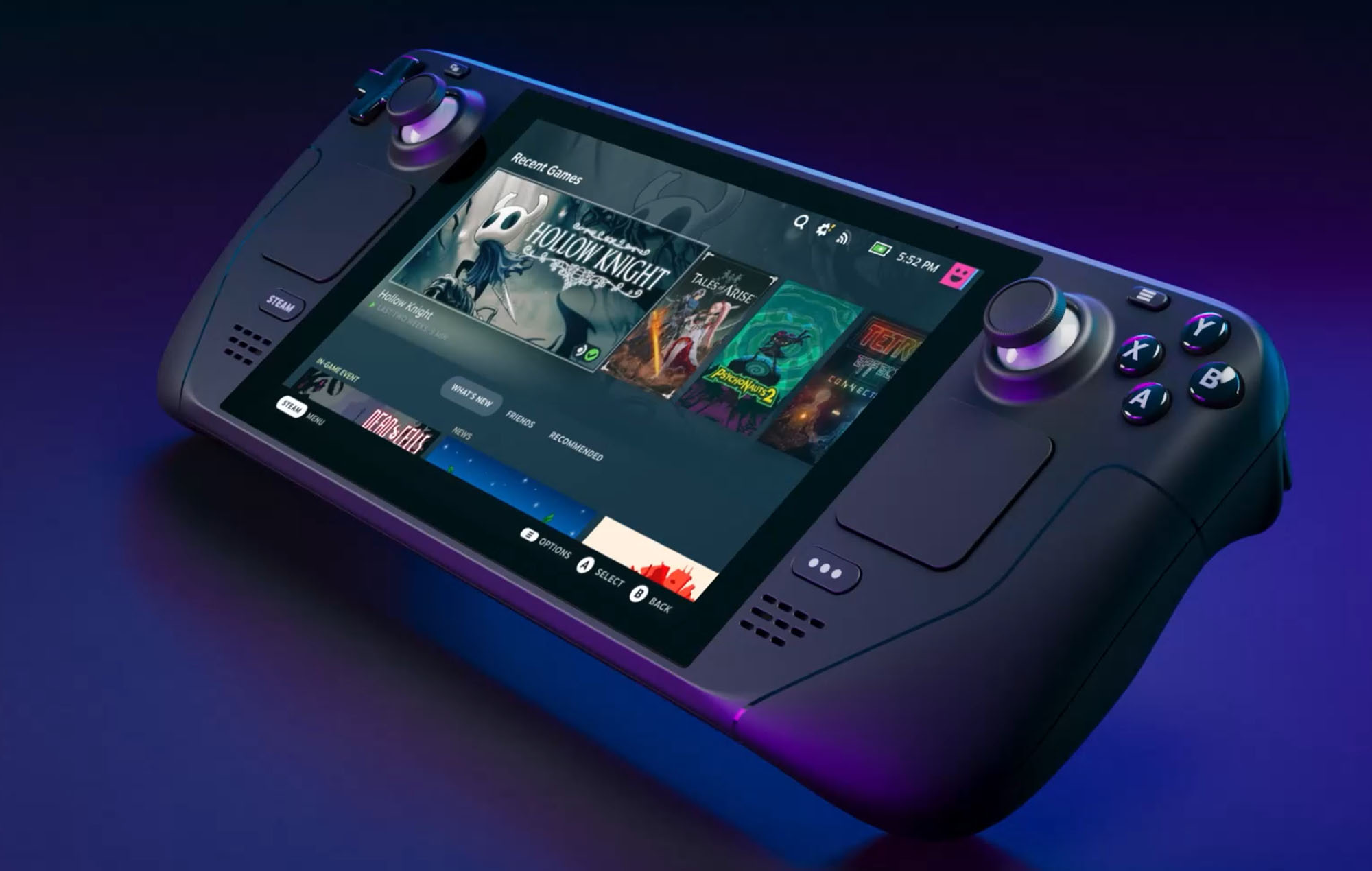 The Steam Deck, the gaming handheld from Valve, can now be bought without a reservation.

The long wait for those interested in checking out Valve’s first foray into handheld gaming is finally over. Players can buy one directly from the official website, without having to place a reservation and wait in a long queue, as the hardware’s earliest adopters have had to until now.

“Starting today Steam Deck is available without a reservation,” the company tweeted. “Order one now, and we’ll ship it to you now.”

The reservation system, now thankfully abandoned, required users to leave a small deposit before being entered into a queue to order the Steam Deck. As a result of this system, some have reported waiting for months for their place in the queue to come up.

The company also announced that customers can buy the Steam Deck Docking Station starting today, also without having to go via the reservation system. The Docking Station, which costs £79.99, can be used to display the Steam Deck screen on a TV or monitor, or can act as a charging stand – Very similar to how the Nintendo Switch dock operates.

Steam Deck is now available without a reservation! Order one, we'll ship it to you: https://t.co/uVdBCpJVuX

The Docking Station is available, too! Connect to peripherals and displays in style: https://t.co/QqLoKsvASs

Though as Valve notes, the Dock is not the only way to present the device’s screen on a TV or monitor, and a number of third-party USB-C docks are also available.

Valve also warned that stock may be limited for the Dock, stating that: “We’re doing our best to keep Steam Decks in stock, but there’s always a chance demand will be outside our expectations,” it explained. “If that happens, some models in some regions might temporarily revert back to reservations, while we catch up.”

The Steam Deck, while hardly rivaling the cultural or financial dominance of the Nintendo Switch, has nonetheless excited many with its offers of portable, high-end PC gaming. Writing for NME ahead of the device’s release, Adam Cook shared his perspective on the Steam Deck, stating that it “ is going to shake things up in a big way,” as it offers a “PC you can take to the cafe.”

The post Valve’s Steam Deck can now be bought without a reservation appeared first on NME.

‘Marvel’s Midnight Suns’ has around “65,000 lines of voice dialogue”

Desire, I Want to Turn Into You, featuring the new single “Welcome to My Island,” arrives on Val