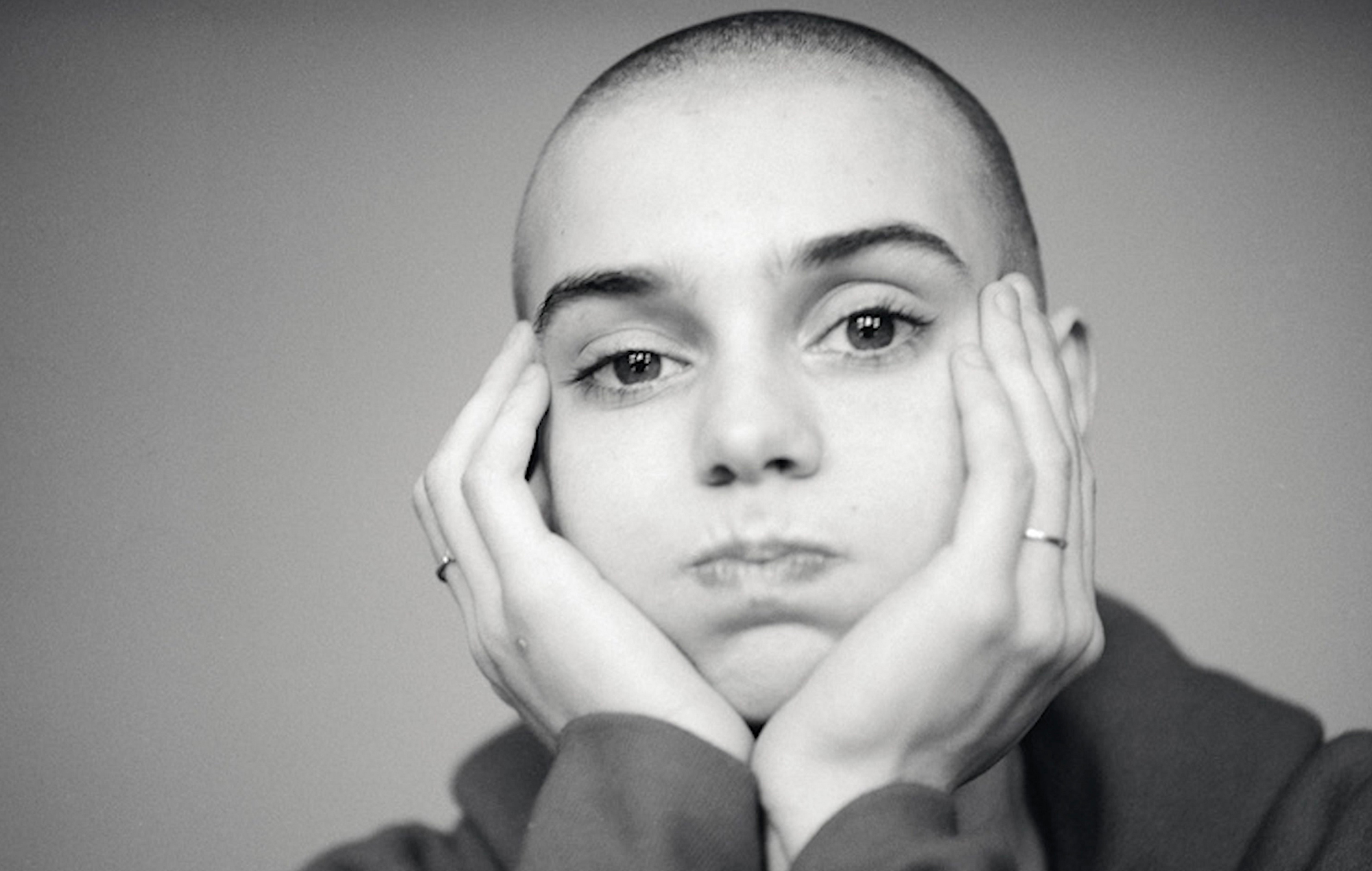 Sinéad O’Connor is one of the most talked-about pop stars of the 20th century. From her hit ballad ‘Nothing Compares 2 U’ – originally recorded by Prince – to a scandalous appearance on ‘Saturday Night Live’ in 1992, the outspoken Irish artist has never been afraid to make big statements. Here, the director of a new film documenting O’Connor’s life, ‘Nothing Compares’, writes exclusively for NME about what makes her so unique.

Kathryn Ferguson, director: “The origins for the film began in the early 1990s when I was a young teenager growing up in Belfast. I’d been introduced to Sinéad O’Connor by my dad, who was a massive fan in the ‘80s and would play [her debut album] ‘The Lion And The Cobra’ on repeat as we drove around Northern Ireland with the rain blasting against the windows. It became a very visceral soundtrack to my childhood, though it wasn’t until the early ‘90s when my friends and I really felt like we discovered her on our own.

As she became an icon for us young Irish girls, the backlash happened. In 1992, she appeared on Saturday Night Live and ripped up a picture of the Pope on-camera. The reaction was quite shocking even to today’s audience. It feels absurd. Here’s a young 25-year-old woman from Dublin causing huge noise and fury across the world. It all feels very bizarre. It was very demoralising to watch how this hero of ours was treated, and it left a huge dent in me as a young teenager. So really, the origins of my new film began there – it was a story I thought about often.

Later, when I became a filmmaker I was still thinking about it. I was making a short graduation film for my masters degree at the Royal College Of Art which explored themes around Catholicism and its control over the women of Ireland. I reached out to Sinéad’s manager in 2011 and asked if I could get access to her [vocal] stems so that I could deconstruct them for the score. A year and a half later they asked me to direct the music video for her 2013 single ‘4th And Vine’. That stoked the fires in me further, and made me think: ‘how on earth could I tell this story?’

I spent the next five years talking to anyone that would listen, saying I wanted to try and make a film about her. When it got going in 2018, [Sinéad and her management] also felt it was time to tell the story. The timing is very important because it was early 2018 and the world was on fire at that point. Lots of women were raising their voices. Trump was in power, we’d had Me Too and Harvey Weinstein – and in Ireland we’d had the equal marriage referendum in 2015 and in 2018 we were gearing up for our own abortion referendum. It felt like this huge surge of activism and change was taking place. It also felt a wee bit bizarre that Sinéad’s voice wasn’t mentioned in any of it. Surely she had inspired so many of the young ones that were out there changing Ireland for the better?

Eventually, we were able to get a three-hour interview [with Sinéad] for the film, which was key. She narrates her story from a contemporary point of view and was able to speak very reflectively. The main thing I learned was that the media have done such a fantastic job of painting her as somebody who is flippant and issue-hopping. By diving deep and watching about 100 hours’ worth of video and archive material, I discovered how consistent she actually is. A lot of what she has been talking about for the past 30 years, she’s stuck very closely to those beliefs.

What’s fascinating about Sinéad is that, as an artist, she’s more suited to the counterculture. She’s nonconformist, anti-establishment and has quite a punk ethos. So when she was catapulted into superstardom it appears to me that it was a really uneasy position for her – and that’s where the rub started to happen. When you’re that famous, there’s a lot that’s expected of you. You’re probably meant to play the game a bit more, or be somewhat grateful for where you’ve reached. Sinéad wouldn’t do any of those things and it started to annoy people.

She’s very reflective today. In her book she talks about that first era of 1987-92 and the huge gap until the next part of her life. She says it was all incredibly overwhelming and a very negative experience. It left her very vulnerable – and to be honest, I don’t think it did her much good. She’s still proud of what she did though. She has no regrets whatsoever about any of her actions.

I hope people that watch the film come away with a better understanding of Sinéad as an artist – and what she went through. I hope they are inspired to use their own voices and speak out. And I hope it also helps evoke some empathy in people. Maybe they’ll think twice about how they judge and treat others. It’s a very shocking story, especially in an era where we’re so accustomed to talking about mental health. Artists are raised up only to be completely pulled down and crushed again. It feels very wrong. We need to remember these people are human beings too.”

‘Nothing Compares’ is in cinemas now

As told to Mark Beaumont

The post What I learned about Sinéad O’Connor from making a documentary of her life appeared first on NME.

Bruce Springsteen: every album ranked in order of greatness

‘This Is the Most Special Thing That’s Ever Happened to Me’: Watch an Exclusive Mini-Doc in Queer Producer Wreckno’s Homecoming Show at Electric Forest

Raised in a rural town near the festival, the producer/rapper/DJ had their mind-blown after first at