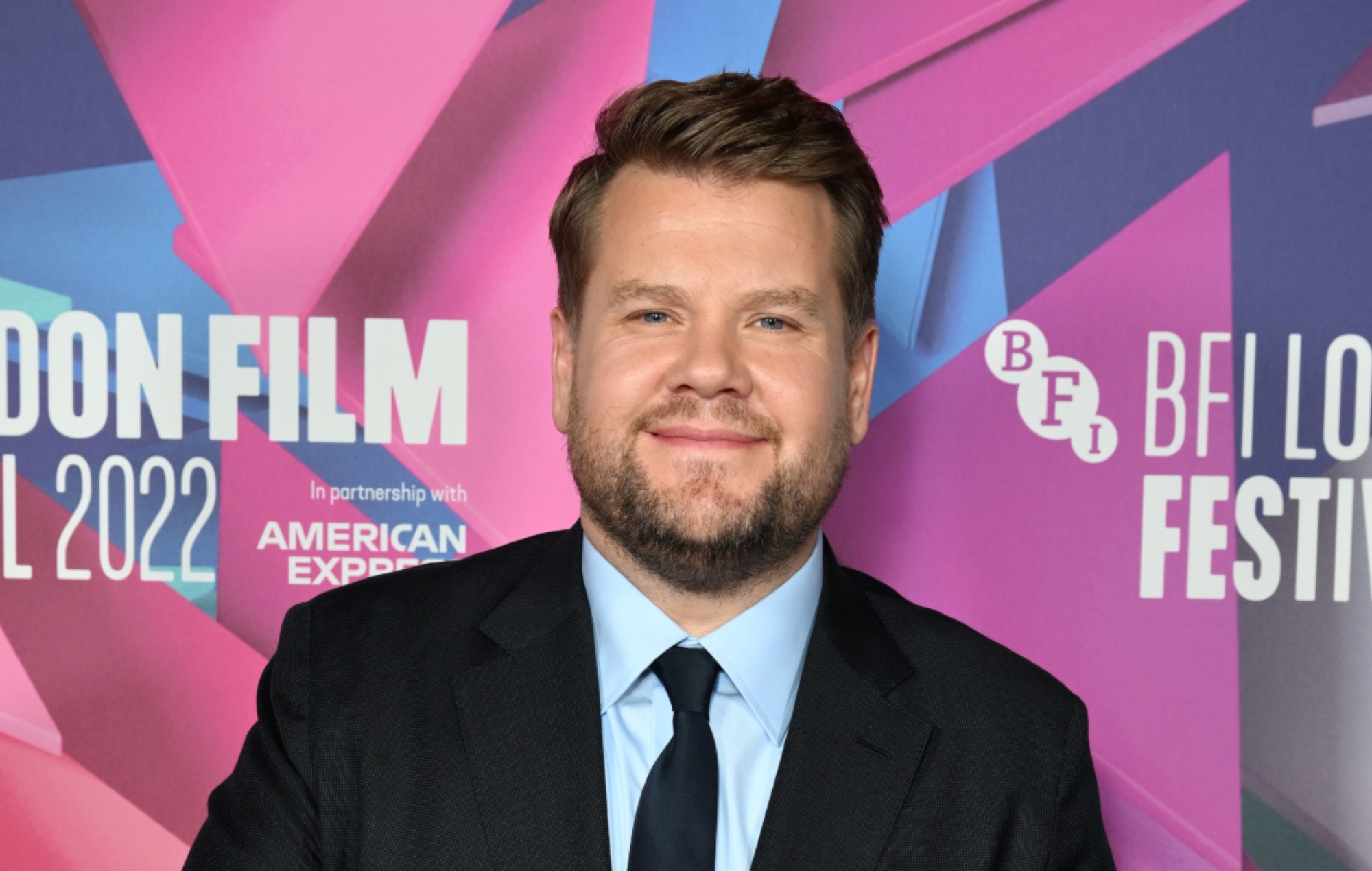 Ryanair has poked fun at James Corden following his recent ban from a New York restaurant.

On Monday (October 17), Balthazar owner Keith McNally announced that he was banning The Late Late Show host from his restaurant due to his “abusive” behaviour towards staff members.

The ban was lifted hours later, after Corden reportedly apologised for his behaviour. “James Corden just called me and apologised profusely,” McNally wrote on Instagram. “Having fucked up myself more than most people, I strongly believe in second chances.”

He added: “Anyone magnanimous enough to apologise to a deadbeat layabout like me (and my staff) doesn’t deserve to be banned from anywhere. Especially Balthazar. So Come Back to the 5 & Dime, Jimmy Corden, Jimmy Corden. All Is Forgiven.”

The turnaround didn’t stop Ryanair leaning into the incident, sharing a joke post on Twitter declaring that Corden was banned from flying with the airline.

“You could say he’s been cordoned off,” one Twitter user wrote in response.

Another wrote: “Thank god I’m now 100% that James Corden won’t be on my ryanair flight in December.”

The joke has extended to entire regions, with one user writing: “BREAKING: James Corden has been banned from the general Yorkshire area, nowhere specific.”

You can check out more reactions below.

You could say he's been cordoned off

thank god i'm now 100% sure that james corden won't be on my ryanair flight in december https://t.co/zfB3NUjCPq

Is this the reason @Ryanair banned James Corden? https://t.co/6XyRMAZuPa pic.twitter.com/BiIwN5axng

In his original post, McNally detailed an incident where Corden was “extremely nasty” to his server, alleging that he demanded a free round of drinks after he found a hair in his food.

In a separate incident, McNally claimed that Corden became abusive once again after a staff member got his wife’s order wrong.

Back in April, Corden announced that he will step down as host of The Late Late Show in 2023, having fronted the chat show for eight years.