‘GTFO’ permanently brings back Rundown 1.0 – with the rest to follow 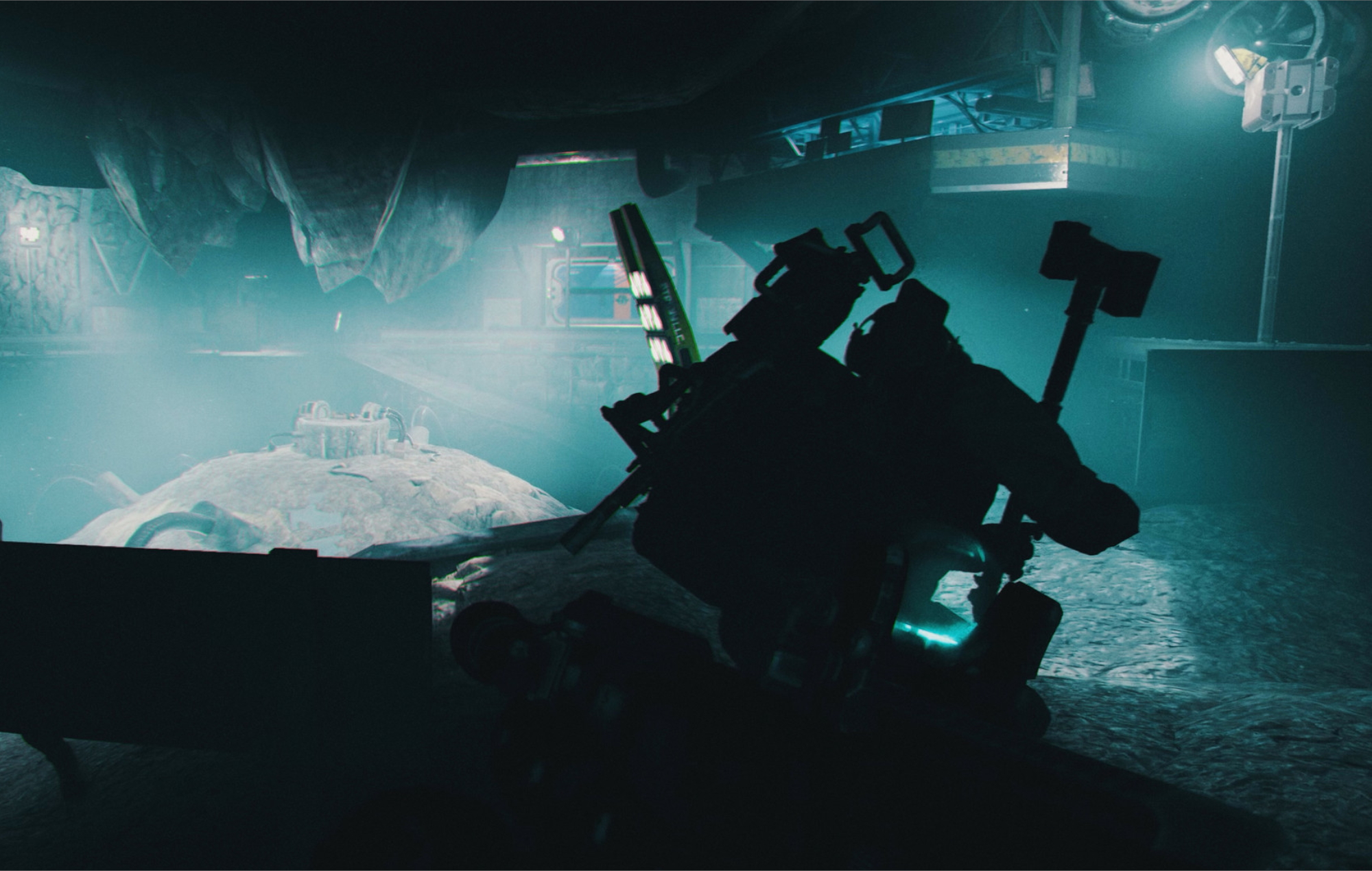 GTFO developer 10 Chambers has shared with NME that it will be bringing back every Rundown beginning with 1.0, and will stop deleting content going forward.

From today (October 20) GTFO players will be able to play ALT://Rundown 1.0 Deviation and Rundown 7.0 Rise at any time, with Rundown 2.0 to 6.0 planned to re-launch individually in the run-up to Rundown 8.0.

10 Chambers has noted that 1.0 Deviation is “not just being reissued,” and will offer an “alternative experience” to the original Rundown that reflects several years of improvements to GTFO‘s mechanics, features and aesthetic changes.

“Since the Early Access release of GTFO in 2019, we’ve been delivering seven big Rundown updates while constantly fine-tuning the game by adding new mechanics and features – seeing what works and what does not,” shared 10 Chambers communications director Robin Björkell. “We’re entering the next phase where we want to make all of the story and previous Rundowns available to existing and new players – but with a twist. What that twist is, I will let our community find out for themselves, no lore-related spoilers.”

Additionally, the studio has also shared that it will not remove any more of GTFO‘s content again.

“As the Rundown system is in the next phase, where we will not wipe previous content with new, GTFO will grow to this massive co-op FPS in terms of content,” explained Björkell. “If you go back and look at the earlier Rundowns and add Rundown 8.0, you can start imagining how big GTFO will grow.”

Last month, 10 Chambers CEO Ulf Andersson told NME that GTFO‘s story is “coming to an end” as the studio begins work on a co-op heist FPS.

Andersson revealed that he’s “back on the heist shit,” and added that the un-named shooter will have a cyberpunk-inspired “techno-thriller theme.”

Corey Taylor talks to schoolkids about Slipknot: “It all stemmed from me just loving to sing”