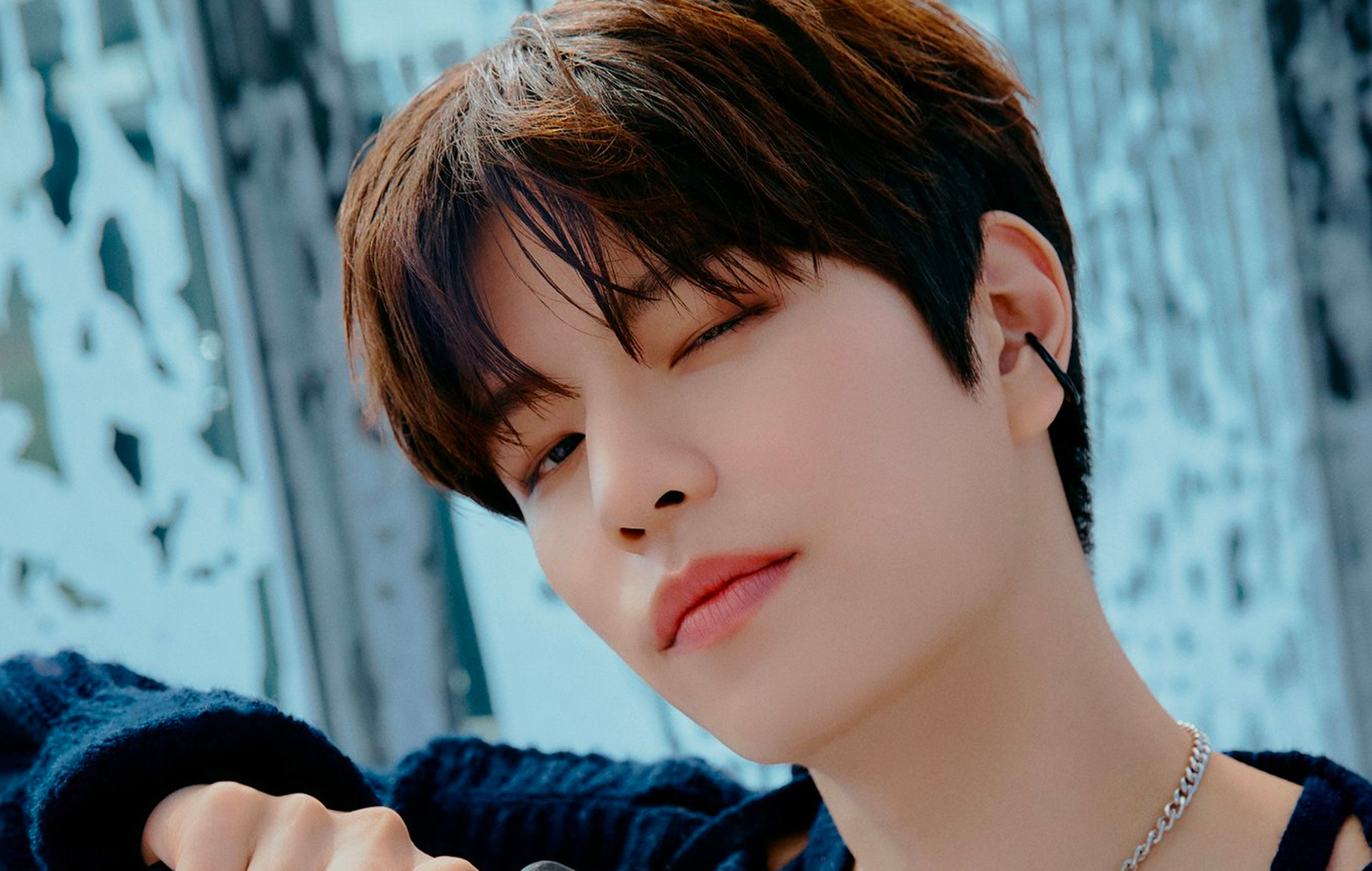 Stray Kids singer Seungmin has dropped a brand-new single titled ‘Close To You’ as a contribution to the Love In Contract official soundtrack.

The release of Seungmin’s new track was first announced by representatives of South Korean cable network tVN on October 19, via Daum News. The song was subsequently released on all major music platforms on October 20 at 6pm KST.

Described as a song that “showcases Seungmin’s outstanding vocal ability”, ‘Close To You”s lyrics “contains feelings of love that have already occupied a large space in the heart”. tvN also deemed the song as a retro style, with electric guitar riffs.

Notably, the release of ‘Close To You’ marks the second time Seungmin collaborated with veteran composer Jung Gu-hyun, who last worked with him on his first-ever K-drama soundtrack contribution. That track was titled ‘Here Always’ for Netflix’s Hometown Cha Cha Cha, which aired last year.

‘Close To You’ comes several weeks after Stray Kids dropped their latest mini-album ‘Maxident’ on October 7, led by title track ‘Case 143’. ‘Maxident’ also features seven other B-sides, such as the unit songs ‘3RACHA’, ‘Taste’ and ‘Can’t Stop’. All lyrics and compositions on the new record were completed by Stray Kids themselves.

Last week, Stray Kids scored their second Number One record of 2022 with their mini-album ‘Maxident’ for the week ending October 13. It marks the boyband’s second time topping the chart this year after March’s ‘Oddinary’. Stray Kids are now the first and only act so far to debut two Number One albums on the chart in 2022.

Between playing the role of a perfect wife and daughter-in-law for her clients’ social and family gatherings, Sang-eun finds herself in a tricky situation when she begins getting more involved with both Ji-ho (Go) and Hae-jin (Kim) than originally planned.

The post Stray Kids’ Seungmin unveils new single ‘Close To You’ for ‘Love In Contract’ soundtrack appeared first on NME.