Skip to the content
HomeGaming News‘The Sims 5’ is “a couple” of years away from release, codenamed Project Rene

‘The Sims 5’ is “a couple” of years away from release, codenamed Project Rene 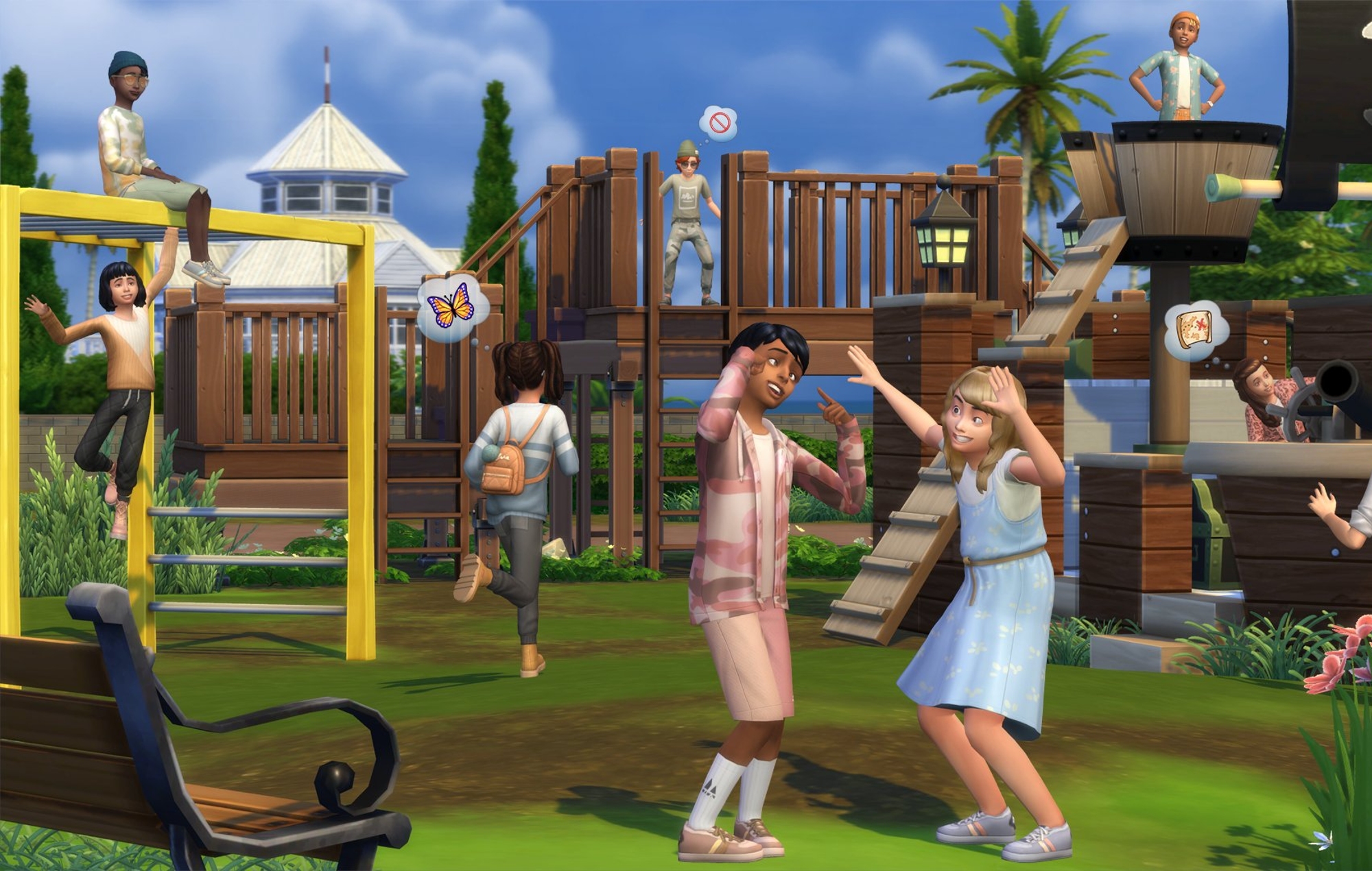 Electronic Arts have shared an update on The Sims 5, sharing the game’s codename and revealing that it is “a couple” of years away from release.

Back in 2021, the publisher announced that the next generation of The Sims franchise was in development following the 2014 release of The Sims 4.

During yesterday’s (October 18) ‘Behind The Sims Summit’ livestream, EA’s Lyndsay Pearson revealed that the game’s codename is Project Rene, and called it a “next generation Sims game and creative platform”.

In an accompanying blog post to the stream from developer Maxis, it was revealed that “players will have the choice to play solo or collaborate with others, and will have the ability to play their game across supported devices” in the game.

During the stream, Pearson added: “Over the next couple of years we’ll continue sharing updates with all of you on Project Rene.

“We’ll share in progress work, explorations, sneak peeks, and behind-the scenes content, as well as start to open up early access to Project Rene software to small groups over time.

“This is super early for us and we’ve never shared information about our games years before they launch to the world but we’re so excited to take you on this journey with us.”

Watch the stream below.

When the next generation of The Sims was confirmed last year, EA’s chief studios officer Laura Miele was asked whether the game could feel similar to other online social experiences like Roblox and Fortnite Creative.

Miele added: “I think 20 years later we learned a lot about how players interact, what motivates players, how players can come together co-operatively and so as you imagine, as we think about the next generation of The Sims it’s super important for us to have the best tools, the most flexibility and for players to really expand on their creativity, remix items and objects in the world.”

The post ‘The Sims 5’ is “a couple” of years away from release, codenamed Project Rene appeared first on NME.

Lily Allen to star in Martin McDonagh’s ‘The Pillowman’ play

RTJ Cu4tro is a full-length reworking of Killer Mike and El-P’s fourth record, made entirely by La