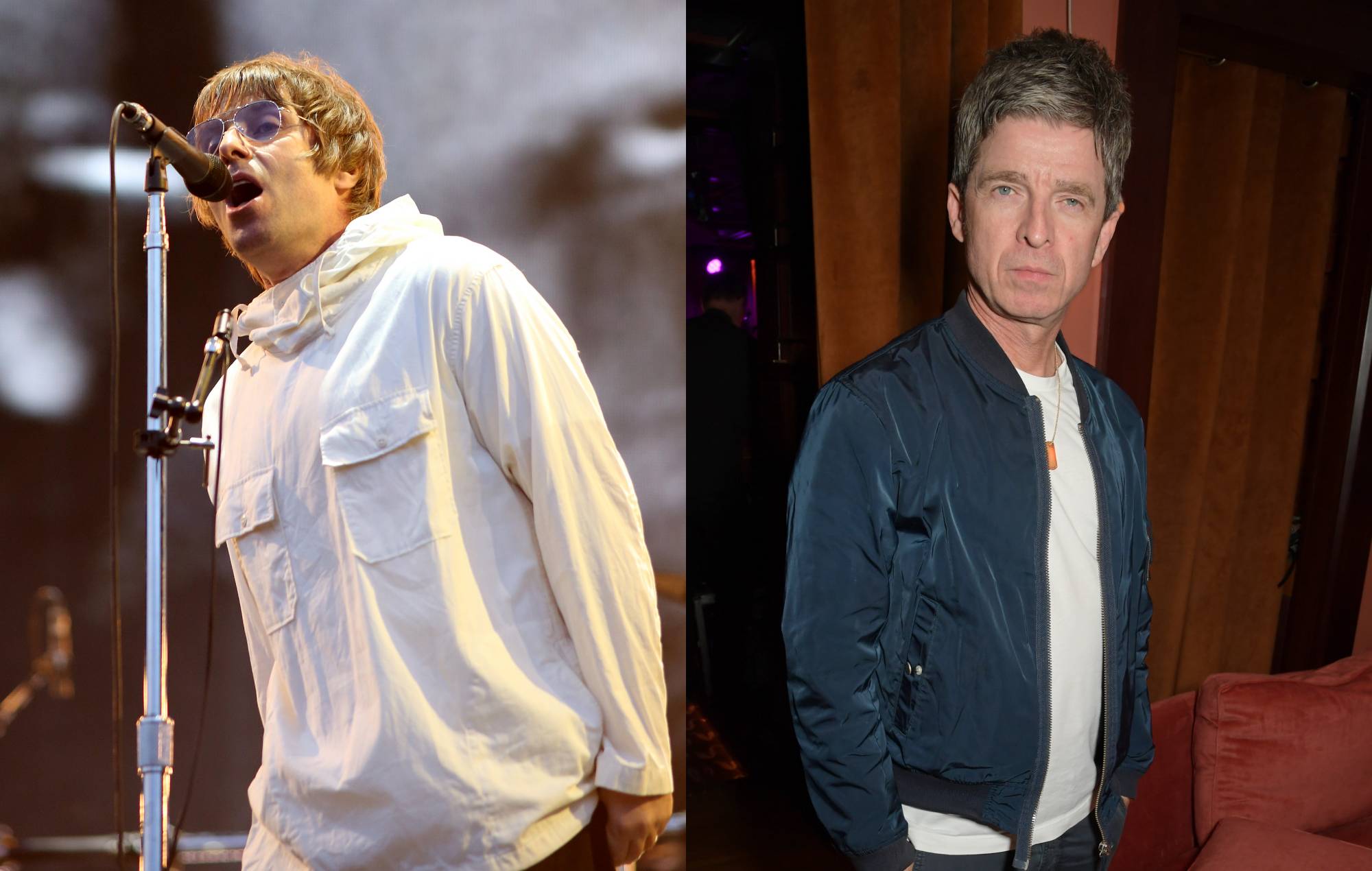 Liam Gallagher has claimed that there will be no Oasis songs in his upcoming Knebworth 22 documentary because Noel Gallagher “blocked them”.

Announced earlier this week, Knebworth 22 will document Liam’s return earlier this summer to Knebworth, where he performed 26 years on from Oasis’ pair of 1996 shows at the Hertfordshire site.

Asked by a fan on Twitter earlier this morning (October 19) whether Knebworth 22 will feature any Oasis songs, Liam claimed that his “angry squirt” brother Noel had blocked him from using them in the film.

“No Oasis songs as the angry squirt has blocked them,” he replied. “[Noel] also blocked the Oasis [song] I sang for Taylor Hawkins tribute[,] he’s a horrible little man.”

Another fan then replied to Liam’s tweet, saying “[Noel] was praising u on [sic] his last interview. This is maddening. The doc will still be excellent tho.”

In reply, Liam wrote: “What [Noel] says and does are two different things he’s a sad little dwarf.” The singer later added that “it’s the only but [sic] of power [Noel’s] got left[,] he knows he’s coasting into the [oblivion]”.

Knebworth 22 will be released in cinemas worldwide on November 17, with tickets available here from 10am on Friday (October 21).

“I’m still in shock that I got to play Knebworth two nights, 26 years after I played it with Oasis,” Liam said in a statement about the film. “I’m still trying to get my head around it. To have played to multiple generations at the same venue so many years apart was beyond Biblical. I’m so glad that we documented it.

“Knebworth for me was and always will be a celebration of the fans as well as the music. Enjoy the film and let’s do it again in another 26 years. LG x”

Earlier this week, Noel Gallagher said in an interview that there was “no point” in an Oasis reunion as the band sell “as many records now” as they did when they were together.

The post Liam Gallagher says there’ll be no Oasis songs in ‘Knebworth 22’ because “angry squirt” Noel Gallagher “blocked them” appeared first on NME.

BLACKPINK Gets Ready to Hit the Road in Tour Practice Video: Watch