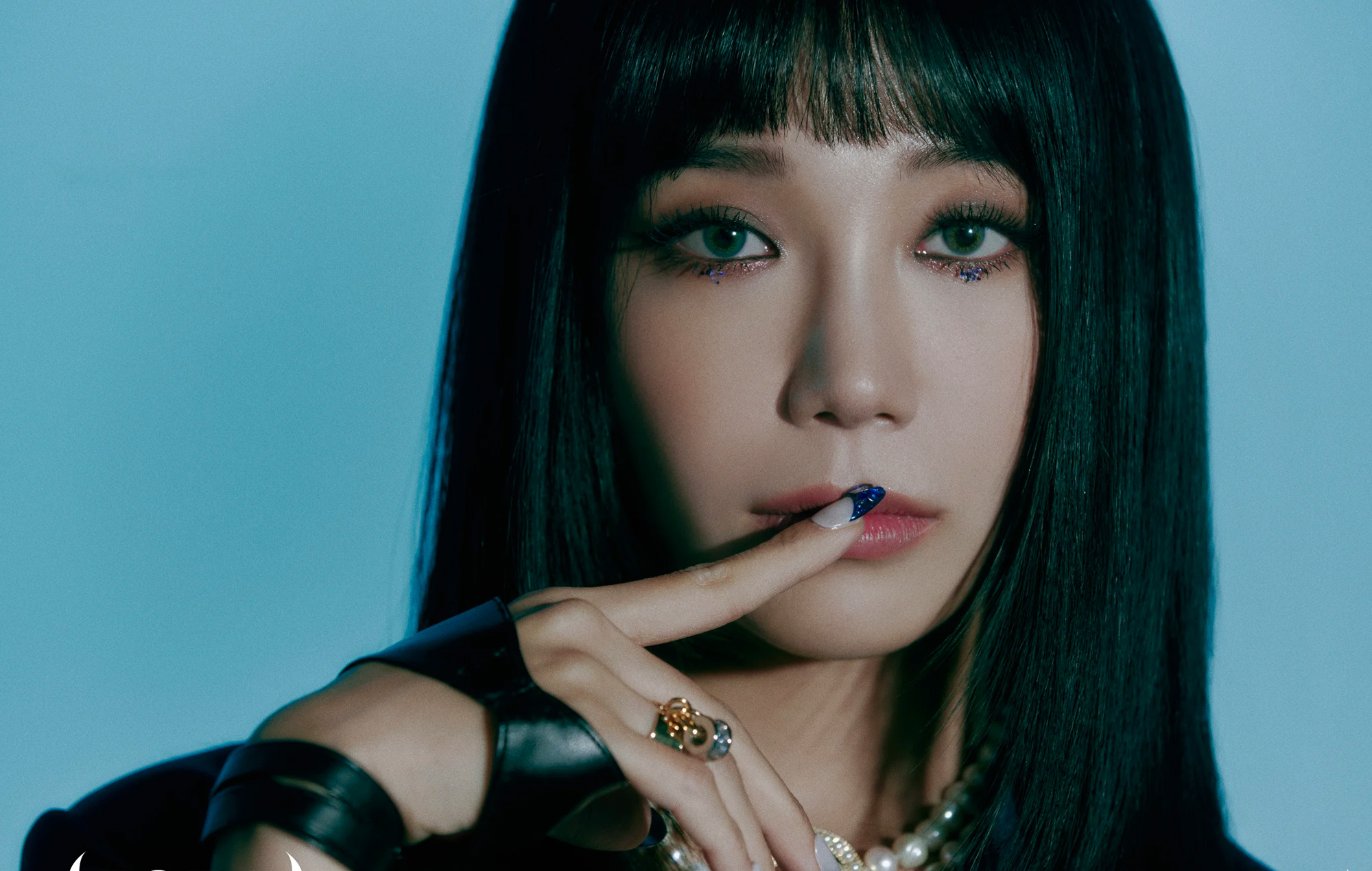 Apink singer Jung Eun-ji has unveiled the tracklist for her forthcoming remake album ‘log’, due out November 2.

The record will be led by title track ‘Journey For Myself’, a song originally released by Korean rock band Buzz as part of their 2005 album ‘Buzz Effect’. ‘log’ is due out in full on November 2 at 6pm KST.

According to the ‘log’ promotion schedule shared by IST Entertainment yesterday (October 18), Jung is set to hold her fourth solo concert on December 10 and 11 in Seoul. Details about the venue, ticketing and potential overseas stops for the concerts have yet to be announced.

The forthcoming release of ‘log’ will mark Jung’s first solo project in over two years. Her last project as a soloist was her fourth mini-album ‘Simple’, which dropped in July 2020. That record featured six tracks in total, inclusive of its lead single ‘AWay’.

It will also arrive several months after bandmates Chorong and Bomi debuted together as a subunit in July, releasing the single album ‘Copycat’ featuring a title track of the same name. The inception of Apink CHOBOM made them the first Apink sub-unit 11 years since the band’s debut in 2011. The rest of the group are completed by Oh Ha-young and Kim Nam-joo.

The K-pop group sat down with Billboard News to talk about its album success.