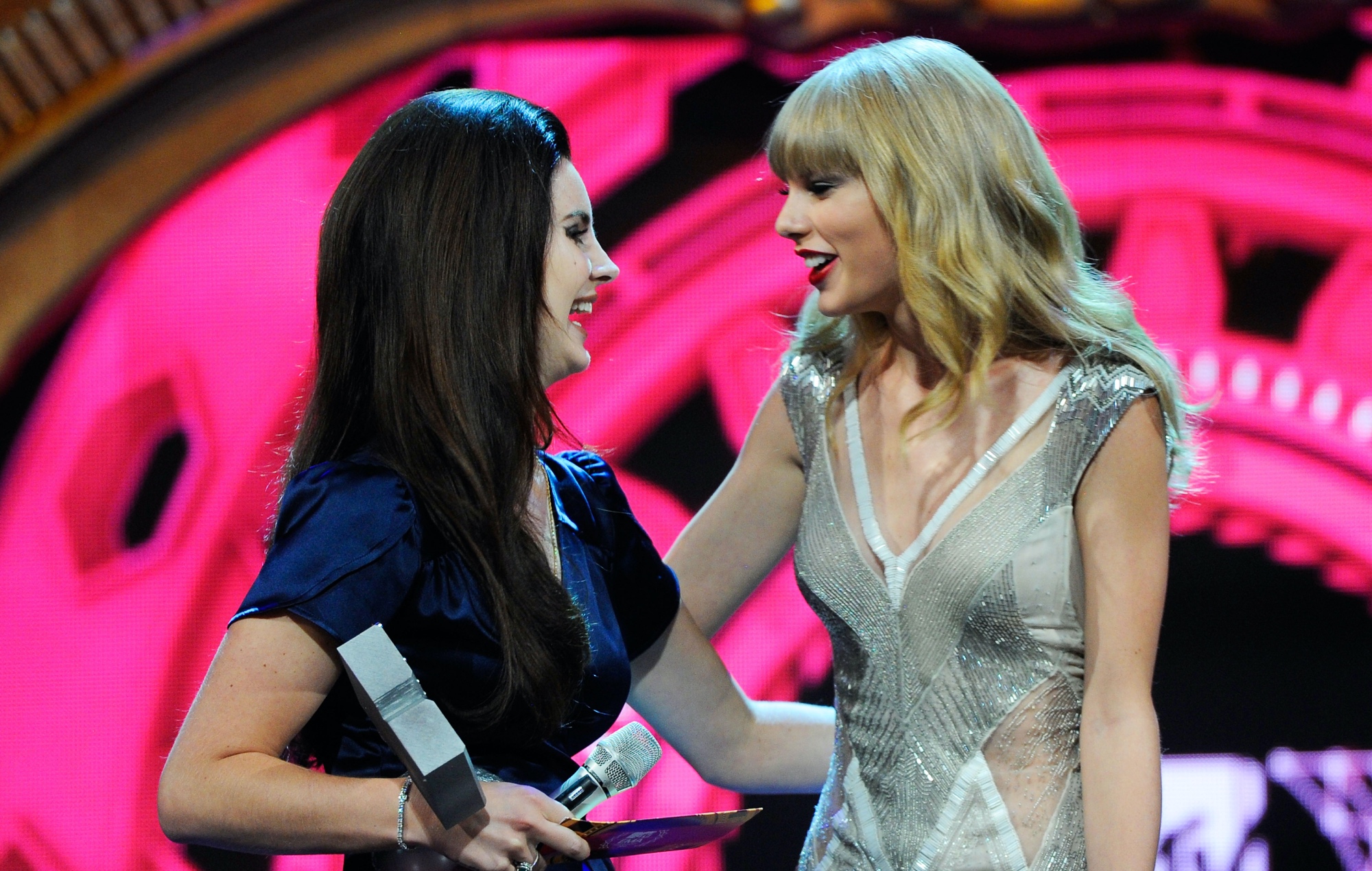 Taylor Swift has revealed that Lana Del Rey features on her upcoming new song ‘Snow On The Beach’.

Swift confirmed the collaboration during the final instalment of ‘Midnights Mayhem With Me’, the video series through which she’s been drip-feeding the track titles from her forthcoming album ‘Midnights’ (out October 21).

“Our LAST EPISODE! The season finale of ‘Midnights Mayhem With Me’, with QUITE the twist of an ending…,” Swift captioned the clip.

In the video, she told viewers: “Track four is called ‘Snow On The Beach’. Featuring… Lana Del Rey.”

The star has now revealed all 13 song names from ‘Midnights’, including ‘Vigilante Shit’, ‘Midnight Rain’, ‘Anti-Hero’, ‘Bejeweled’ and ‘Mastermind’. Check out the post beneath.

Earlier this month, Swift confirmed that her longtime collaborator Jack Antonoff worked on her 10th record. Antonoff has previously produced/co-wrote for Del Rey on her albums ‘Chemtrails Over The Country Club’ (2021) and ‘Norman Fucking Rockwell!’ (2019).

Our LAST EPISODE! The season finale of Midnights Mayhem with Me, with QUITE the twist of an ending… #TSmidnighTS #SwiftTok #MidnightsMayhemWithMe

Speaking about ‘Midnights’ previously, Swift explained: “This is a collection of music written in the middle of the night, a journey through terrors and sweet dreams.

“The floors we pace and the demons we face. For all of us who have tossed and turned and decided to keep the lanterns lit and go searching – hoping that just maybe, when the clock strikes twelve… we’ll meet ourselves.”

The full ‘Midnights’ tracklist is as follows:

Swift has also offered more details about ‘Lavender Haze’, named after a phrase used in the 1950s to describe being in love that she heard while watching Mad Men. “If you were in the lavender haze, then that meant that you were in that all-encompassing love glow, and I thought that was really beautiful,” she said in an Instagram video.

“I think a lot of people have to deal with this now, not just like ‘public figures,’ because we live in the era of social media,” she added. “And if the world finds out that you’re in love with somebody, they’re gonna weigh in on it.”

She continued: “Like my relationship for six years [with actor Joe Alwyn], we’ve had to dodge weird rumours, tabloid stuff, and we just ignore it,” she said. “And so this song is sort of about the act of ignoring that stuff to protect the real stuff.”

Syd Barrett to be subject of new documentary, ‘Have You Got It Yet?’

“I'm excited to get it out to people and see what they think,” Coogler says.