Skip to the content
HomeAlbum ReviewsFLOHIO – ‘Out Of Heart’ review: a promising yet unpolished electro-rap debut

FLOHIO – ‘Out Of Heart’ review: a promising yet unpolished electro-rap debut 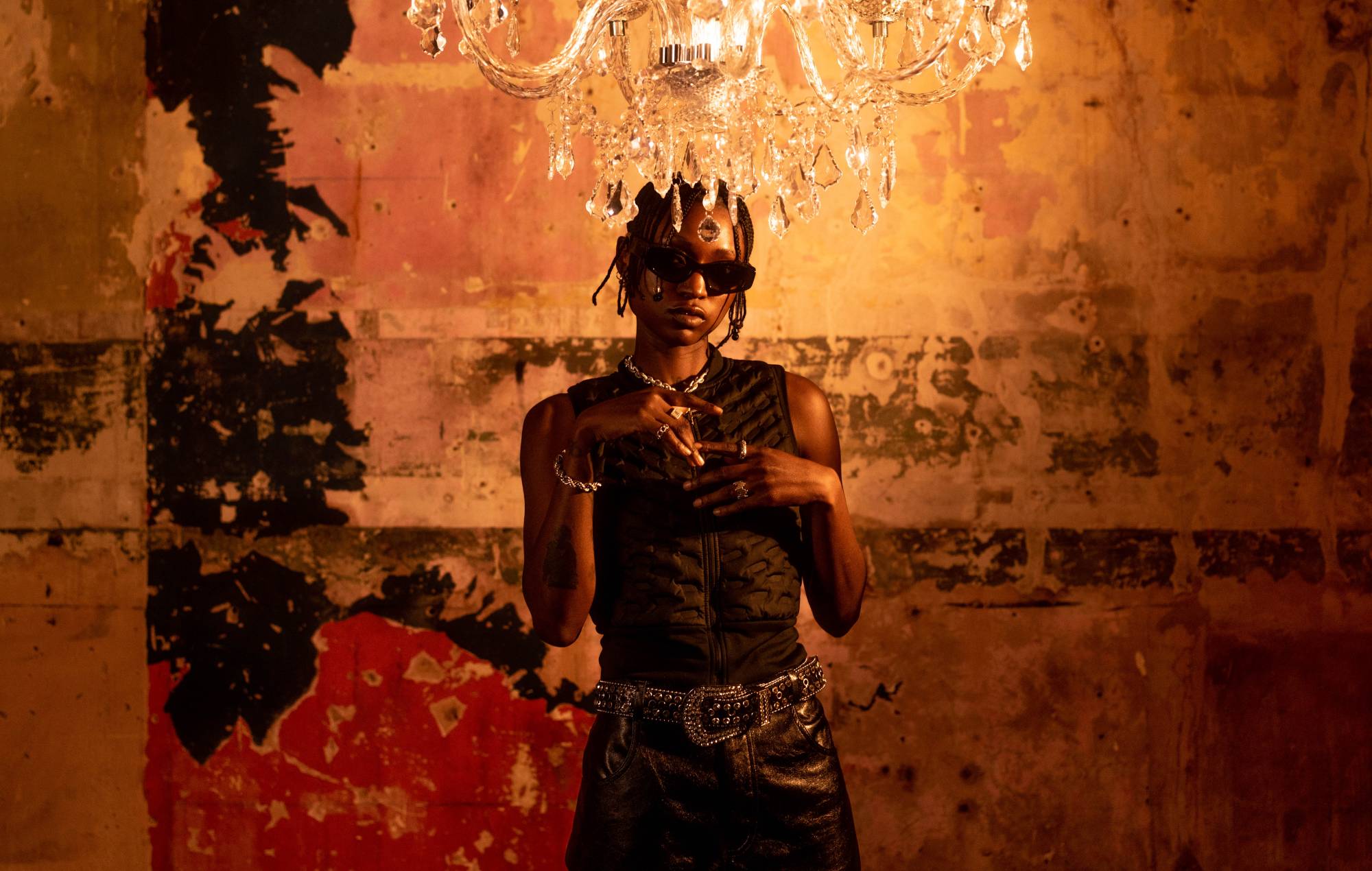 FLOHIO comes across like a breath of fresh air in the otherwise bass and distortion-dominated rap world of 2022. For one thing, on the Nigerian-born, south London-based rapper’s debut album ‘Out Of Heart’, she delves deeper into the house and electronic sounds she so enthused to NME about in 2020: “Electronic instrumentals are crazy, bro. They go off on 200 BPM, and it keeps me on my feet.”

‘Out Of Heart’ intends to get the party started from the off with its funky and nostalgia-inducing lead single ‘SPF’. Zapping synths and tantalising, tumbling drum fills provide a welcome break from the usual skittish, 808s-heavy production found elsewhere in the current UK scene. “The concept is arcade nostalgia,” FLOHIO recently explained about the overall sound of the record. “I grew up around the time of games like PlayStations and Nintendos; I’m bringing back the nostalgia of me in my living room playing games with my friends at age 10… I wanted [‘Out Of Heart’] to speak to my inner child and where it all started while bringing me back to now and who I am today.”

FLOHIO’s decision to adopt an auto-tuned croon on ‘SPF’ and across much of the album, however, warps her vocals, creating a frustrating lack of clarity to her overall delivery. It’s a vocal style that initially seems like it’d be more suited to the R&B-leaning ‘2Hours’, a neo-soul-meets-trap collaboration with the Guinea-born, New York-based singer and rapper HAWA that harks back to the sensory overloads provided by 2010s-era pop and Afropop. But, once again, FLOHIO’s chosen style of delivery prioritises her fun personality over essential vocal clarity.

‘Out Of Heart”s best rap moment is ‘Feel Alive’: its futuristic take on the synth-driven sounds of the UK underground showcases the heights FLOHIO’s up-tempo songs could reach if her 070 Shake-like deliveries were clearer. The track also features some of its creator’s best rhymes to date: ”Skip a heartbeat to my rhymes / What if save a yout’ was a crime / We went through the errors and trials / Float through the waves, exercise.”

FLOHIO’s willingness to embrace a number of genres and sounds in her music — from 2000s grime to house music — can only be a positive thing, and ‘Out Of Heart’, a body of work that does show promise, serves up a refreshing take on modern-day rap. There’s still room for improvement, though: but we’re willing to bet on FLOHIO coming back stronger on album number two. 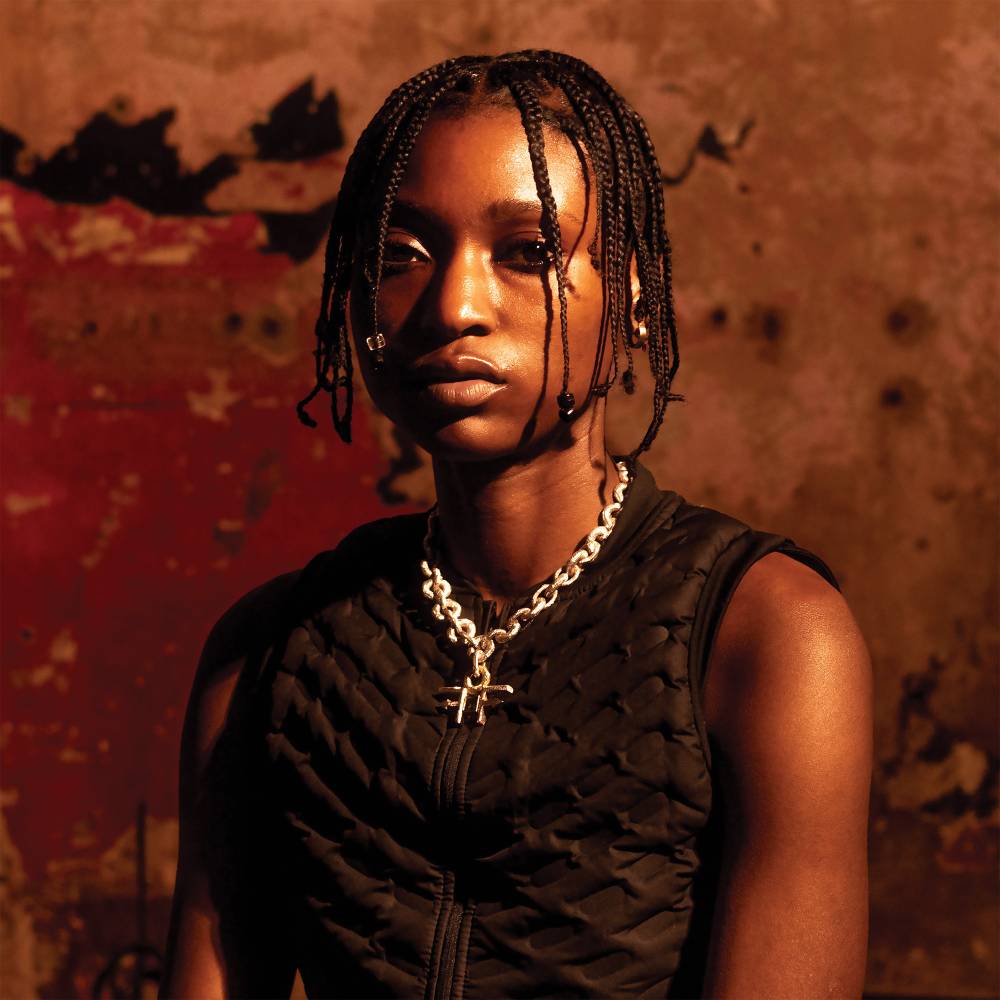 The post FLOHIO – ‘Out Of Heart’ review: a promising yet unpolished electro-rap debut appeared first on NME.

Glorilla: boundary-pushing rap star with a best friend in Cardi B