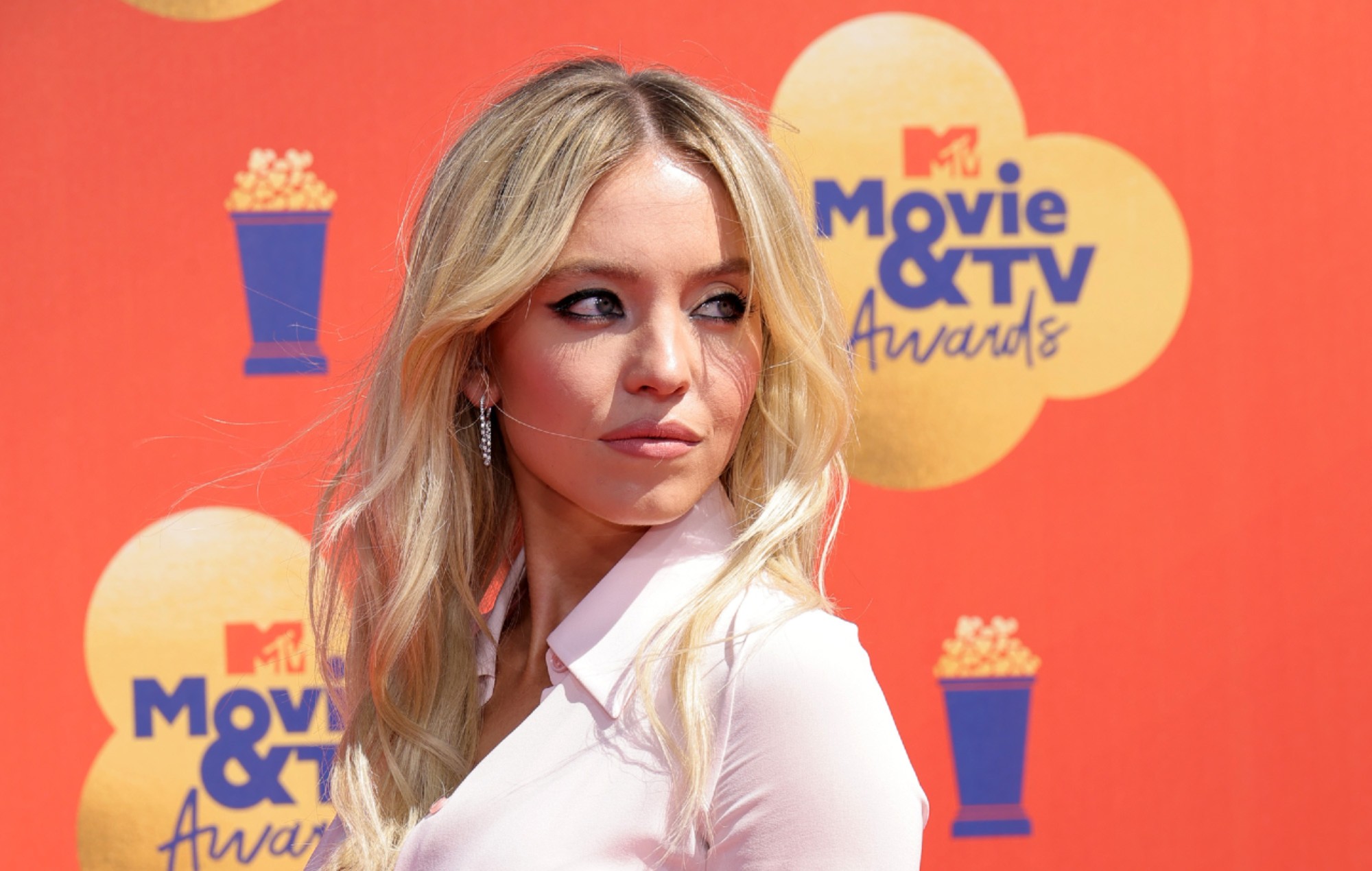 Euphoria star Sydney Sweeney has been cast as the lead in a new Barbarella film.

The actress confirmed her involvement in the project with an Instagram post on Tuesday (October 11), sharing an image of original artwork from the 1968 sci-fi film, along with the caption: “Time to save the universe.”

Sweeney will also executive produce the remake, which is in the early stages of development and currently has no director, writer or producer attached.

Barbarella has become Sweeney’s latest Sony Pictures project, with the actress set to star alongside Dakota Johnson in the studio’s adaptation of Marvel’s Madame Web. She’ll also star in The Registration, and adaptation of Madison Lawson’s thriller, for which Sony have acquired the rights.

Adapted from French writer and illustrator Jean-Claude Forest’s comic series, the original 1968 Barbarella starred Jane Fonda as the titular space-travelling heroine. Although the film wasn’t a box office hit at the time, it went to garner cult status and is widely considered as one of Fonda’s most iconic roles.

Plans for a reboot or sequel to director Roger Vadim’s original film have long been discussed, but none came to fruition.

Sweeney rose to A-list stardom following her acclaimed performances in HBO shows The White Lotus and Euphoria. This year, she earned Emmy nominations for her performances in both series.

Back in July, the actress revealed that she couldn’t afford to stop working, claiming: “They don’t pay actors like they used to.”

“If I wanted to take a six-month break, I don’t have income to cover that,” Sweeney said. “I don’t have someone supporting me, I don’t have anyone I can turn to, to pay my bills or call for help.”

When asked about the payments from HBO, Sweeney said: “They don’t pay actors like they used to, and with streamers, you no longer get residuals. The established stars still get paid, but I have to give five per cent to my lawyer, 10 per cent to my agents, 3 per cent or something like that to my business manager. I have to pay my publicist every month, and that’s more than my mortgage.”