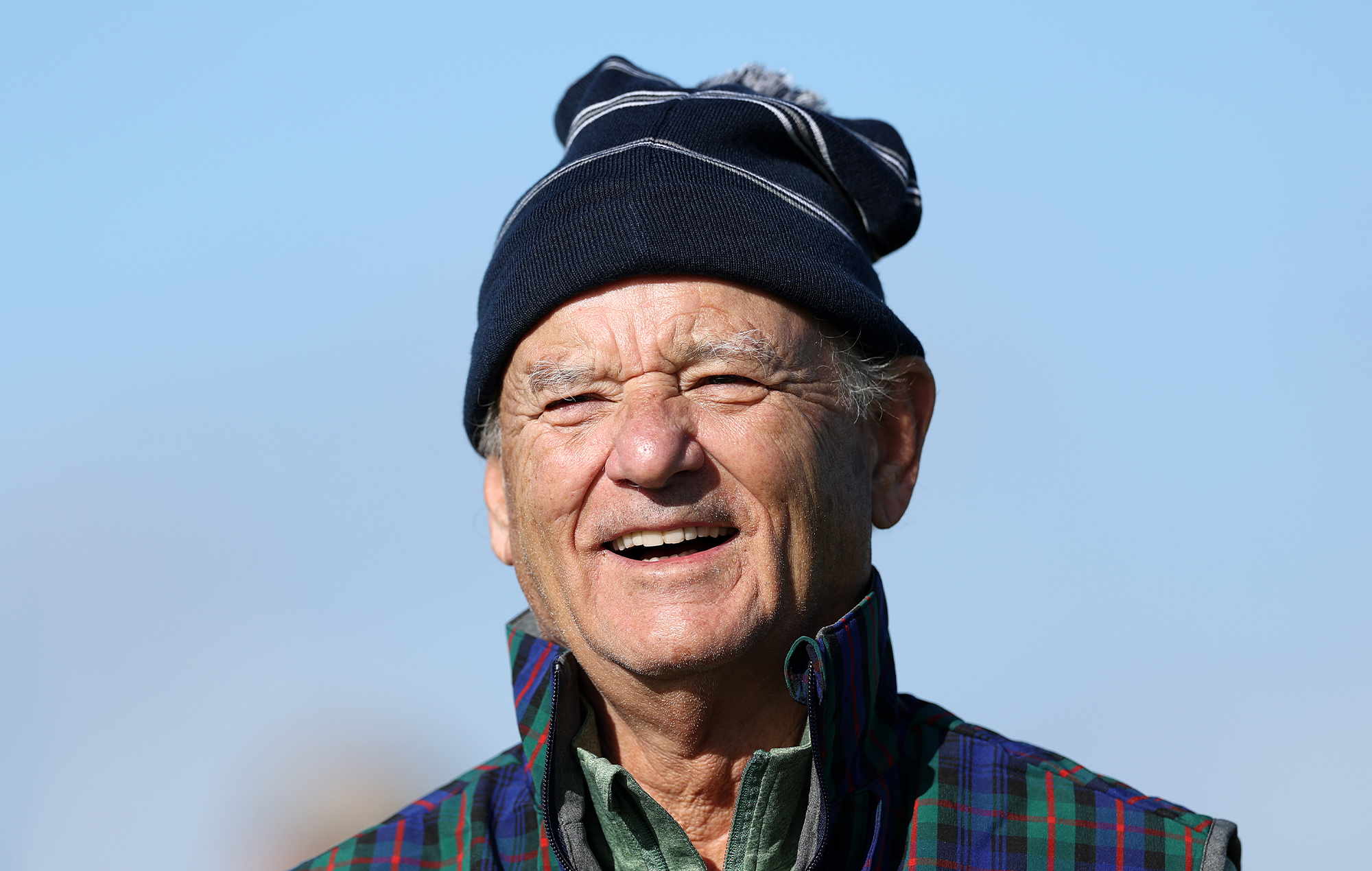 A new report has detailed the “inappropriate behaviour” that Bill Murray allegedly engaged in on a film set earlier this year, claiming that Murray reached a monetary settlement with his accuser.

Back in April, production on the comedy Being Mortal – roughly half of which had been shot under Disney’s Searchlight Pictures – was suspended. It was reported at the time that Murray would be investigated for his alleged behaviour, however details surrounding the allegation itself were kept under wraps.

That changed slightly in May, when Murray himself opened up about the situation. In an interview with CNBC, he explained: “I had a difference of opinion with a woman I’m working with. I did something I thought was funny, and it wasn’t taken that way.”

According to this week’s report – published on Monday (October 10) by Puck – the incident involved Murray being physically inappropriate with a female staffer on the set of Being Mortal. The woman’s name is withheld for the sake of her privacy, though it’s noted that Murray’s alleged victim was not co-star Keke Palmer, dispelling recent rumours.

It’s said that Murray had been “particularly friendly” with the woman, who was “much younger” than him (Murray was 71 at the time of the alleged incident), and had erroneously read their interactions as flirting.

So claims the report: “At one moment when the two were in close proximity near a bed that was part of the production, Murray started kissing her body and straddling her… She couldn’t move because he outweighed her, she alleged. Then, he kissed her on the mouth, although when he did so, both Murray and the woman were wearing masks, owing to [COVID-19] protocols.”

Murray had reportedly dismissed his actions as being done in jest, however his accuser “interpreted his actions as entirely sexual” and had been “horrified” by the encounter. She reportedly filed a complaint against Murray – as did another staffer on the film’s set, who’d allegedly witnessed the incident.

According to Puck, Murray was shaken by what transpired in the aftermath of the incident, both because of what he perceived to be a miscommunication between himself and the staffer, and because, as a result of the film’s production being halted, his co-workers being stripped of their jobs. In a bid to resolve the issue, it’s reported, Murray entered a process of mediation with his accuser – who, like Murray, wanted to resume production on the film.

Revealed in the report is how Murray and his accuser reached a settlement, with actor paying her “just north” of $100,000 (£91,000) in exchange for her agreeing to maintain confidentiality. It’s also claimed that, per the terms of their settlement, the woman would be unable to make any legal claims against the producers of Being Mortal (which include Searchlight and Disney).

It’s unconfirmed whether Being Mortal has been outright cancelled by Disney, but that seems to be the case: Puck noted that Disney have allowed the film’s director, Aziz Ansari – himself a figure whose reputation has, in the past, been marred by allegations of misconduct – to shop it around to different studios.

When he first spoke about the incident in May, Murray claimed its aftermath had offered him “quite an education”. He continued: “The world is different than it was when I was a little kid. What I always thought was funny as a little kid isn’t necessarily the same as what’s funny now. Things change and the times change, so it’s important for me to figure it out.”

At the time, Murray claimed that he and his accuser were in the process of “talking and trying to make peace with each other”. He added of their relationship: “We like each other, I think, and if you can’t really get along and trust each other, there’s no point in going further working together or making a movie as well. I think we’re gonna make peace with it. I’m very optimistic about that.”

At the time of writing, neither Murray, Ansari, nor Disney have responded to Puck’s report.

NME has approached Bill Murray and Searchlight Pictures for comment.

The Chemical Brothers, Christine and The Queens and Fatboy Slim to headline Wilderness 2023

The Atlanta rapper’s new project is out in November