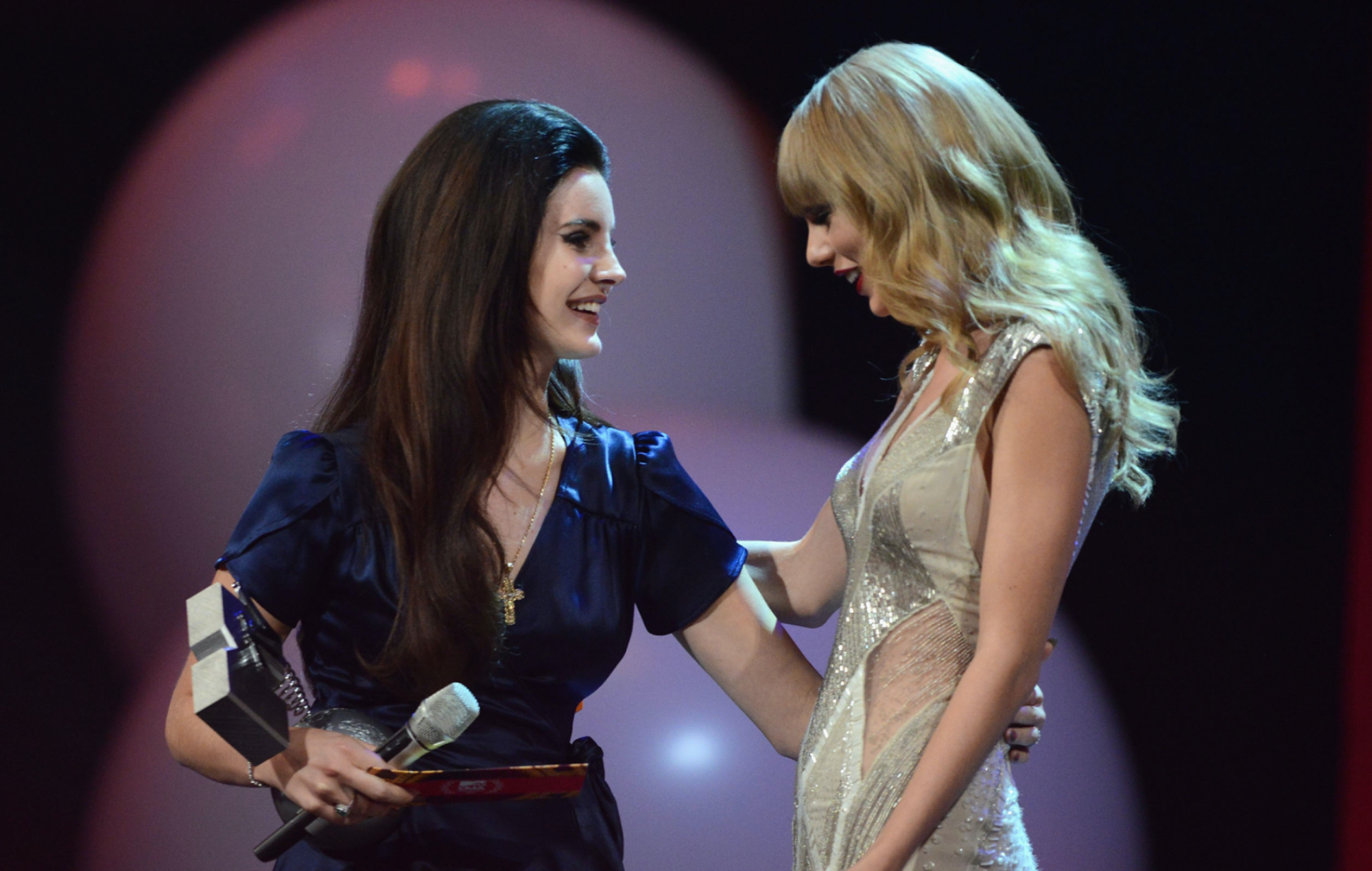 Taylor Swift has shared more details about ‘Snow On The Beach’, her forthcoming collaboration with Lana Del Rey.

As confirmed last week, the joint song will appear on Swift’s 10th studio album ‘Midnights’, which is due for release next Friday (October 21).

In a new video on social media, the singer-songwriter said she is “such a massive fan of Lana Del Rey” and opened up about the meaning behind the pair’s team-up.

“And you’re kind of looking around going, ‘Wait, is this real? Is this a dream? Is this really happening?’ Kind of like it would be if you were to see snow falling on a beach.”

Swift went on to express her admiration for latest collaborator, saying: “Lana Del Rey, in my opinion, is one of the best musical artists ever. The fact that I get to exist at the same time as her is an honour and a privilege.

“And the fact that she would be so generous as to collaborate with us on this song is something I’m gonna be grateful for… for life. Absolutely love her, and really I hope you love this song as much as I do.”

You can watch the full video in the post above.

Last month, Swift confirmed that her longtime collaborator Jack Antonoff worked on her 10th record. Antonoff has previously produced/co-wrote for Del Rey on her albums ‘Chemtrails Over The Country Club’ (2021) and ‘Norman Fucking Rockwell!’ (2019).

Meanwhile, Swift has spoken about the song ‘Lavender Haze’, which was named after a phrase she heard on Mad Men. “If you were in the lavender haze, then that meant that you were in that all-encompassing love glow, and I thought that was really beautiful,” she said.

“I think a lot of people have to deal with this now, not just like ‘public figures’, because we live in the era of social media. And if the world finds out that you’re in love with somebody, they’re gonna weigh in on it.”

She continued: “Like my relationship for six years [with actor Joe Alwyn], we’ve had to dodge weird rumours, tabloid stuff, and we just ignore it. And so this song is sort of about the act of ignoring that stuff to protect the real stuff.”

Taylor Swift has now revealed the full tracklist for ‘Midnights’ through her ‘Midnights Mayhem With Me’ video series on TikTok.

The singer released the LP on Oct. 14.