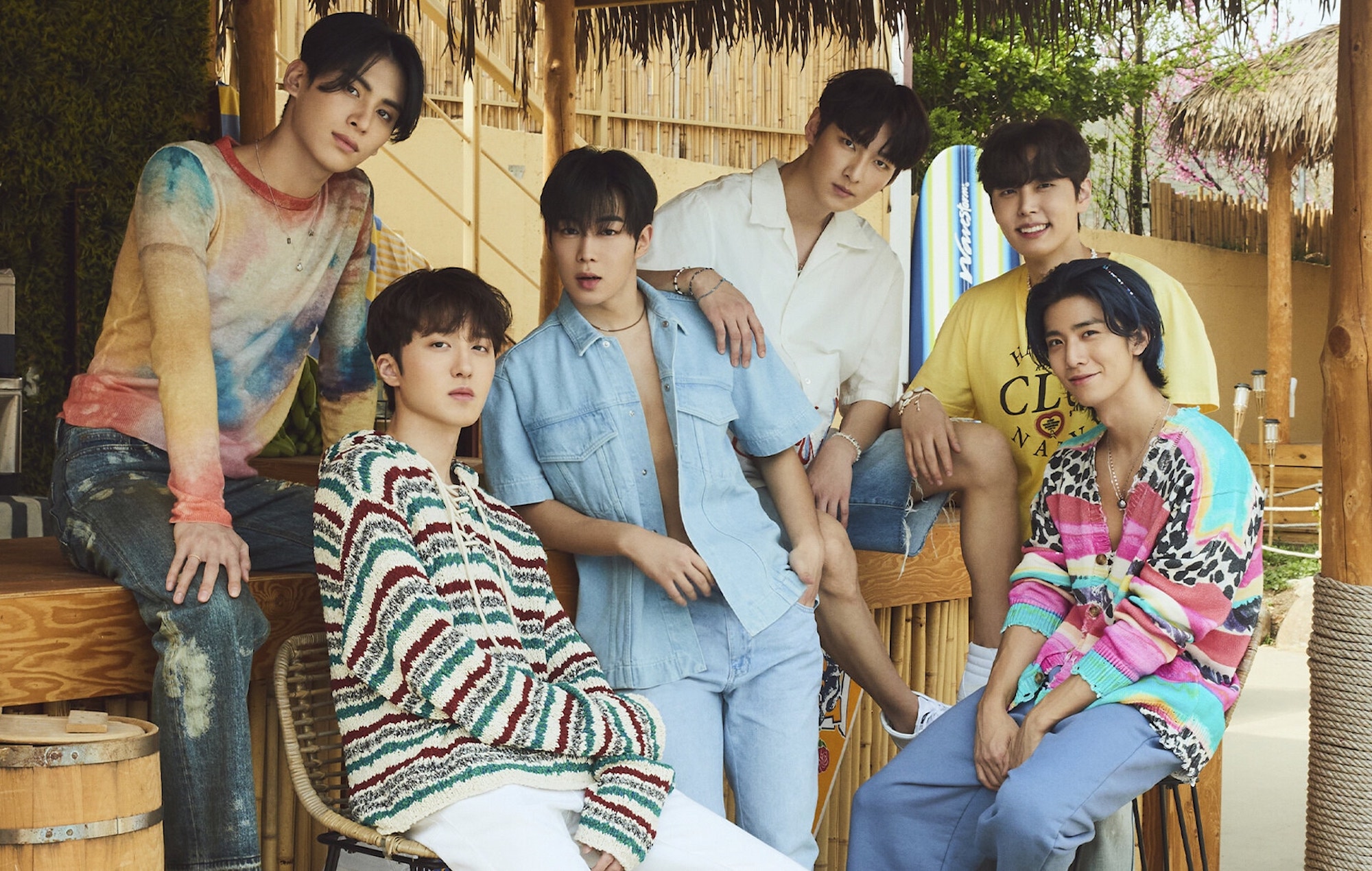 FNC Entertainment, SF9’s management agency, reassured fans that the group were unharmed following a minor car accident their vehicle was involved in.

In a statement issued yesterday (October 13), FNC Entertainment explained that the car transporting the group were scratched by another vehicle attempting to park at a rest stop. At the time, SF9 were travelling to Ulsan for the closing ceremony of the National Sports Festival.

The statement added that the group and their staff were not in the car during the incident, and were not injured in any way. SF9’s arrival at the event, however, was delayed following incident management and vehicle reorganization protocols by their management company.

“We also deeply apologize for causing an inconvenience to fans who must have been shocked at this sudden news,” FNC Entertainment’s statement reads, as translated by Soompi. “We promise to always complete schedules in compliance with our artists’ safety and we send a message of thanks to fans who in addition to the Ulsan performance, are sending lots of support.”

Apart from their recent performance at the National Sports Festival, SF9 are also set to embark on a concert tour titled ‘Live Fantasy #4 Delight’. Their forthcoming tour is set to kick off with a three-day residency at Seoul’s KINTEX Center Exhibition Hall 7A from November 18 to 20.

From there, the group will travel to the United States and hold performances in New York, Chicago, Dallas, Denver and Los Angeles. Venues for the group’s forthcoming shows in the US have yet to be released at the time of writing.

Michael J. Fox on his difficult year of injuries: “It’s been a struggle”