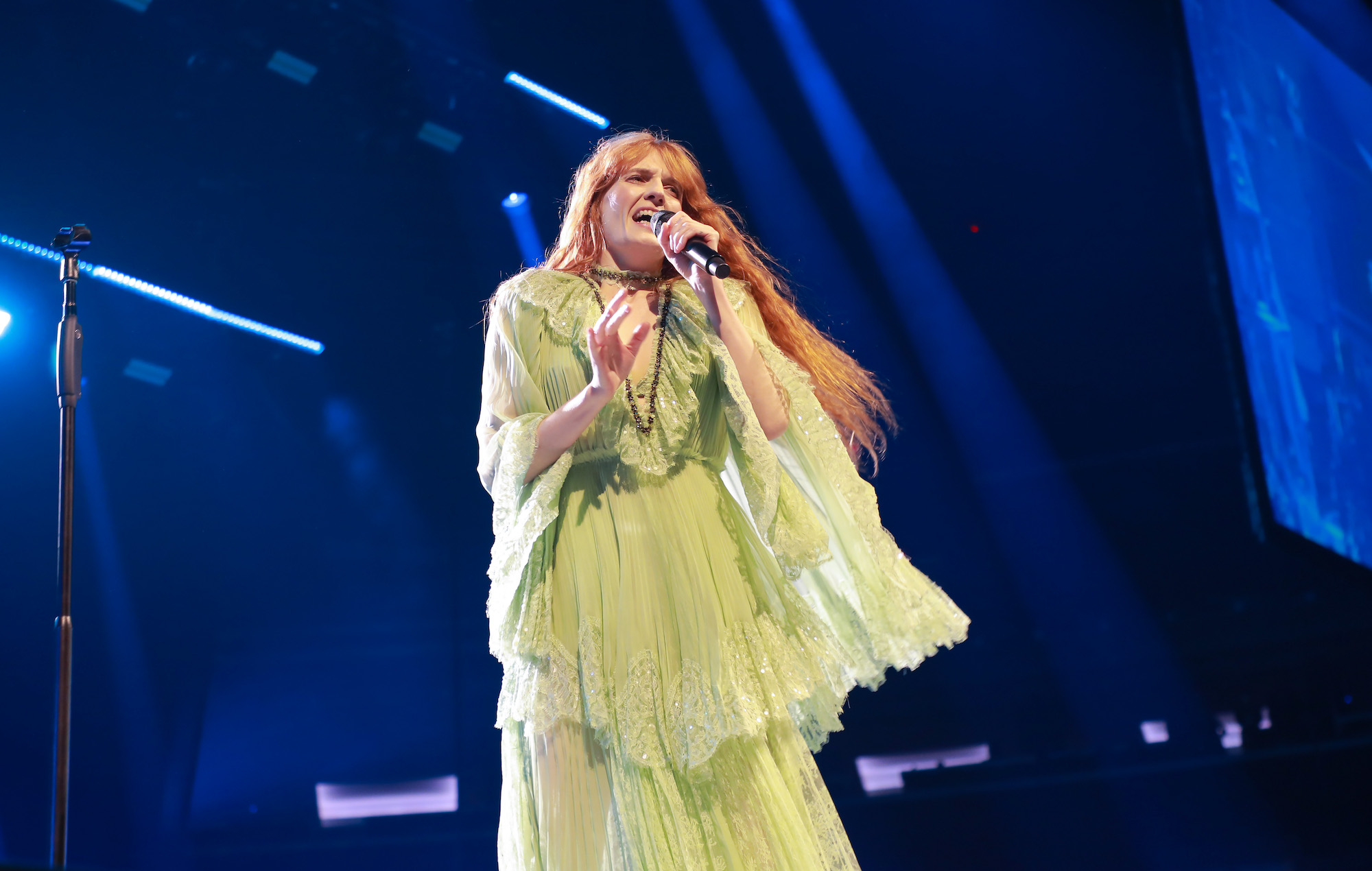 The gig took place on September 17 as part of a world tour behind Florence’s new album ‘Dance Fever’, and a 24-track live album of the performance has hit streaming services today (October 14).

The live album then finishes with renditions of huge hits ‘Shake It Out’ and ‘Rabbit Heart (Raise It Up)’.

Listen to the whole thing below.

The North American leg of the ‘Dance Fever’ world tour will wrap up tonight (October 14) with a show at the Hollywood Bowl in Los Angeles. From there, the tour will continue on to the UK and Europe in November, before heading to Australia and New Zealand in early 2023.

‘Dance Fever’, Florence + The Machine’s fifth studio album, was released in May 2022. It reached Number One on the UK album charts, marking the band’s fourth album to do so. In a four-star review, NME described the album as “packing an invigorated spirit into powerful, sneakily thrilling pop”.

After two years of virtual celebrations, the event returns live in Las Vegas.