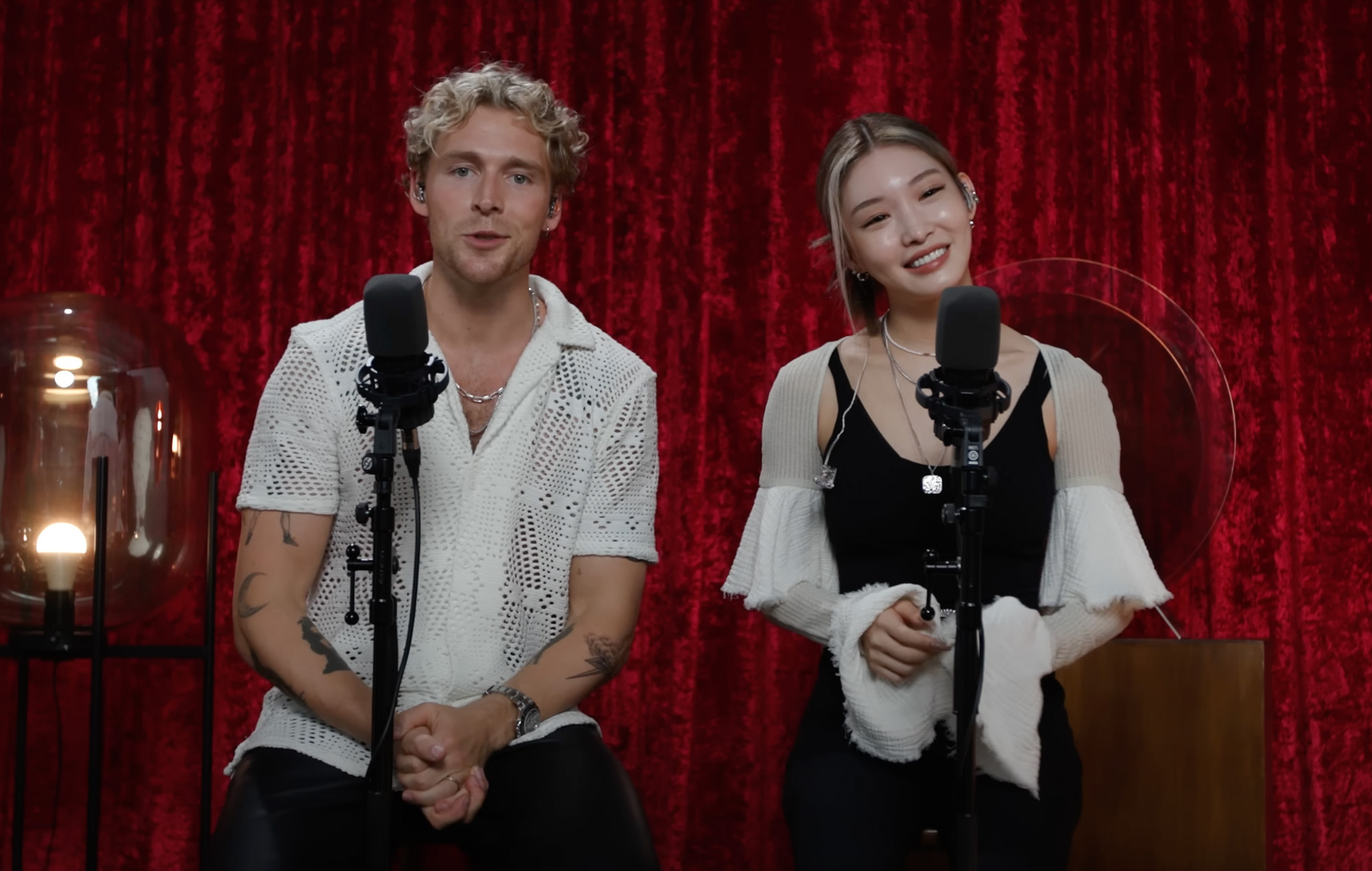 Dingo Music has dropped a new clip of Chung Ha and Christopher performing their new collaborative single ‘When I Get Old’ live.

The brand-new live performance dropped via the Dingo Music YouTube channel yesterday (October 26), featuring both the K-pop idol and Danish musician duetting their most recent collaboration single ‘When I Get Old’, which was first released on October 20. The pair then performed their first-ever collaboration single ‘Bad Boy’ together after, first released two years ago.

“Oh, when I get old / I’ll be looking back, wishing it could last forever / Oh, yesterday seems so far away,” the pair harmonise on the chorus.

‘When I Get Old’ marks one of two recent collaborations Chung Ha has been involved in this month – the ‘Snapping’ singer was also featured on the B-side track ‘Goodbye, stay well’ on AKMU’s Lee Chan-hyuk’s solo debut album ‘Error’, which dropped on October 17.

Prior to this, Chung Ha had also featured on Korean-Canadian singer Junny’s latest single, ‘Color Me’. That single was a cut from Junny’s first full-length project, ‘blanc’, which dropped in August.

Aside from her collaborative work, the soloist has also put out her own material this year with the first part of her second studio album ‘Bare & Rare’. Her album came over a year following the release of her debut full-length album, ‘Querencia’, in February last year. At the time of publication, a release date for the second half of her sophomore studio album has not been announced.

In a three-star review of the record, Tanu I. Raj wrote of ‘Bare & Rare Pt. 1’: “Its eight songs inspire a flurry of emotions in the listener, even if they don’t land perfectly in some places or prompt doubts about the musical approach.”

The post Watch Chung Ha and Christopher perform their new collaborative single ‘When I Get Old’ live appeared first on NME.