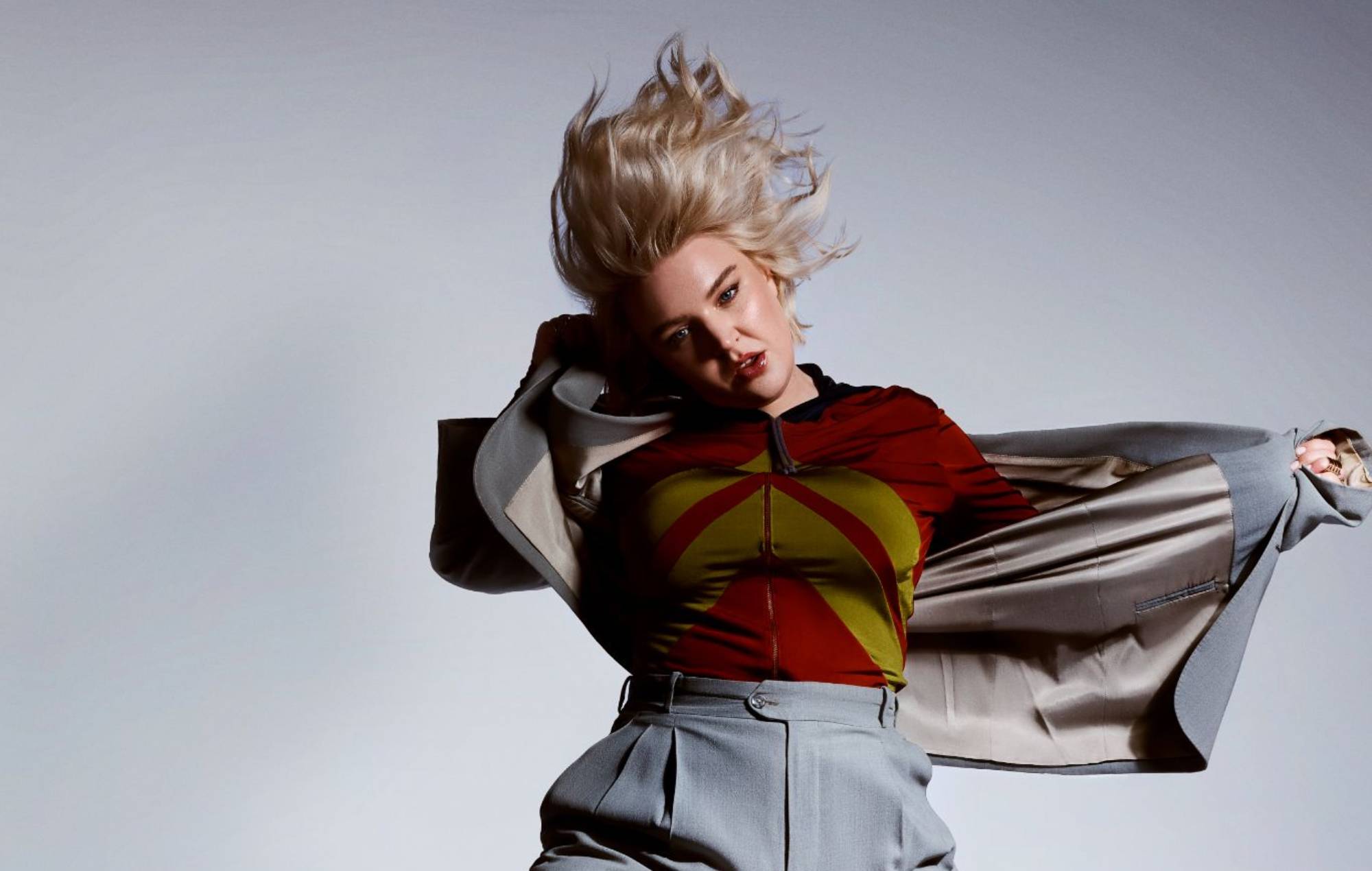 Self Esteem has expanded her I Tour This All The Time run of live dates, including a third show at London’s Eventim Apollo and an additional hometown performance.

The UK and Ireland tour, which is in support of her Mercury Prize-nominated album ‘Prioritise Pleasure’ (2021), marks her biggest headline gigs yet.

“Can’t quite believe I’m typing this but due to popular demand popping off we’ve added a third Hammersmith, a third Manchester and an extra Sheffield.

“Limited early access tix available from tomorrow for anyone on my mailing list, general sale Friday 10am,” the artist wrote on social media, jokingly referring to the run of shows as the “I TOUR THIS TIL I’M DEAD TOUR 2023”.

Tickets go on general sale at 10am BST this Friday (October 14) from here.

Last month (September 8) Taylor helped leftover food from the event be donated to the homeless in London, following the postponement of the 2022 Mercury Prize.

Shortly before the ceremony was set to begin at London’s Hammersmith Apollo, it was revealed that the event would no longer take place following the passing of Queen Elizabeth II.

Taylor, who was nominated on the night for her second Self Esteem album ‘Prioritise Pleasure’, then urged organisers of the event to “DONATE THE FUCKING FOOD” from the event, which was about to be served at the moment the evening was postponed, so needed to be used quickly.

A few hours later, Taylor then revealed that the food had been successfully transported to a restaurant in Covent Garden, who were then feeding homeless people on the streets of London with it.

The event will take place on March 3-5 in Inglewood.