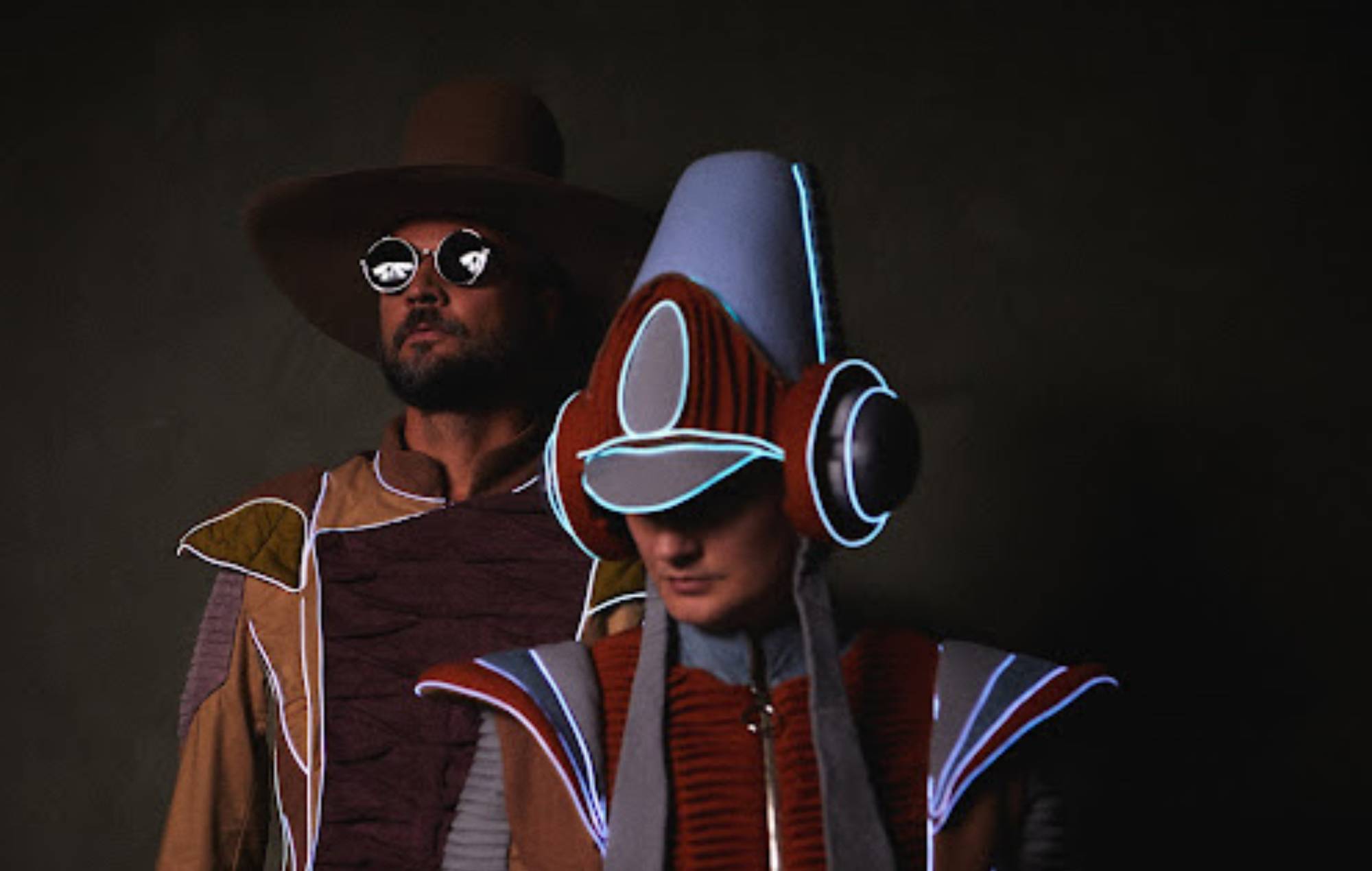 Röyksopp have announced details of a UK and EU tour for 2023 – see full dates below and find tickets here.

The ‘True Electric’ tour will begin in Sweden on February 16, with a date at London’s O2 Brixton Academy on February 19. Other cities on the tour, which is the duo’s first since 2017, include Amsterdam, Brussels, Prague, Berlin and Oslo.

Speaking of the tour, the duo said in a statement: “With True Electric we want to bring the pure and immersive Röyksopp experience of our studio productions to the live stage. This means synths, samplers & sequencers, in a performance where the hero of the show is the music itself.

“Expect an eclectic set where energetic beats meet vast, transcending soundscapes. True electric – what it says on the tin.”

In August, Röyksopp announced that the third and final album in their ‘Profound Mysteries’ series will come out in November.

The project began in late April with ‘Profound Mysteries‘, before a second album of the same name was shared on August 19. On November 18, the duo will release the 10-track ‘Profound Mysteries III’, featuring collaborations with Alison Goldfrapp, Susanne Sundfør and more.

Reviewing the first two parts of ‘Profound Mysteries’, NME wrote: “It’s a satisfying ride. This smooth and consistent journey through nostalgia and the energy of new ideas means that ‘Profound Mysteries’ parts one and two stand up as latter-day career triumphs for Röyksopp. Taken as a whole, it’s certainly their finest collection of music since ‘Melody AM’ – and the opening of a bold new chapter.”

“Adidas does not tolerate antisemitism and any other sort of hate speech,” the company said in a

For 10 years, Felix Kjellberg a.k.a. PewDiePie was YouTube's most-subscribed creator.