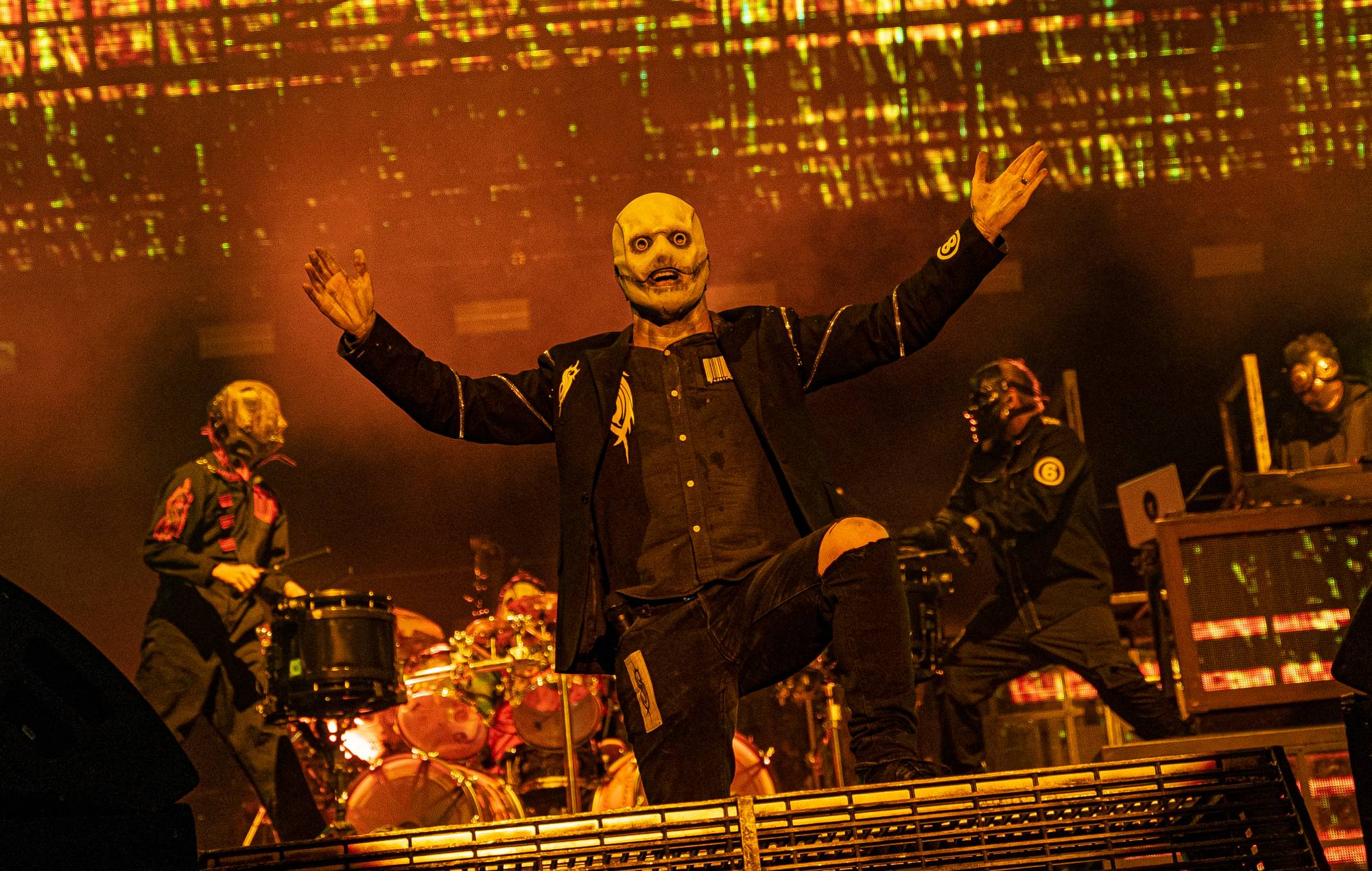 Slipknot frontman Corey Taylor has opened up on the band’s decision to part ways with Roadrunner Records after 22 years at the label.

In a new interview for NME’s The Big Read, Taylor spoke on the group’s decision to leave Roadrunner in 2021 having fulfilled their contract, citing changes within the record label as the band’s main reason for leaving.

“It’s such a different label than it was when we first signed with it,” he said. “Once you’re in the hands of people who don’t care, it’s just a fucking business. And that’s what happened.”

He added: “We’ve had to fight for every fucking release that we’ve had because the people who now work for Roadrunner think they know what they’re doing and they just don’t. They’ve tried to give us fucking advice, and we’re just like, ‘What are you talking about? What band do you think we are?’”

In the interview, Taylor also reveals the end of Slipknot’s deal with Roadrunner Records inspired the title of their latest album ‘The End So Far’, which earned the band their third UK Number One last Friday (October 7).

Elsewhere in his conversation with NME, Taylor spoke openly on the passing of the group’s founding drummer, Joey Jordison, who died at the age of 46 in 2021.

“When we lost Joey, it took away the chance for us to make peace with him,” he said. “I know some of us had talked to him on the side. We never talked to him as a group, and I think that’s something that we all regret. It’s a hard thing to realise that you missed an opportunity.”

Corey also discussed the exit from Roadrunner and ‘The End So Far’ as marking a new era for the band.

Jack White Pays Tribute to Loretta Lynn: “She Was Like a Mother Figure to Me”

Louis Tomlinson Reveals He Broke His Arm After a Fall

Tomlinson is postponing some appearances after breaking his right arm "pretty badly."