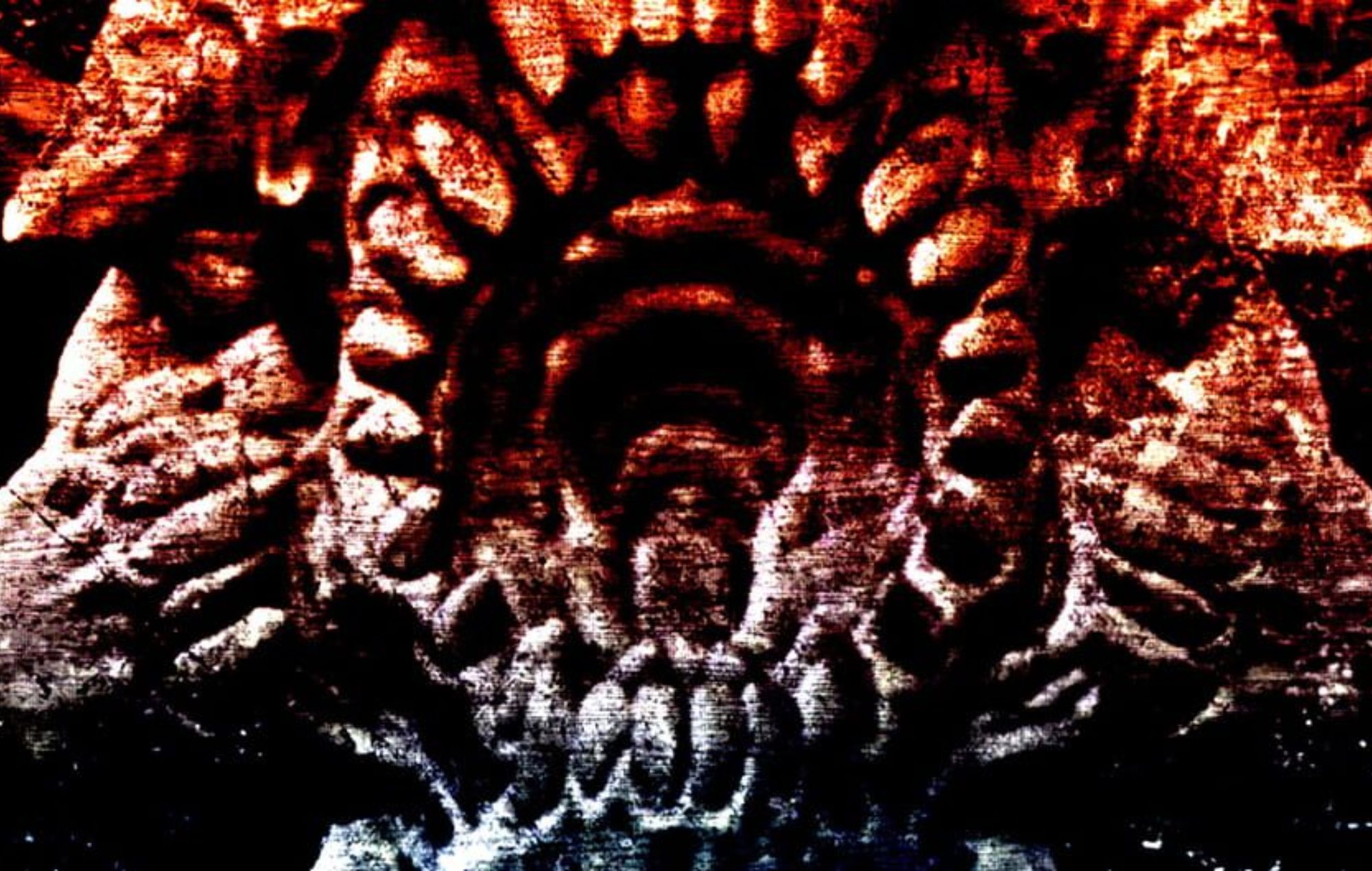 Prodeus might be this year’s biggest surprise. It’s also the best first-person shooter (FPS) I’ve played all year. There’s a wonderful sense of flow to Prodeus that’s made it a compulsive action over the last week, and the shooter manages to effortlessly weave together retro FPS mechanics with modern advances in the genre to create something memorable.

Prodeus is another of the recently popular boomer shooters – a confusingly named genre that basically just means “plays a bit like classic Doom”, but Prodeus has more in common with the hallowed FPS than most: you’re a space marine trapped on an asteroid and a whole bunch of enemies are going to die before the credits roll. There’s no real story to speak of – I think there’s an interdimensional war that you’re in the middle of, but you won’t care – and environmental storytelling is next to nil. You’re here to kill, and the game makes sure you feel like a god doing it.

Every single weapon has real impact, largely due to smart sound design and the fact enemies explode into gore as you attack them. Every weapon has a meaty feel to it as you unload it at enemies, whether it’s a terrifying chaingun or the starter pistol – which has a phenomenal three-round burst when you use the secondary fire option to aim down the sights.

Prodeus‘ arsenal is extensive and a joy to use, but most of it has been cribbed from elsewhere and there’s a distinct feeling as you pick up each weapon for the first time that you already know how it works. Right click with the chaingun and you’ll spin the barrel, whereas the alternate fire for the super shotgun – yes, there’s a super shotgun, just like Doom – unloads all four barrels at once, splattering enemies over the nearby walls.

Some of the more esoteric – a lightning gun that can also be used as a sniper rifle, for example – still aren’t going to be winning the award for most innovative video game gun 2022, but they’re a little more inventive than the enemies, which are just legally distinct versions of their Doom counterparts: there’s a pink demon (not pink), Cacodemon (doesn’t have a face) and the chaingun marine (the same, actually). Where Prodeus does innovate is in its level design and combat encounters, ensuring that each fight makes you feel like an unstoppable force before slowly coming to a brutal crescendo. It’s very rare that any engagement in Prodeus will leave you dissatisfied, which is impressive and worth the price of entry alone.

When you’re actually in a level, it’s very difficult to point to anything Prodeus does wrong. Individual tastes may differ and you might find yourself hankering for more storyline or something more than blasting enemies, but there’s no denying the quality of the game on offer here. Prodeus is a fairground ride, teleporting enemies in on all sides so you never get a moment to yourself. In other games it would feel cheap, but here it feels thoughtful by the developers to keep tossing enemies at you for the slaughter.

In fact, Prodeus’ smartest trick is in how casual and unforced it makes everything feel. There are a ton of tiny details that contribute to how slick it feels. This is how you imagine Doom looking back in the 90s, a mash-up of 90s 2.5D sprites and some beautiful modern effects like the way the area illuminates around you after you loose a rocket, fire crackling and burning or even the gore that explodes everyone when you take out a bad guy.

Where the game falls down is in the parts that don’t involve the shooting. Finding secrets gets you Ore, an in-game currency that you can spend to buy weapons and upgrades as the shops you can visit on the overworld. That whole sentence makes me feel a little upset, although that nausea was slightly abated by the fact the first weapon I bought was a super shotgun.

The idea of lounging around on an overworld map between levels isn’t a bad idea: it’s a system that really works for replaying levels and it’s very rare you get a choice about which way you’re going to tackle things. But pulling the camera out to a macro level does a lot to damage the sense of urgency that Prodeus has in every other line of its code. By giving you time to breathe, you’ll start to wonder if Prodeus really is as phenomenal as you remembered it being 20 seconds ago, knee deep in the dead with both guns firing.

Intelligent design and fierce intensity combine to make Prodeus the finest single-player shooter of the year so far. It loses marks for a confusing economy and overworld, but it’s still worth whispering in the same reverent voice you save for the classics.