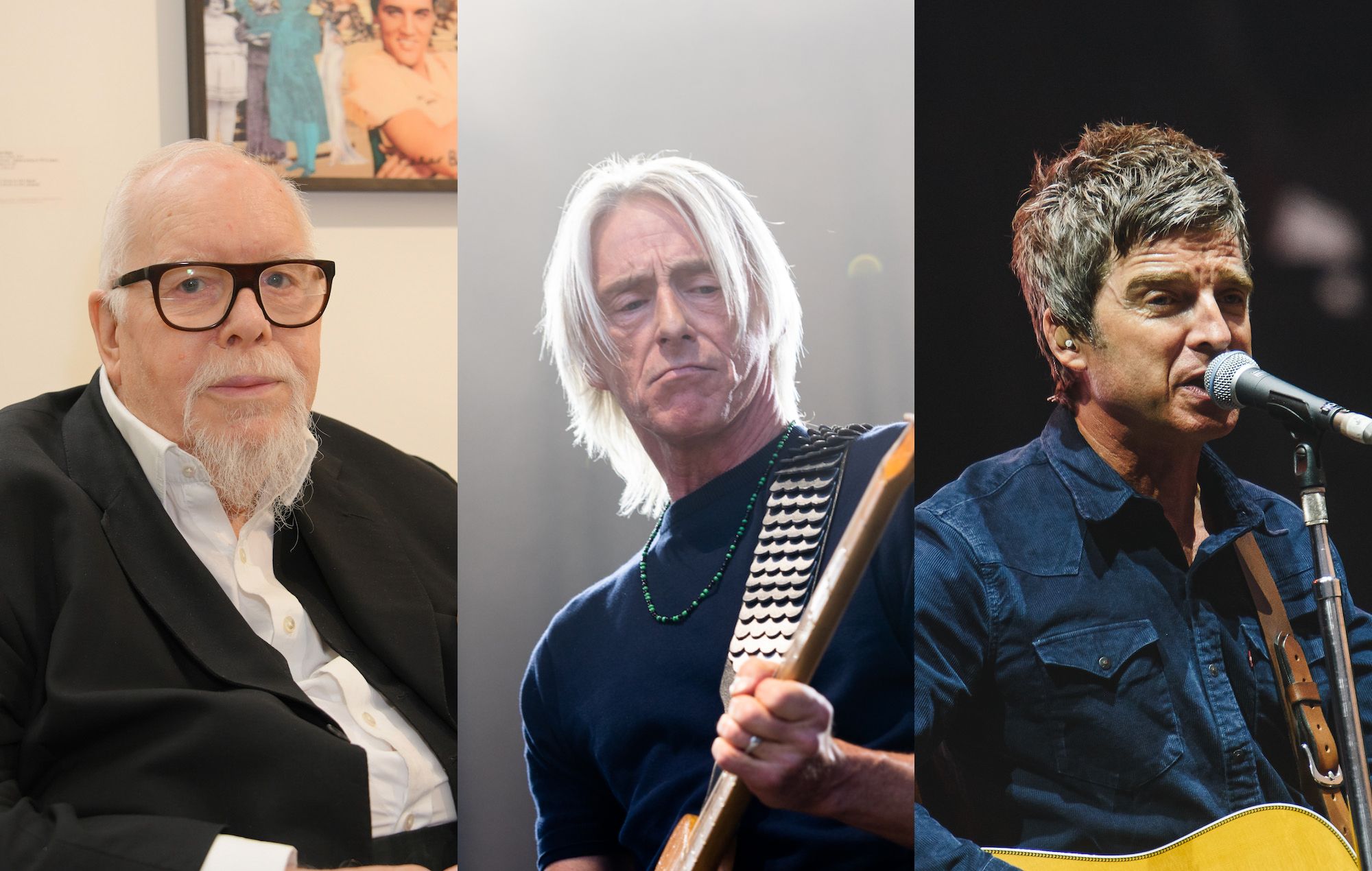 Blake, most famous for designing the iconic cover art to The Beatles‘ 1967 album ‘Sgt. Pepper’s Lonely Hearts Club Band’, celebrated his landmark birthday this June, and will be honoured at a December event.

Curated by Weller, the show will feature Noel Gallagher, Madness, The Who‘s Roger Daltrey, Baxter Dury and Chrissie Hynde alongside Weller himself. It will take place at the Royal Festival Hall in London on December 2.

Weller said in a statement: “We’re coming to celebrate this brilliant artist who has given us all so much for over 70 years! Thank you Peter!”

Graeae’s artistic director, Jenny Sealey MBE, said: “Peter Blake is a legendary part of Graeae as a patron, an artist and the kindest person ever. He has twinkly eyes but stands for no nonsense, ever the radical maverick we hold close to our hearts. Happy Birthday Peter and so much love from your Graeae family.”

Tickets go on general sale from 9am BST on Friday, October 21 here.

"We’re coming to celebrate this brilliant artist who has given us all so much for over 70 years! Thank you Peter!”

Paul is very excited to announce a star-studded lineup curated himself in celebration of a true great of British pop culture; Sir Peter Blake! pic.twitter.com/XR8Euty1cN

Back in 2014, Blake created a mural at London’s iconic Royal Albert Hall in the style of the ‘Sgt. Pepper’s’ cover, creating a montage of more than 400 stars who have performed at the venue venue from its opening in 1871 to the time of its creation.

Included are and features music legends such as Noel Gallagher, David Bowie and Jimi Hendrix alongside Morrissey, Adele, One Direction and Iggy Pop.

He founded September Music and Galahad Music, and later sold them to Memory Lane Music.

"Excited for her album and to work together," the "Kill Bill" singer wrote, appearing to tease a pos