ITZY announce comeback, to release English single ‘Boys Like You’ this week 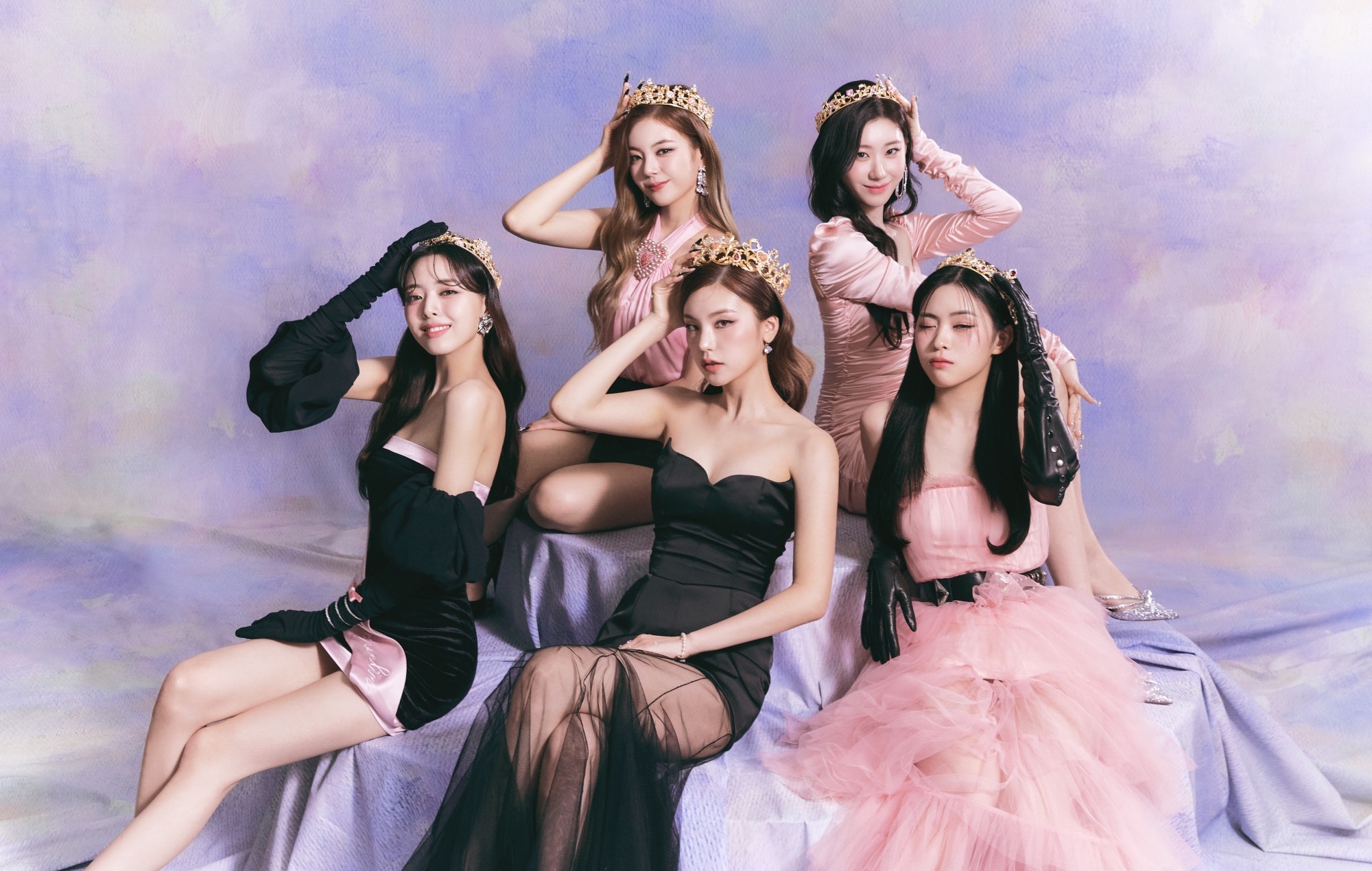 K-pop girl group ITZY are set to release a new English-language single ‘Boys Like You’ later this week.

On October 17 at Midnight KST, the quintet shared a poster on Twitter announcing their upcoming pre-release single ‘Boys Like You’, due out on October 21 at 12AM EST/1PM KST. Although ITZY have released English versions of their singles in the past, this will mark the act’s first original English-language track.

At the time of publication, JYP Entertainment has yet to announce the exact details and date for ITZY’s upcoming return.

‘Boys Like You’ arrives just three months after the release of ITZY’s fifth mini-album ‘Checkmate’, which was led by the single ‘Sneakers’. The record also included an English-language version of its title track, along with B-sides ‘Rac3r’, ‘What I Want’, ‘Free Fall’, ‘365’ and ‘Domino’.

Shortly before the record was released, the girl group also revealed dates for their first-ever world tour, which will kick off in Seoul later this month, before heading to North America. It was also announced earlier today (October 17), that ITZY will be holding several concerts in Southeast Asia in early 2023 as part of the tour.

Back in July, ITZY members Yeji and Ryujin also teamed up with American singer-songwriter Bebe Rexha on a remix of Rexha’s 2021 single ‘Break My Heart Myself’. The collaboration came about after the two K-pop idols performed a dance duet to the song on Studio Choom’s ‘MIX & MAX’ series on YouTube. The trio went on to debut the live performance of the track during this year’s KCON 2022 LA event in August.

The post ITZY announce comeback, to release English single ‘Boys Like You’ this week appeared first on NME.

Oscar Isaac, Sissy Spacek, and others will also read chapters of the Nobel Prize winner’s The Phil

The A-lister and wife Blake Lively are currently expecting another child of their own.