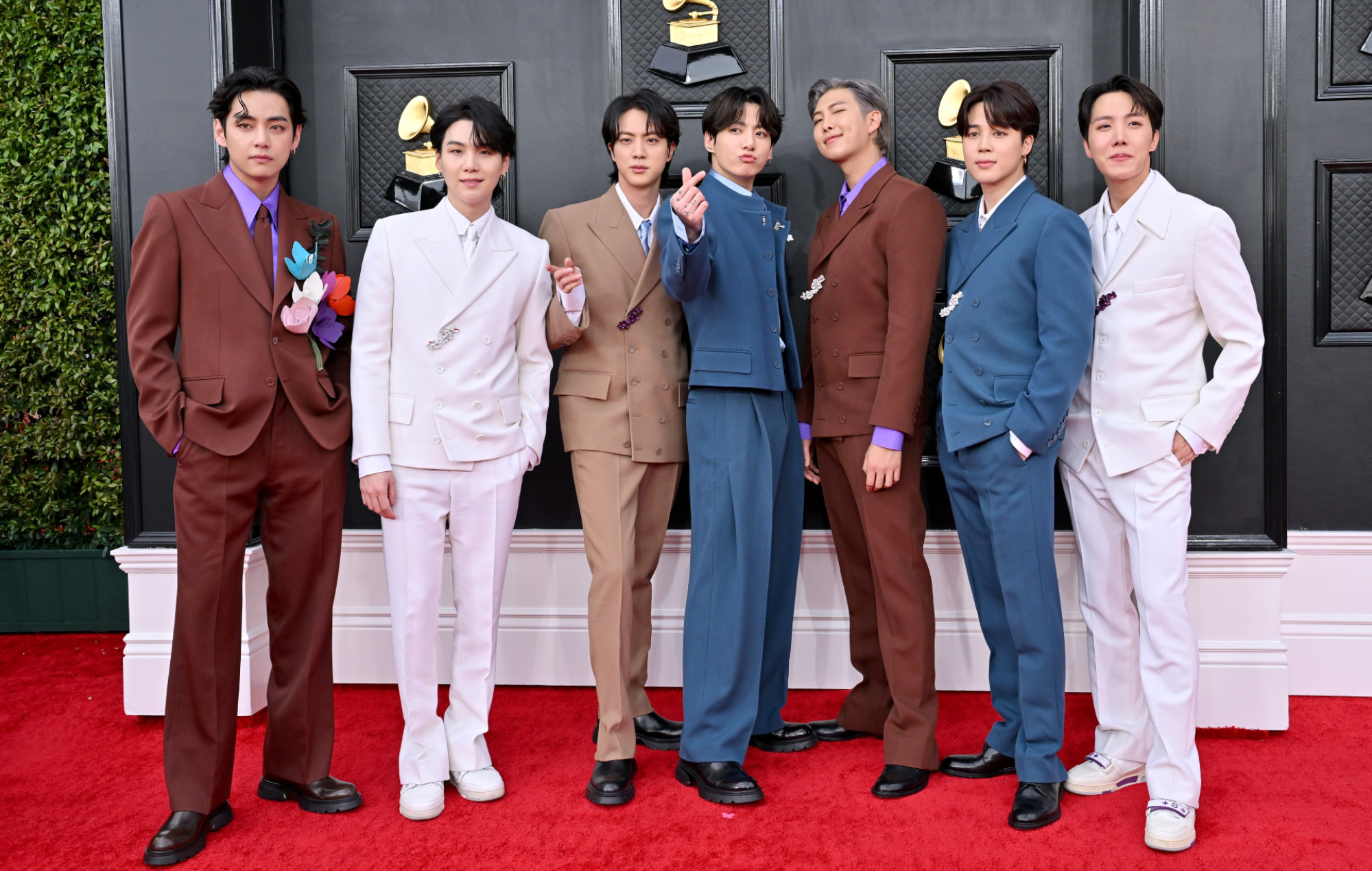 Big Hit Music have confirmed that all seven members of BTS will be serving their mandatory military terms without special exemptions.

On October 17, Big Hit Music released a statement announcing that all members of BTS are planning to fulfil their mandatory military service terms as required of all able-bodied male South Korean citizens. The boyband recently performed for the first time in sixth months at their ‘Yet To Come’ concert in Busan on October 15, which was also live-streamed worldwide for free.

“After the phenomenal concert to support Busan’s bid for the World Expo 2030, and as each member embarks on solo endeavours, it’s the perfect time and the members of BTS are honoured to serve,” wrote the agency.

Big Hit added that eldest member Jin will “initiate the process” as soon as he wraps up promotions for his upcoming solo release in late October. The singer first announced his plans to release a solo single during the act’s Busan concert over the weekend.

“Other members of the group plan to carry out their military service based on their own individual plans,” said the agency, adding that “both the company and the members of BTS are looking forward to reconvening as a group again around 2025 following their service commitment”.

This suggests that some of the group’s younger members may be enlisting sooner than expected, since youngest member Jungkook would only be required to serve in 2027 at the latest. Read the full statement below.

The news comes after a months-long public debate on whether the boyband should be exempted from service, or be granted special allowances given their contributions to the South Korean economy.

Earlier this month, the South Korean Ministry of Culture, Sports and Tourism shared that it would “finalise” its stance on BTS’ military service by December 2022, when oldest member Jin turns 30. At the time of Big Hit Music’s statement, the South Korean government has not announced its official position on the group’s enlistment.

"He'll be there in spirit with all of us every night," the band wrote of their beloved late drummer.

‘The Lord Of The Rings: The Rings Of Power’ season 2 may not be released next year