Something Corporate announce reunion for first gig in 13 years 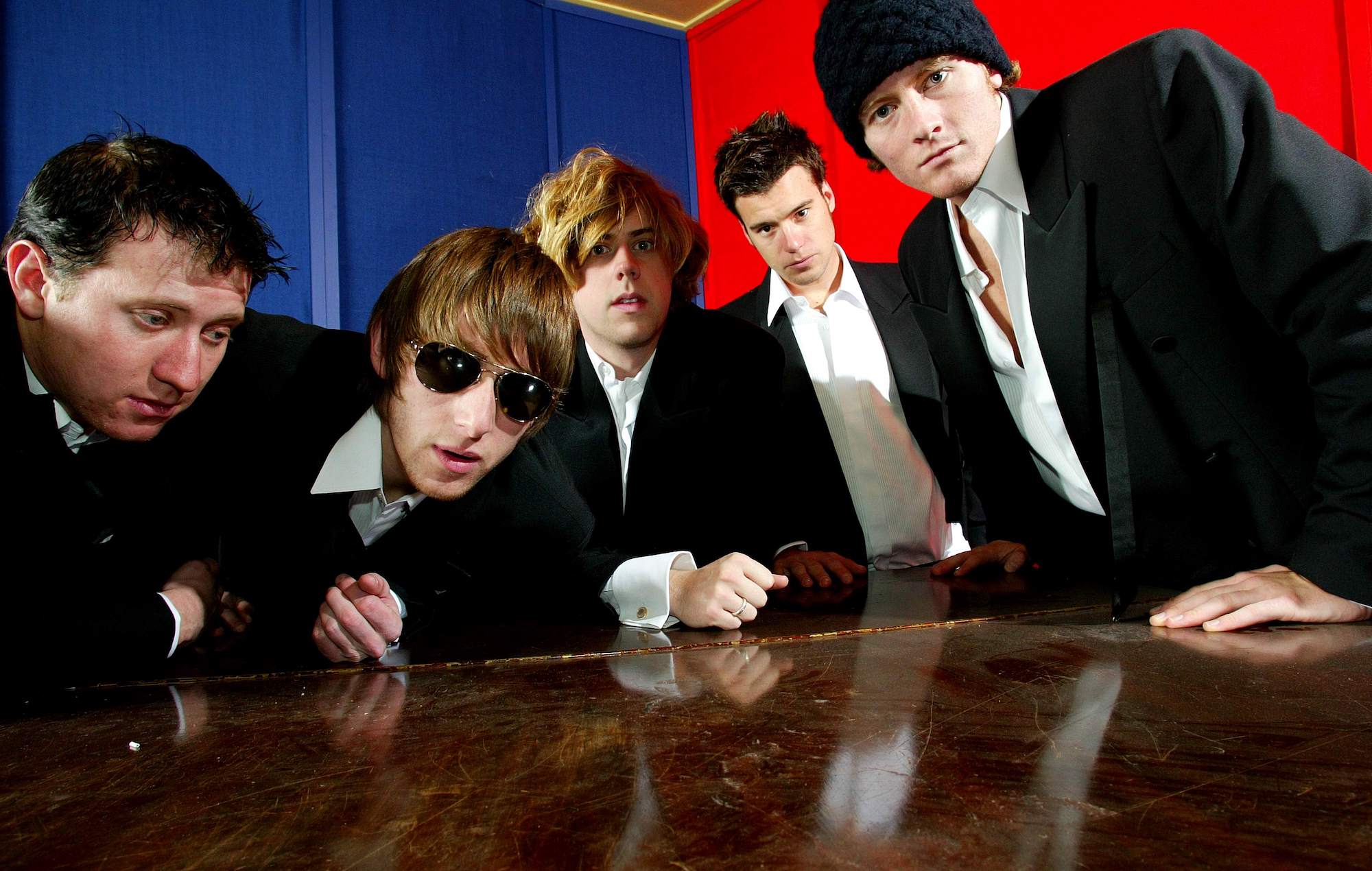 Something Corporate have announced that they’re set to reunite next year for their first gig in 13 years.

The Californian rock band will get back together for a slot at the When We Were Young festival in Las Vegas next October, which announced its line-up yesterday (October 12).

The news of the full reunion comes after all four members of the band staged a surprise reunion on stage during a gig in Anaheim, California last month, where they performed six songs at a gig celebrating singer Andrew McMahon’s 40th birthday.

Discussing the reunion show at When We Were Young, which will be the band’s first gig since their US reunion tour in 2010, McMahon tweeted: “Well, I figure since #somethingcorporate is trending at the moment, I’d jump on here for the first time in forever and let you all know how excited the band and I are to be playing the 2023 When We Were Young festival.”

Well, I figure since #somethingcorporate is trending at the moment, I’d jump on here for the first time in forever and let you all know how excited the band and I are to be playing the 2023 @WWWYFest

Discussing last month’s mini-reunion in an interview with Alternative Press, McMahon said: “Truthfully, it’s rare that all of us can even get together. It felt like, ‘Here’s a chance where we don’t have to make it a show about that, but also have them play some songs with me and a chance for us to freak out together.’ No one knows this is happening, so I like the low-pressure version of this.”

Discussing whether a full-scale reunion and tour could follow, he added:  “I love these dudes, and if there is another opportunity to get on a stage and play songs with them, I certainly welcome it.

“However, the chances of it leading to full-on tours and records when we all have families and lives seems very low. We’ll keep our fingers crossed that there might be another day or time at a minimum when we can get onstage somewhere. I’ll put that into the ether and hope it comes back.”

Green Day and a newly reunited Blink-182 are the headliners of When We Were Young 2023, which will take place at the Las Vegas Festival Grounds on October 21 next year.

The festival’s inaugural event for 2022, described as “an epic line-up of emo and rock bands from the past two decades”, was announced earlier this year with My Chemical Romance and Paramore topping the bill.

It was the first new Paramore show to be announced since the group went on a hiatus in 2018. The 2022 festival is due to take place later this month in Las Vegas (October 22, 23 and 29), with Bring Me The Horizon, Bright Eyes, The Used and more also on the bill.

Though this year’s festival is still to take place, the line-up for 2023 has already been unveiled, with the likes of 30 Seconds To Mars, The Offspring, Good Charlotte, Rise Against on the bill.

Elsewhere on the line-up are a reunited Something Corporate, 5 Seconds Of Summer, Gym Class Heroes, Sum 41, Yellowcard, Simple Plan and many more.

Presales for the 2023 festival start this Friday, October 14 at 10am PT and you can sign up here.

The post Something Corporate announce reunion for first gig in 13 years appeared first on NME.

Ice Cube Confirms He Lost $9 Million Due to Not Getting the COVID-19 Vaccine: ‘F— That Jab’

Here Are the World Cup Songs & Anthems Through the Years

These are the tracks officially adopted by FIFA for each soccer tournament since 1990.