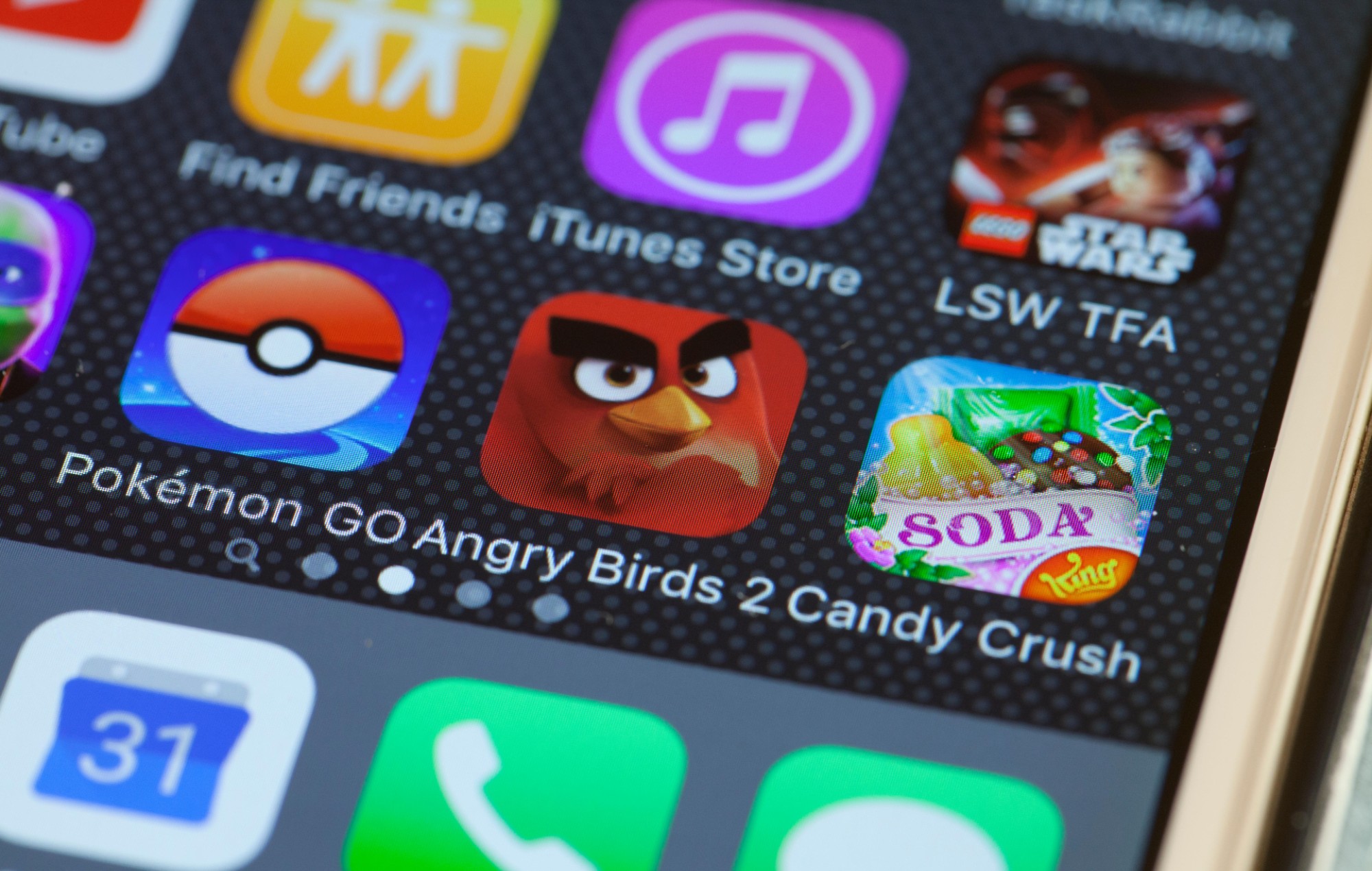 Microsoft has detailed plans to build a “next-generation game store” on mobile platforms.

The company outlined its plans in a regulatory filing published earlier this month (October 11) with the UK’s Competition and Markets Authority (CMA), which is investigating Microsoft’s proposed acquisition of Activision Blizzard.

As spotted by The Verge, the filing states: “The transaction will improve Microsoft’s ability to create a next generation game store which operates across a range of devices, including mobile as a result of the addition of Activision Blizzard’s content.

“Building on Activision Blizzard’s existing communities of gamers, Xbox will seek to scale the Xbox Store to mobile, attracting gamers to a new Xbox Mobile Platform.

“Shifting consumers away from the Google Play Store and App Store on mobile devices will, however, require a major shift in consumer behaviour. Microsoft hopes that by offering well-known and popular content, gamers will be more inclined to try something new.”

Elsewhere in the filing, Microsoft describes the purchase of Activision Blizzard as giving the company a “meaningful presence” in mobile – naming specifically Call Of Duty: Mobile and developer King, the creator of Candy Crush Saga.

“Mobile gaming revenues from the King division and titles such as Call of Duty: Mobile, as well as ancillary revenue, represented more than half of Activision Blizzard’s… revenues in the first half of 2022. Mobile customers account for around three-quarters of its MAU.

“Microsoft currently has no meaningful presence in mobile gaming and the transaction will bring much-needed expertise in mobile game development, marketing and advertising. Activision Blizzard will be able to contribute its learnings from developing and publishing mobile games to Xbox gaming studios.”

“We really started the discussions, internally at least, on Activision Blizzard around the capability they had on mobile and then PC with Blizzard,” Spencer told Bloomberg in August. “Those were the two things that were really driving our interest.”

Microsoft is currently working to seek approval on the proposed acquisition, which is estimated to have cost around £50billion ($68billion USD). While certain regulators have accepted the deal, the UK’s CMA recently expressed concern that the deal may “harm rivals” and “damage competition”.

The landmark 1974 recording has been remastered by Jim O’Rourke