How to watch the ‘Resident Evil’ Showcase 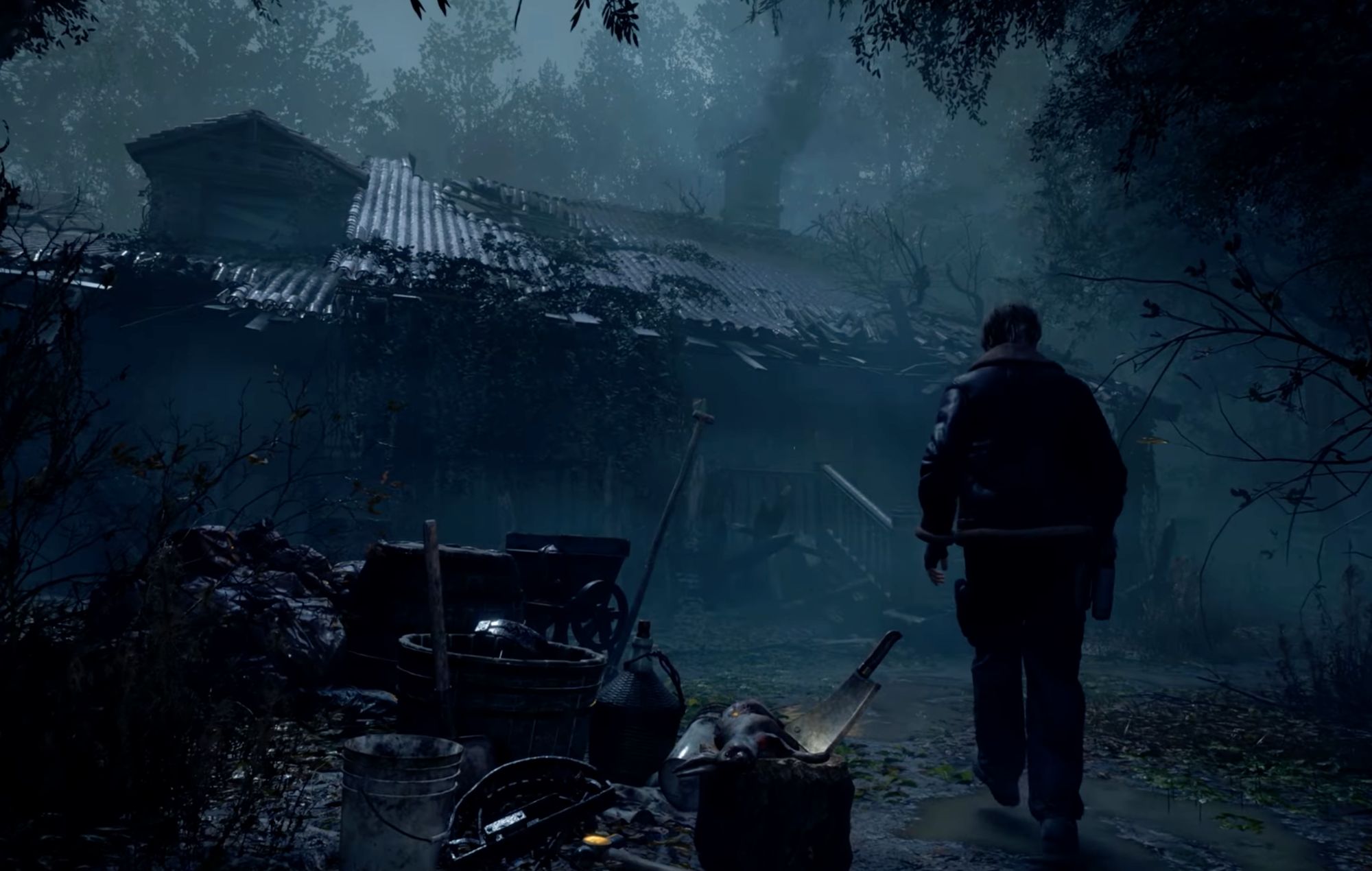 Capcom‘s next Resident Evil Showcase is scheduled to begin tonight (October 20), and will bring the latest announcements on what’s next for the survival horror series – here’s how and when to watch it.

The Resident Evil Showcase livestream will take place tonight at 11PM BST / 6PM EDT / 3PM PDT, which is 12 AM on October 21 for CEST viewers.

Fans can watch the Resident Evil Showcase on Capcom’s Twitch and YouTube channels. When the stream begins, you can watch it below.

As for what to expect, Capcom has shared that the Showcase will feature “never before seen gameplay and a new trailer from Resident Evil 4, a look at the Winters’ Expansion, and much more.”

A reveal trailer for the Resident Evil 4 remake was shared back in June, however fans are yet to see much of the game in action. While it will bring a “re-imagining of the storyline,” Capcom has shared that it will aim to “achieve state-of-the-art quality for a survival horror suitable for 2023, while preserving the essence of the original game.”

“We aim to make the game feel familiar to fans of the series, while also providing a fresh feeling to it,” added the studio.

As for the Winters expansion for Resident Evil Village, Capcom previously revealed that it will follow on the horror game’s main story with Shadows Of Rose.

Shadows Of Rose will follow protagonist Ethan Winters’ daughter, Rose Winters, as she tries to get rid of her supernatural powers.

“Presented entirely in third-person, Rose’s special abilities will be necessary to survive, even as she seeks to eradicate them,” teased Capcom during the last Showcase.

In other news, yesterday (October 19) we revealed that the first Resident Evil game’s soundtrack is getting a triple-disc vinyl release.

The post How to watch the ‘Resident Evil’ Showcase appeared first on NME.

‘MultiVersus’ adds Marvin the Martian to its roster