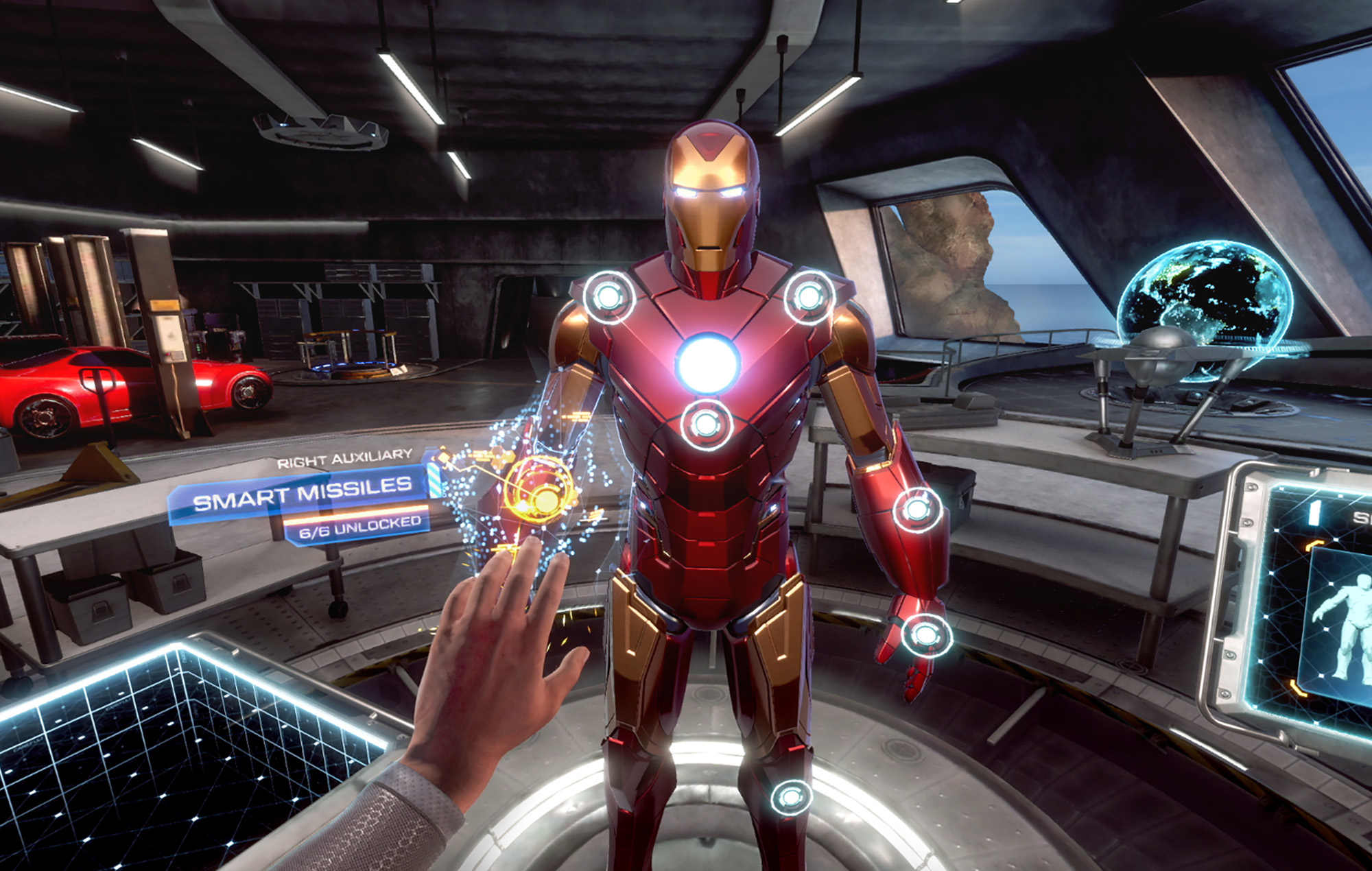 Meta has announced the purchase of three game development studios, including the teams behind Iron Man VR and Resident Evil 4 VR.

As revealed during the Meta Connect 2022 livestream on Monday (October 11), the company confirmed the purchases of the Camouflaj, Armature Studio and Twisted Pixel studios.

Keeping their cards close to their chest regarding plans for the three studios post-purchase, Meta said in a statement: “It’ll be a while before we can reveal what they’re working on, but we’re excited to continue working with and supporting these developers as they bring ambitious and forward-thinking games to VR.”

“When Xbox Cloud Gaming launches on the Meta Quest Store, you’ll be able to hook up an Xbox controller to your headset and play console games from the Xbox Game Pass Ultimate library on a massive 2D screen, like having a private movie theater available at all times,” the company said.

We’re proud to announce that Camouflaj has joined Meta as the latest member of Oculus Studios! Read more about it here on our website: https://t.co/TeJhnPYY9l

“You’ll be pleased to know that it’s not just a gimmicky two- to three- hour-long experience – it runs for about 10 or so hours, and after that there are a series of endurance, flight and combat challenges to dig into, with research points to earn in old missions to upgrade your suit at the hub. You certainly get more than enough bang for your buck here.”

Developed by Capcom and Armature Studio, the VR remake of one of Resident Evil’s finest instalments was well-received when it launched in October 2021. Then, Resident Evil 4 VR’s first post-launch update “has overhauled mobility and comfort settings in response to player feedback, and has enhanced gameplay to give players more options.”

Whack, who is reportedly licensed to carry, was arrested on Tuesday

Angela Lansbury, ‘Murder, She Wrote’ and ‘Beauty And The Beast’ actor, has died aged 96