HYBE’s request to trademark BTS’ ‘Borahae’ phrase has been rejected 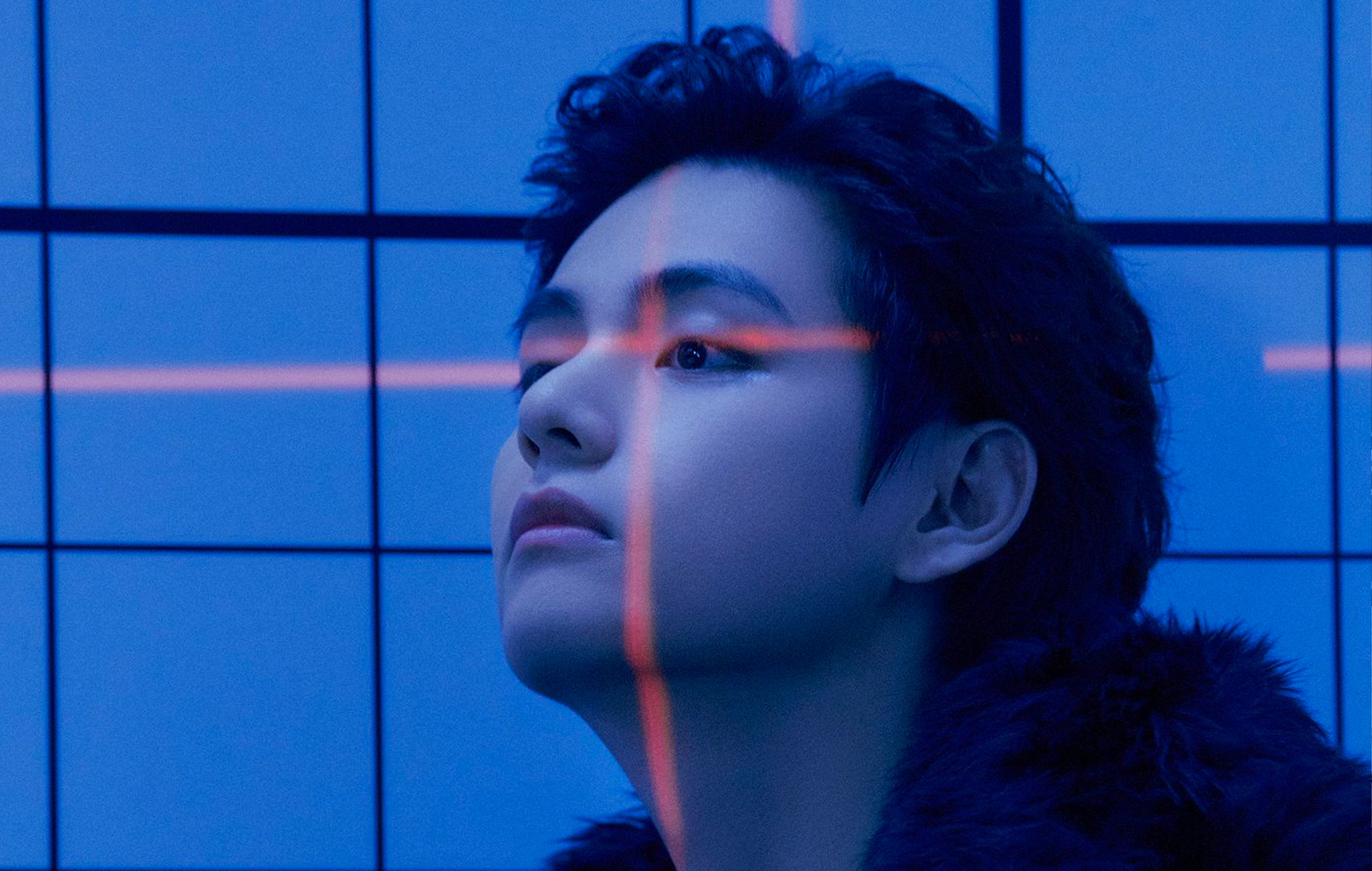 The phrase, now synonymous with BTS, was first coined by V during a BTS fanmeet event in 2016. The term, a portmanteau of the Korean words saranghae (I love you) and borasaek (purple), was created with the following message in mind to be used between BTS and their fanbase, per Soompi: “Just as purple is the last colour of the rainbow, I will trust and love you until the very end.”

A report from Sports Kyunghangclaims that the South Korean entertainment giant’s request to trademark the ‘Borahae’ phrase was rejected as it went against the “principles of good faith”, as translated by Soompi.

KIPO noted in their statement that the term was first coined by V – referred to in the report by his birth name, Kim Tae-hyung – during a BTS fanmeet on November 13, 2016, and that the entity entitled to the trademark is V himself. KIPO also pointed out that HYBE and V are not one singular entity, but the relationship between both entities is one in which HYBE “has a partnership and employer-employee relationship with Kim Tae-hyung.”

“The applicant [HYBE] is recognised to have applied for trademark rights even though they know that it is a trademark used by V,” concluded KIPO.

HYBE first filed an application to have ‘Borahae’ trademarked by the company in June 2021. This was in response to a trademark request made by Korean cosmetics brand LALALEES in September 2020, in which it attempted to obtain the rights to the phrase.

At the time of the incident, HYBE told South Korean outlet BLOTER that it “recognises that attempts to use trademarks and obtain expression rights related to HYBE and its artists are a serious problem that continues to occur”. “We are doing our best to secure [these] rights so these companies cannot monopolise them.”

The post HYBE’s request to trademark BTS’ ‘Borahae’ phrase has been rejected appeared first on NME.