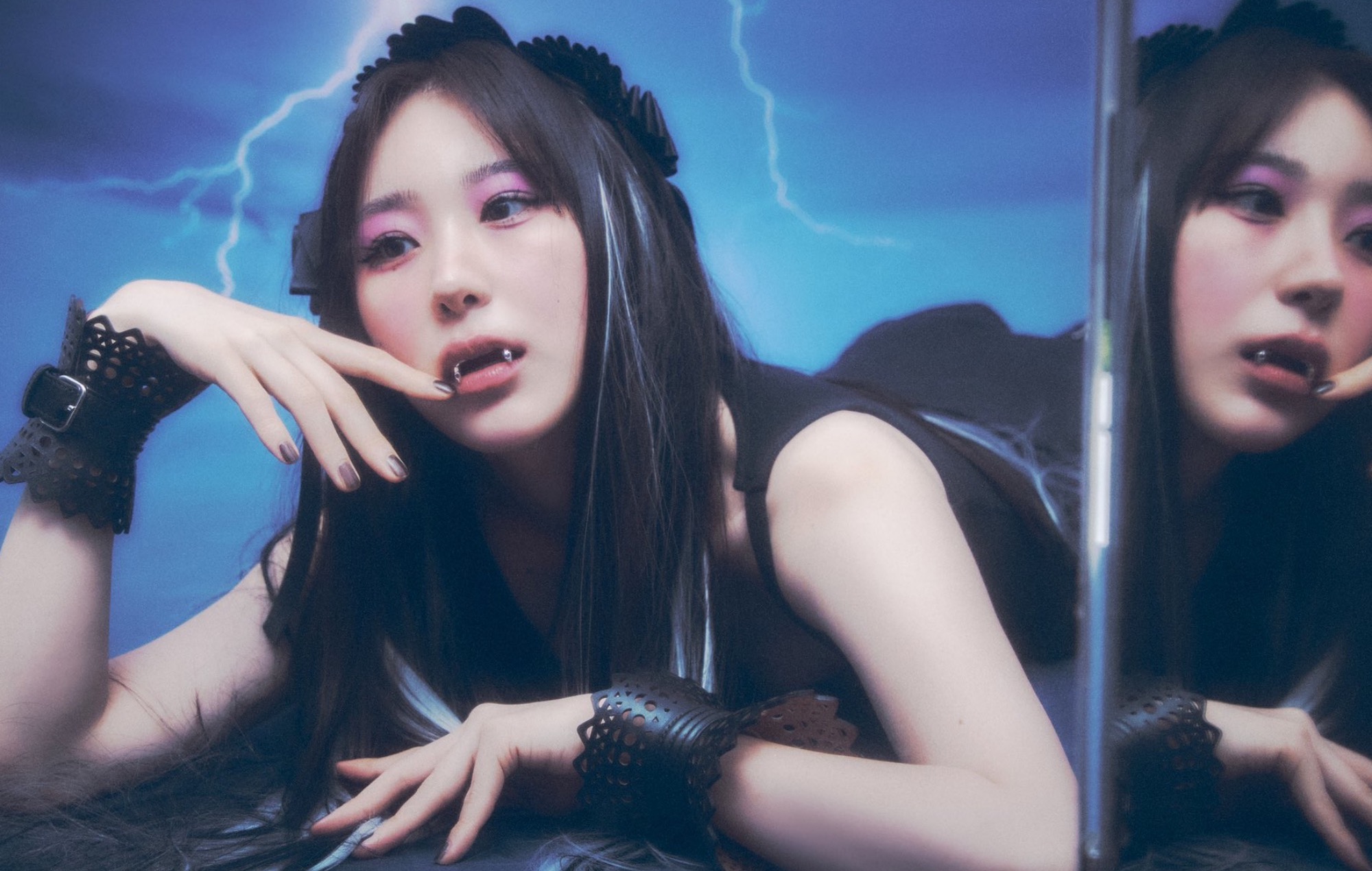 Fans of the latter had pointed out similar fonts, colour schemes, lightning and moon-related visual motifs that were used in the concept photos and promotional art for the two records, both of which borrow from classic horror themes.

“We are very sad and upset,” WM Entertainment said of the allegations, per The Korea Times, adding that “‘Hush Rush’ is a mini-album with its own distinctive image and a unique narrative”.

“[‘Hush Rush’] revolves around a vampire who leaves her old castle after waking up from 300 years of sleep and we tried to depict Lee as a vampire of the young generation,” explained WM.

“When designing this album, we made use of the objects and colours that are often used to show horror or a Halloween vibe. In the case of the font and the heart image, WM and our outsourcing company paid to use them as they fit well with the overall mood of the album.”

“We want to apologise to Lee’s fans ― who have been looking forward to her debut for a long time ― for fuelling worries,” added the agency. “Please continue to support Lee, who will embark on a new musical journey.”

Lee is a former member of Korean-Japanese girl group IZ*ONE, formed through the reality TV competition Produce 48. Following former bandmates Kwon Eun-bi, Jo Yu-ri and Choi Yena, she will be the act’s fourth member to make her solo debut with the release of ‘Hush Rush’ on October 12 at 6PM KST.

The other IZ*ONE members went on to debut in new K-pop girl groups like IVE and LE SSERAFIM, while others returned to Japan to continue their activities with AKB48 and HKT48, or are now pursuing acting.

Kardashian was in good spirits despite the unfriendly welcome, as she blew a kiss to the camera.

Drake is the year-end Top R&B/Hip-Hop Artist for a seventh time.