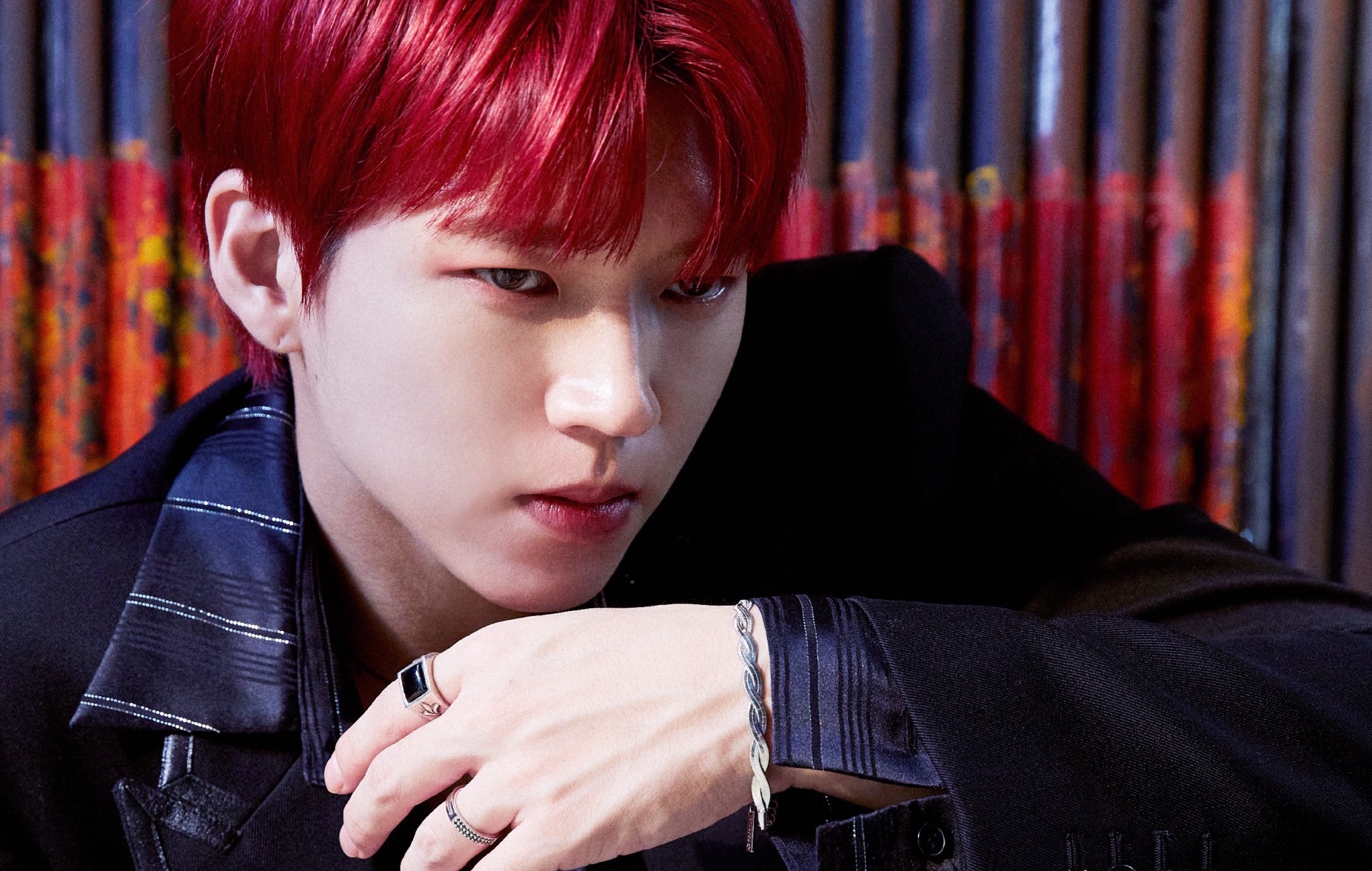 Nam Woo-hyun has officially left Woollim Entertainment, making him the final member of boyband INFINITE to do so.

On October 7, the K-pop agency informed fans of the idol’s departure after 14 years of partnership following the expiration of his contract. Nam had been the last member of INFINITE remaining in Woollim Entertainment after his bandmates left the agency between 2019 to early 2022.

“As of today (October 7), our management contract with INFINITE member Nam Woo-hyun, whom we’ve been with for the past 14 years, has ended,” said Woollim, per Soompi. “We sincerely express our gratitude to Nam Woo-hyun, who has been with us for a long time, and we also thank fans, who have always sent unchanging love.”

Shortly after the news broke, Nam took to Instagram to share a handwritten letter thanking his former agency for its years of support. “Now that I’m moving to a new nest from the space that was like my second home, that always embraced me and gave me courage, and walked with me while holding my hand, my feelings are a bit complicated,” he said.

“I want to say thank you and that you’ve worked hard to all of my Woollim family, who has been with me for the last 14 years, from my very first step,” wrote Nam. Read his full statement below.

Nam first debuted as a member of INFINITE in 2010. The boyband’s original contracts first expired in 2017, which saw the departure of member Hoya from both Woollim and the act, while the rest of the group chose to remain with the agency.

The remaining members departed Woollim Entertainment between 2019 to 2022, the most recent being Sung-jong in January 2022, though all of them stated that they would continue to be a part of INFINITE.

Woollim Entertainment is now home to group acts like Golden Child, DRIPPIN and Rocket Punch, as well as soloists Lee Su-jeong (formerly Baby Soul of Lovelyz) and Kwon Eun-bi. Kwon is set to release her third mini-album ‘Lethality’ on October 12.

"You just never know what someone is really going through," Timberlake tweeted.