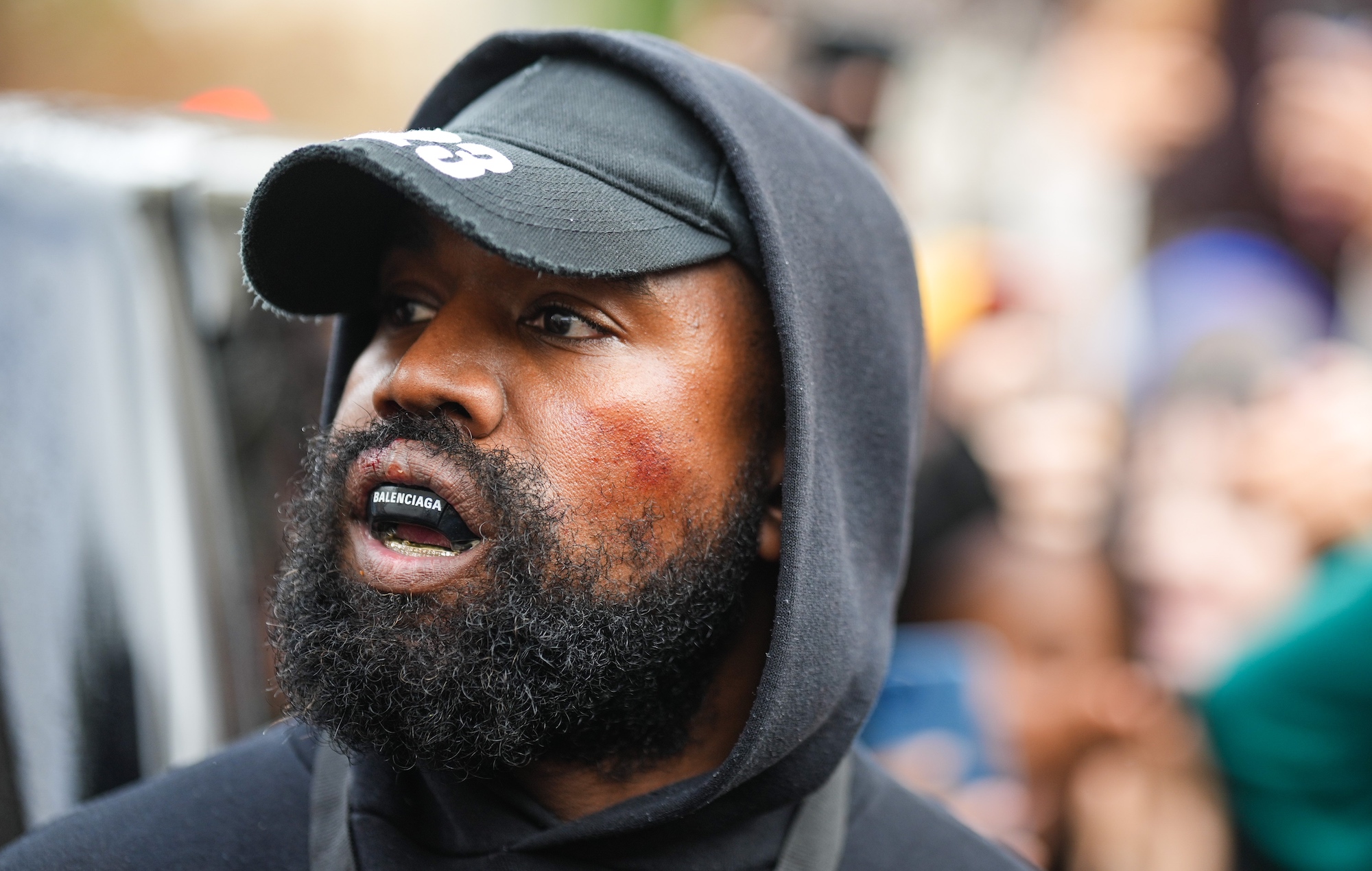 Kanye West‘s tumultuous partnership with Adidas is reportedly “under review” according to new reports.

West partnered with Adidas under the Yeezy banner in late 2013, with their first collection debuting in 2015. Under the terms of West’s contract with Adidas, the rapper retains full ownership of the Yeezy brand, and has complete creative control over the products released through the brand.

Over the past year though, Kanye has accused Adidas of a number of wrongs, including allegedly creating Yeezy Day, the annual day in which the brand releases some of its most anticipated Yeezy sneaker drops, without his personal approval. Last month, he then hit out at the company again with a new post imagining the death of the sportswear brand’s chief Kasper Rørsted.

Now, according to new reports in CNBC and Hypebeast, Adidas are reviewing their contract with the rapper.

A statement from Adidas reportedly read: “Adidas has always been about creativity, innovation, and supporting athletes and artists to achieve their vision. The Adidas Yeezy partnership is one of the most successful collaborations in our industry’s history. We are proud of our team that has worked tirelessly throughout our collaboration with [Kanye West] and the iconic products that were born from it.

“We also recognise that all successful partnerships are rooted in mutual respect and shared values. After repeated efforts to privately resolve the situation, we have taken the decision to place the partnership under review. We will continue to co-manage the current product during this period.”

In response, Kanye took to Instagram and, in a since-deleted post (via Pitchfork), wrote: “FUUUUUUCK ADIDAS I AM ADIDAS.”

The news comes after Kanye made a number of accusations against clothing company Gap and made known his plans to go solo in his future fashion ventures. In a new Bloomberg interview, the rapper detailed his plans to have a clean break with his biggest corporate collaborators. These include opening his own Donda campuses nationwide, which will house shopping, schools, farms, and dorms in an integrated facility. Merchandise sold at the campuses will be designed by existing Yeezy staff, and unique to Yeezy’s physical and online shops.

After the interview was released, Ye followed through and ended his partnership with the fashion company Gap. West’s lawyers sent a letter to the brand notifying them that the rapper would formally sever ties with it, terminating the 10-year agreement they first established in 2020. The letter, sent on West’s behalf, claimed that Gap had failed to meet the terms of its contract.

West and Yeezy partnered with Gap back in 2020, with an aim to create “accessible” fashion. The first Yeezy Gap line arrived roughly a year later in mid-2021 – featuring a jacket made with recycled nylon – and further drops have included hoodies, pants, tops and accessories.

However, he looks to expand out on his own, with a number of new trademarks filed last month for his Donda Sports clothing brand.

This was the singer-songwriter's second appearance on the NBC sketch comedy series.