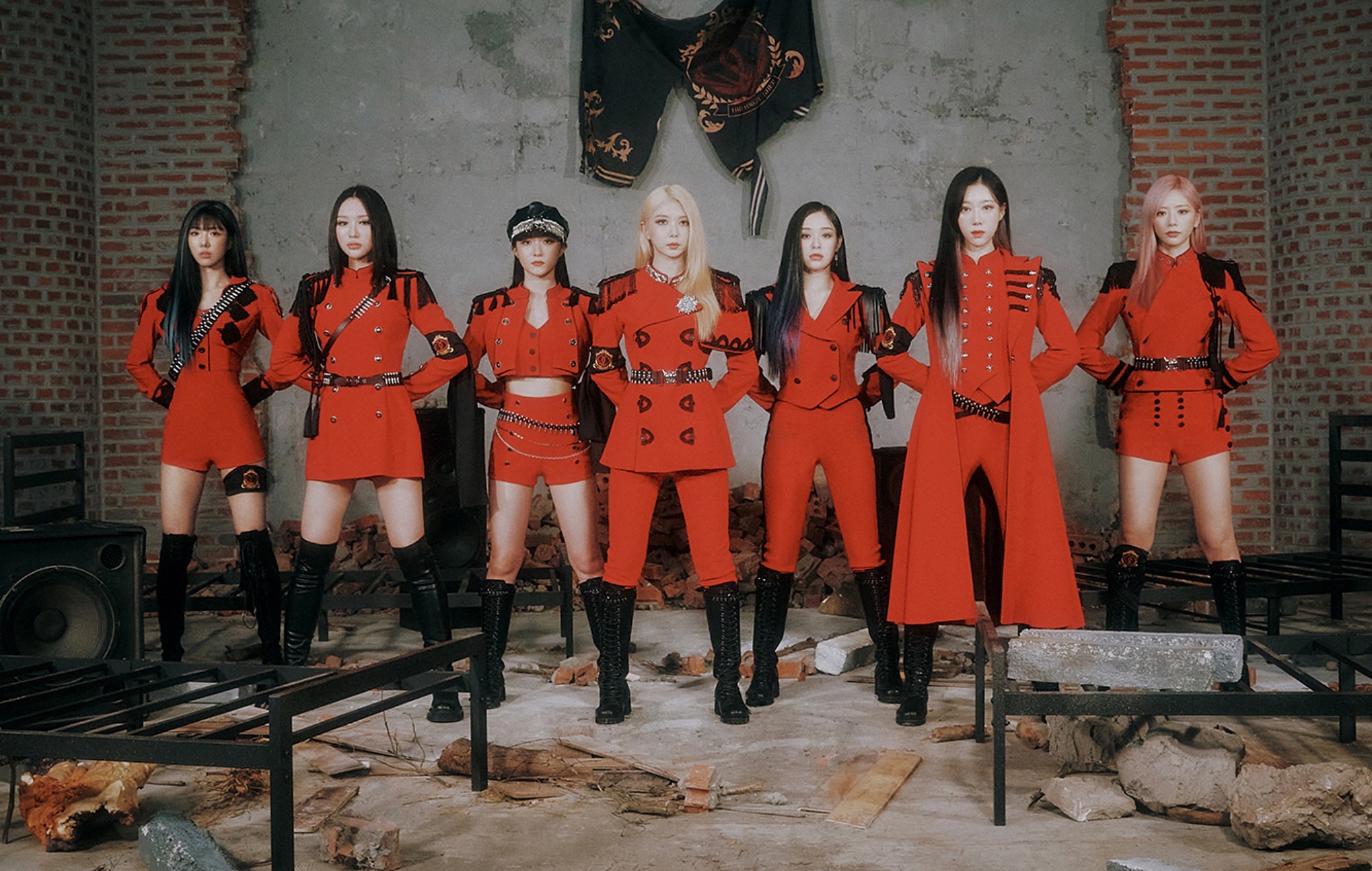 K-pop girl group Dreamcatcher have released their latest mini-album, ‘Apocalypse: Follow us’, alongside a stunning music video for its lead single ‘Vision’.

On October 11 at 6PM KST, the seven-member act returned with their ‘Apocalypse: Follow us’ mini-album, led by the single ‘Vision’. The track was notably co-composed by June-one of South Korean indie band Glen Check, and longtime Dreamcatcher collaborators Ollounder and LEEZ.

The new visual sees the members of Dreamcatcher in a futuristic post-apocalyptic wasteland. Wielding powers that allow them to control lightning, girl group rally support for an uprising, presumably against those who have destroyed the earth.

“March along with the steps and reload / Towards the hill full of enemies / Salute to all of us / I’ll give you a vision,” Dreamcatcher sing on the chorus, imitating the motion of reloading a rifle in its choreography.

‘Apocalypse: Follow us’ is the second instalment of Dreamcatcher’s ongoing ‘Apocalypse’ series, which they kicked off in April with their sophomore studio album ‘Apocalypse: Save us’, led by the title track ‘Maison’. The release focused on themes of environmental conservation and climate change.

That record had comprised a total of 14 tracks, half of which were solo songs by each member of the group. In a mixed three-star review of the album, NME’s Tanu I. Raj wrote that “while ‘Apocalypse: Save Us’ casts a stark light on their growth as an act and comes packed with one good track after another, it does sometimes find itself deviating from its own subject matter.”