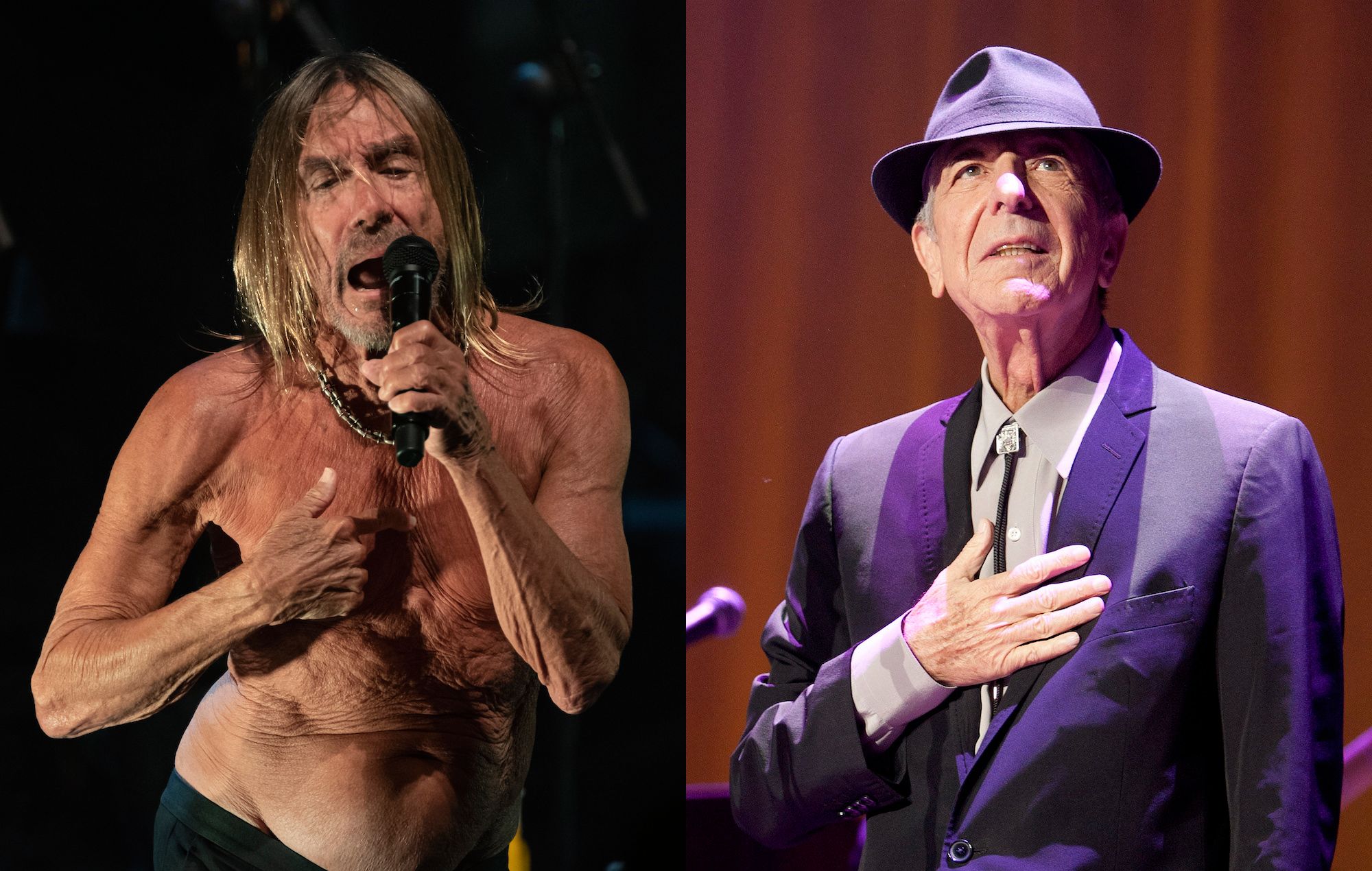 IIggy Pop has covered Leonard Cohen‘s ‘You Want It Darker’ – listen to the atmospheric rendition of the track below.

The track is the latest preview ‘Here It Is: A Tribute To Leonard Cohen’, a new tribute album to the late star that will be released next week (October 14).

The album will feature covers from the likes of Norah Jones, James Taylor, Nathaniel Rateliff, Peter Gabriel, Iggy Pop, Mavis Staples and more. It’s been produced by Larry Klein and will feature 12 tracks from across his career – including ones from his 1967 debut ‘Songs Of Leonard Cohen’, and ones from his last album, ‘You Want It Darker’, which was released in 2016.

Listen to Iggy Pop’s version of the ‘You Want It Darker’ title track below. “There’s nobody like Leonard, not in the whole world,” Iggy said in a statement.

‘Here It Is: A Tribute to Leonard Cohen’ tracklist:

Last month, a new documentary on Cohen, titled Hallelujah: Leonard Cohen, A Journey, A Song, was released, focusing on his life and career through the focus of his most famous song.

Reviewing the film, NME wrote: “There are as many ‘Hallelujah’ stories as people who’ve listened to it, of course, but in pinpointing a precious few, Hallelujah… does a fine job of unravelling just some of the song’s multitudes.”

The post Listen to Iggy Pop’s atmospheric cover of Leonard Cohen’s ‘You Want It Darker’ appeared first on NME.

The hip-hop legends say they have control of their masters and will reissue 3 Feet High and Rising,