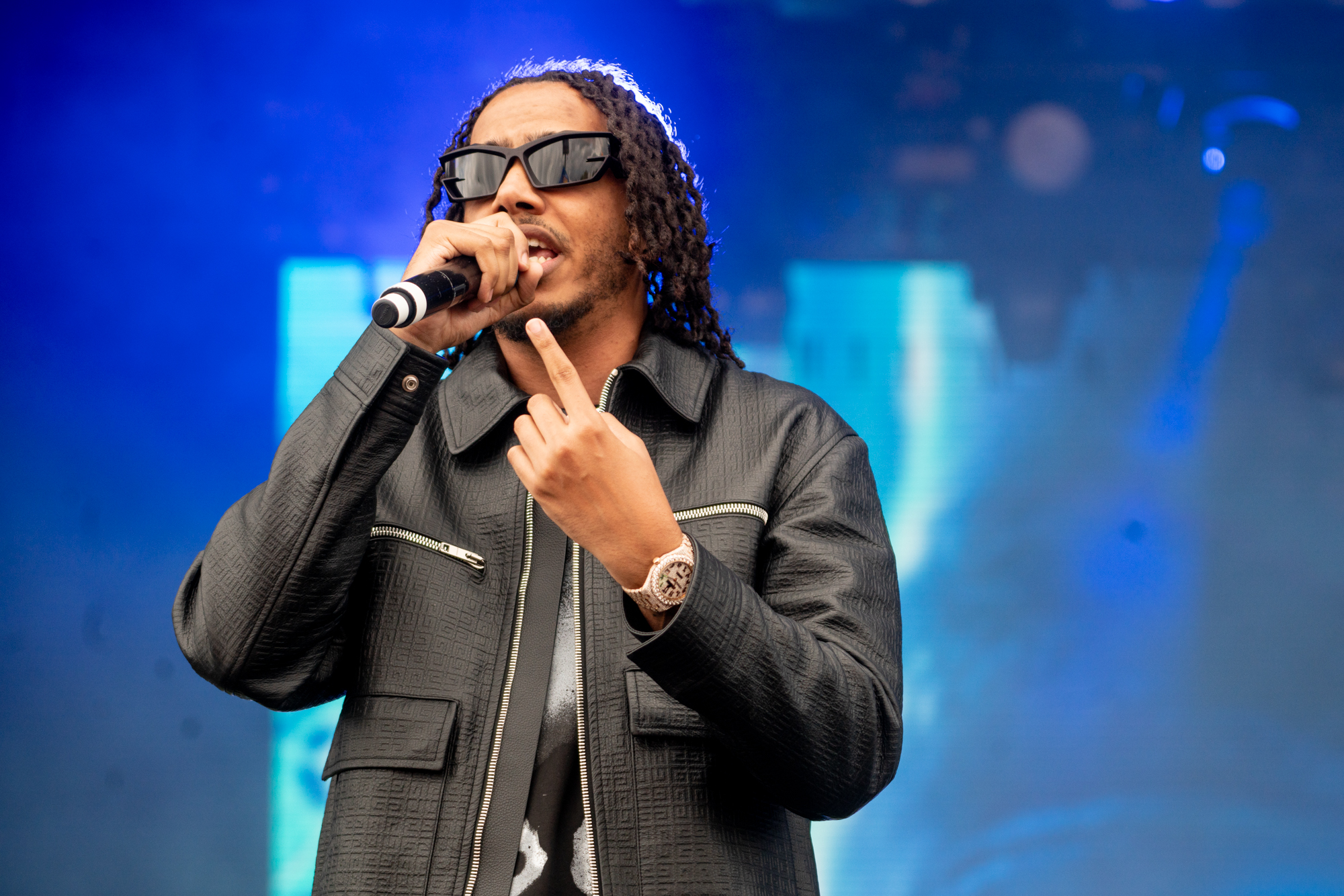 The AJ Tracey Fund will aim to address “historic underrepresentation” of Black students at Oxford, and will provide students with financial assistances, mentorship schemes and more.

Speaking to The Guardian about the new scheme, the West London rapper said: “I think, in general, for anyone who doesn’t understand why Black people who have managed to become successful want to help Black kids, it should be self-explanatory. The whole country is catered towards white people and we’re just trying to level the playing field by helping Black kids.”

Discussing the barriers he faced in his own education, Tracey added: “I truly believe that I had the potential to go [to Oxford or Cambridge]. But it was just understood that if you’re from an impoverished upbringing or ethnic background it’s very hard to get in.

“Even if you’re intelligent, even if you know you can get those grades, it just feels out of reach. Unfortunately, the society that we live in, you know, it doesn’t favour people from a background like me. It’s not a sob story, it just is what it is.”

Tracey says the criteria for the fund is “pretty vague, because I didn’t want to limit who it’s going to help,” but he is going to donate £40,000 for the first three years of the scheme. “I don’t like it when, in the end, kids are sitting there like really, really bright, getting their grades, and that kind of upper echelon is blocked for them,” he said.

Judith Buchanan, head of the St. Peter’s College at Oxford, said she was “delighted to have AJ Tracey in our world,” saying: “With his generous support we look forward to seeing current and future talented Black students flourish in their time here.”

AJ Tracey follows Stormzy in setting up a scholarship at a top UK university. The Stormzy Scholarship was launched in 2018 and has so far supported six Black students through their studies at Cambridge.

Last year, the rapper announced plans to support 30 more students through their studies at the prestigious institute.

Despite this, Stormzy received backlash, which Tracey spoke about in his Guardian interview about his own new fund. “It’s crazy,. At the end of the day, a large portion of the population is always going to have a very uneducated and misguided view on these kinds of happenings. Even if I were to say, ‘Yeah, I want to help every student, not just Black or ethnic students’, they’ll just say it’s a PR stunt.”