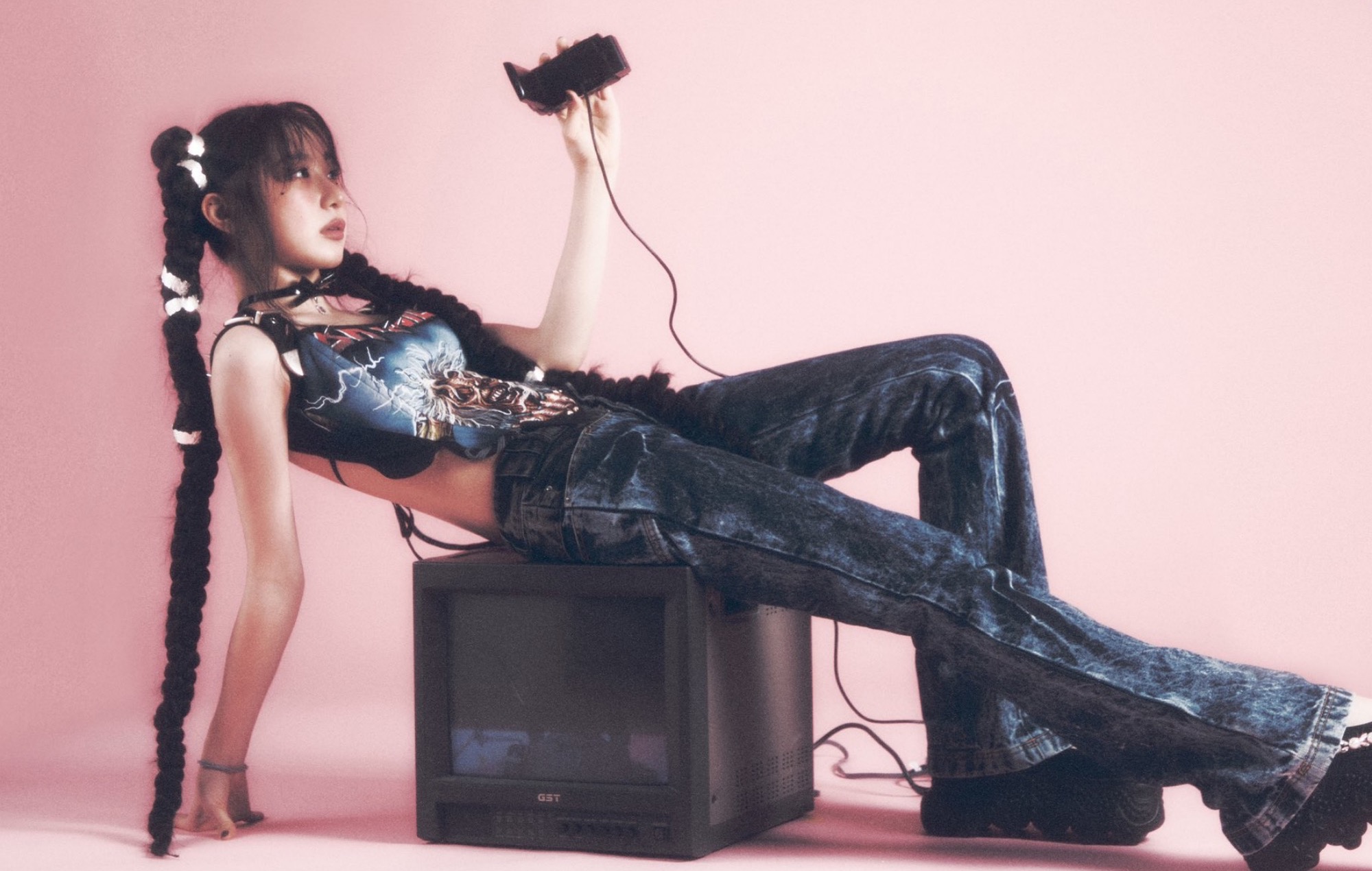 Ex-IZ*ONE member Lee Chae-yeon has officially made her debut as a soloist with the release of the ‘Hush Rush’ mini-album.

READ MORE: Kwon Eun-bi reflects on her career in K-pop: “I might have taken a different path and not become a singer”

Lee’s debut record ‘Hush Rush’ was released on October 12 at 6pm KST alongside a music video for its title track of the same name. In the new Halloween-themed visual, Lee wakes up in a wooden coffin placed in the middle of an empty mansion, with a giant dog by her side. The video then follows Chae-yeon as she goes about her day in the mansion – from watching Halloween classics on a retro television box set to studying below a table, as she hides from the sunrays that threaten to burn her skin.

Now out, ‘Hush Rush’ features a total of four tracks, including its lead single of the same name. The B-sides on the new record are titled ‘Danny’, ‘Aquamarine’ and ‘Same But Different’.

The release of the new record marks Lee’s long-awaited debut as a solo artist. It also marks her first official music since IZ*ONE parted ways in April 2021. Thereafter, she competed in the hit Mnet reality series Street Woman Fighter as a member of the dance crew WANT. The series first aired in late August 2021 and wrapped up in October that same year.

Lee is now the fourth former member of IZ*ONE to debut as a soloist post-disbandment, after bandmates Kwon Eun-bi, Jo Yu-ri and Choi Yena, who made their debuts in August 2021, October 2021 and January 2022 respectively.

Jo Yu-ri announced earlier this week that she will be releasing her sophomore mini-album titled ‘Op.22 Y-Waltz : in Minor’ on October 24 at 6pm KST. The upcoming record will feature ‘Loveable’ as its title track, and will arrive nearly five months since she debuted in June with the ‘Op.22 Y-Waltz : in Major’ in June. That album was led by the single ‘Love Shhh!’.

††† (Crosses) cover George Michael and talk the future: “We’re where Deftones were at when we made ‘White Pony’”