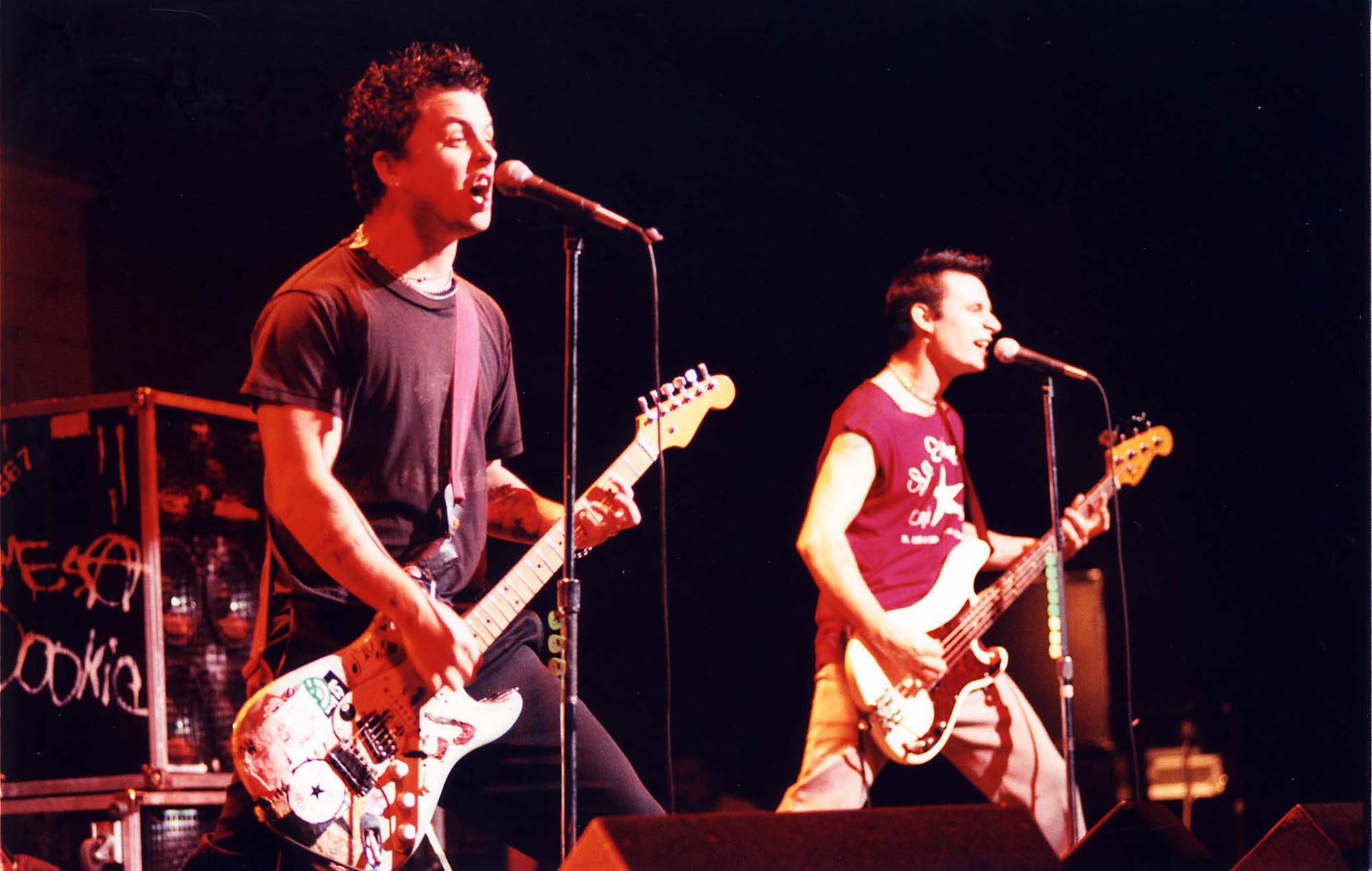 Green Day are teasing a series of 25th anniversary celebrations for their 1997 LP ‘Nimrod’.

The album, which features the band’s hit single ‘Good Riddance (Time Of Your Life)’, followed their 1995 record ‘Insomniac’ and preceded 2000’s ‘Warning’, was released via Reprise on October 14, 1997, making its 25th birthday this Friday.

Ahead of the anniversary, Green Day have taken to Instagram to tease the occasion and hint that they will be marking it in some shape or form.

In the photo, the roman numerals XXV (25) are shared on a yellow and black background, mimicking the ‘Nimrod’ album artwork.

“Someone’s got a VERY big birthday on Friday…” the band wrote. “Any guesses who??!”

This week, Green Day were announced as headliners for the second edition of Las Vegas’ When We Were Young festival.

Though this year’s festival is still to take place, the line-up for 2023 has already been unveiled, with Green Day being joined at the top of the bill by the reunited Blink-182 and the likes of 30 Seconds To Mars, The Offspring, Good Charlotte, Rise Against on October 21 next year.

Green Day’s last big tour came in 2021, when they played the COVID-delayed Hella Mega Tour with Weezer and Fall Out Boy.

Kenshi Yonezu’s “KICK BACK” also holds at No. 2.