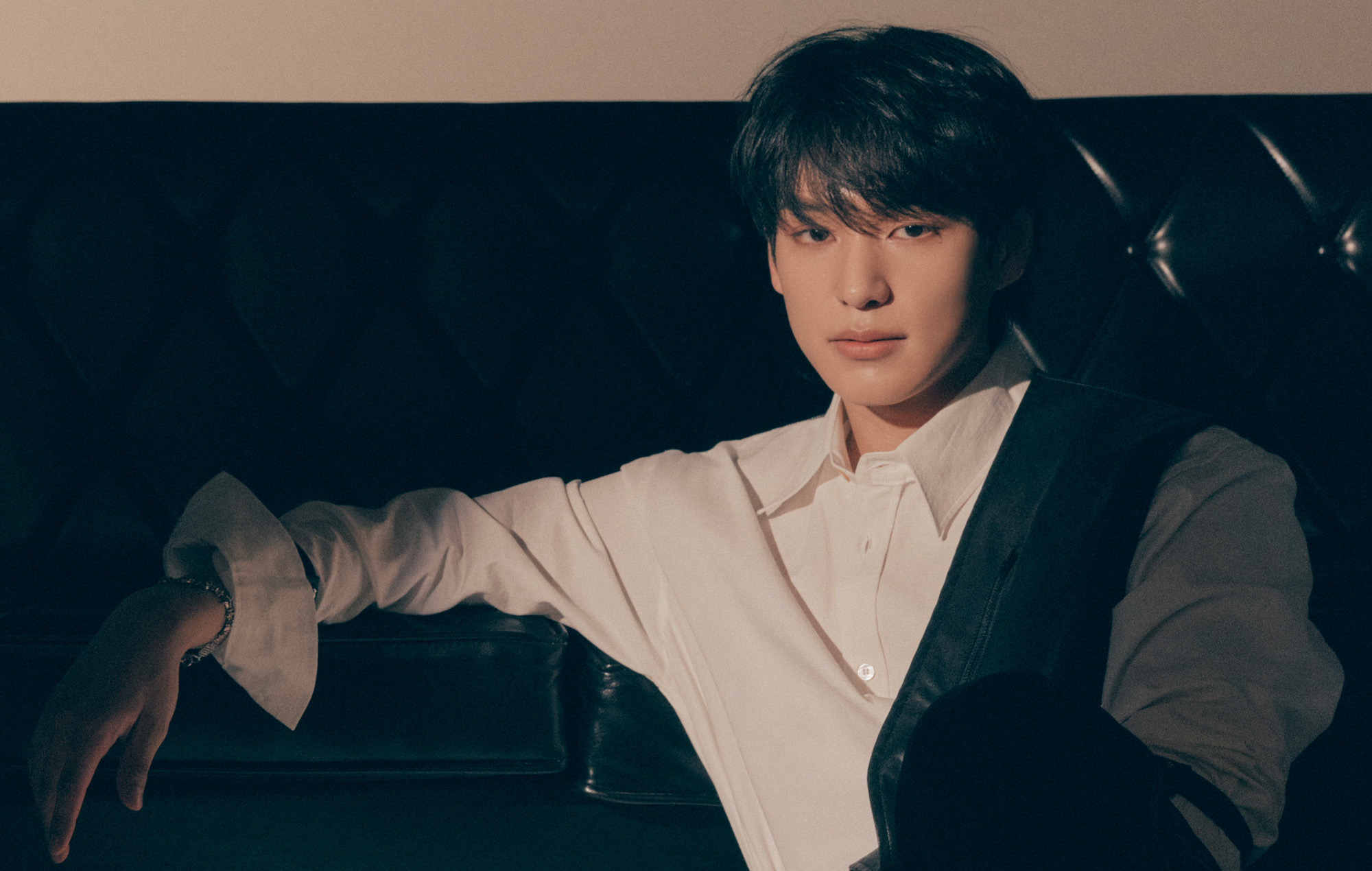 Heo Chan has left K-pop boyband VICTON, weeks after reports that he was under police investigation for a drink driving incident.

Heo’s label IST Entertainment issued an official statement yesterday (October 11) to Seoul Kyungje announcing his departure from the band. The company shared that the decision was made “taking into consideration the opinions of Heo Chan, who said that he did not wish to cause further damage [to the group] and the other members”, as translated by Soompi.

VICTON will not replace Heo, as the label also said the group will continue as a six-piece consisting of Han Seung-woo, Kang Seung-sik, Im Se-jun, Do Han-se, Choi Byung-chan, and Jung Subin.

IST Entertainment also added that the group’s forthcoming ‘2022 VICTON Fan Concert [Chronicle]’ online show – scheduled to take place this weekend on October 15 and 16 – will only be performed by five members. Leader Han Seung-woo will be absent from VICTON’s activities in the meantime, as he is currently serving his mandatory two years of military service. He is set to be discharged and subsequently rejoins VICTON in January next year.

“At present, the VICTON members are working hard and pouring their sweat into preparing their performances for the ‘2022 VICTON Fan Concert [Chronicle]’, for which their fans have waited a long time,” the music label concluded. “So that this effort does not go to waste, we ask that you continue to give the VICTON members, who are working hard on their preparations, your unchanging interest and support.”

In late September, IST Entertainment revealed in a statement that Heo Chan was caught driving under the influence and subsequently placed under police investigation and suspended from promotional activities.

In its first statement regarding Heo’s DUI incident, the agency shared that “Heo Chan is deeply repenting and reflecting on the fact that he committed a wrongdoing that he should never have committed”. It also added that “he is currently unable to subdue how apologetic he feels towards his fans and for causing trouble for the many people with whom he works.”

Heo himself also posted a personal statement later that same day saying he was “sincerely reflecting on my wrongdoing”.