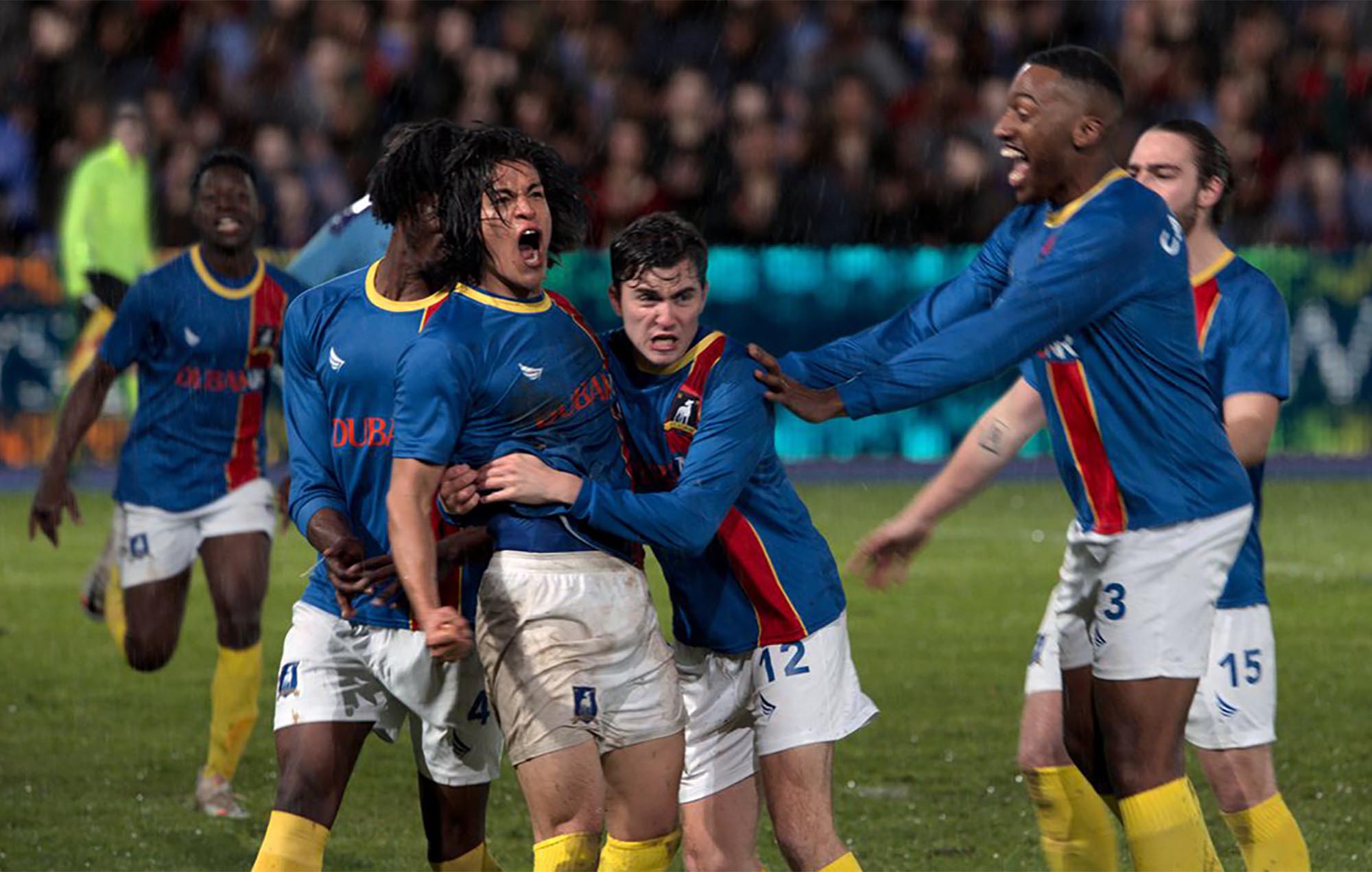 Sports Interactive studio director Miles Jacobson OBE has shared that the studio would have been “more than happy” to feature Apple TV‘s Ted Lasso in Football Manager 23, though says EA “got there first” with FIFA 23.

While discussing Football Manager 2023‘s approach to realism, Jacobson told NME that the Football Manager series has a history of embracing its lighter side, with a range of fictional or humourous crossovers available to play in prior games.

Jacobson went on to say that Football Manager 23 would have been “more than happy to collab with Ted Lasso,” but admitted that “EA just got there first – this time.”

“Given that we’ve announced that we’re working with Apple this year on Apple Arcade, there are probably more opportunities to do something on the Apple Arcade version of the game than there are on other versions,” continued Jacobson. “There’s all kinds of ways that [Ted Lesso] could be there – versus mode is the obvious one. Having those players available in the fantasy draft would be another, or just being able to play as AFC Richmond [by] replacing another team via create a club would be another.”

“So yeah, there’s all kinds of possibilities, whilst not getting in the way of people who want a completely realistic and authentic experience.”

In September, EA announced that Ted Lasso would star in FIFA 23 along with his fictional club, AFC Richmond, and the team’s home stadium of Nelson Road. Several characters from the Apple TV show – including Dani Rojas, Roy Kent, Jamie Tartt and Sam Obisanya – also made it into EA’s final FIFA game.

Though the moustached manager will not be present in Football Manager 23, a hands-on left us impressed with everything else that’s been added to the game. In our preview, we said that it “seems like another title winner” for Sports Interactive, and “can’t imagine” returning to prior Football Manager titles without some of the new features.

Football Manager 23 launches on October 25, and Sports Interactive has confirmed that PC players who pre-order the game will receive early access ahead of launch.