‘Football Manager’ is aiming for “seamless” integration with women’s football 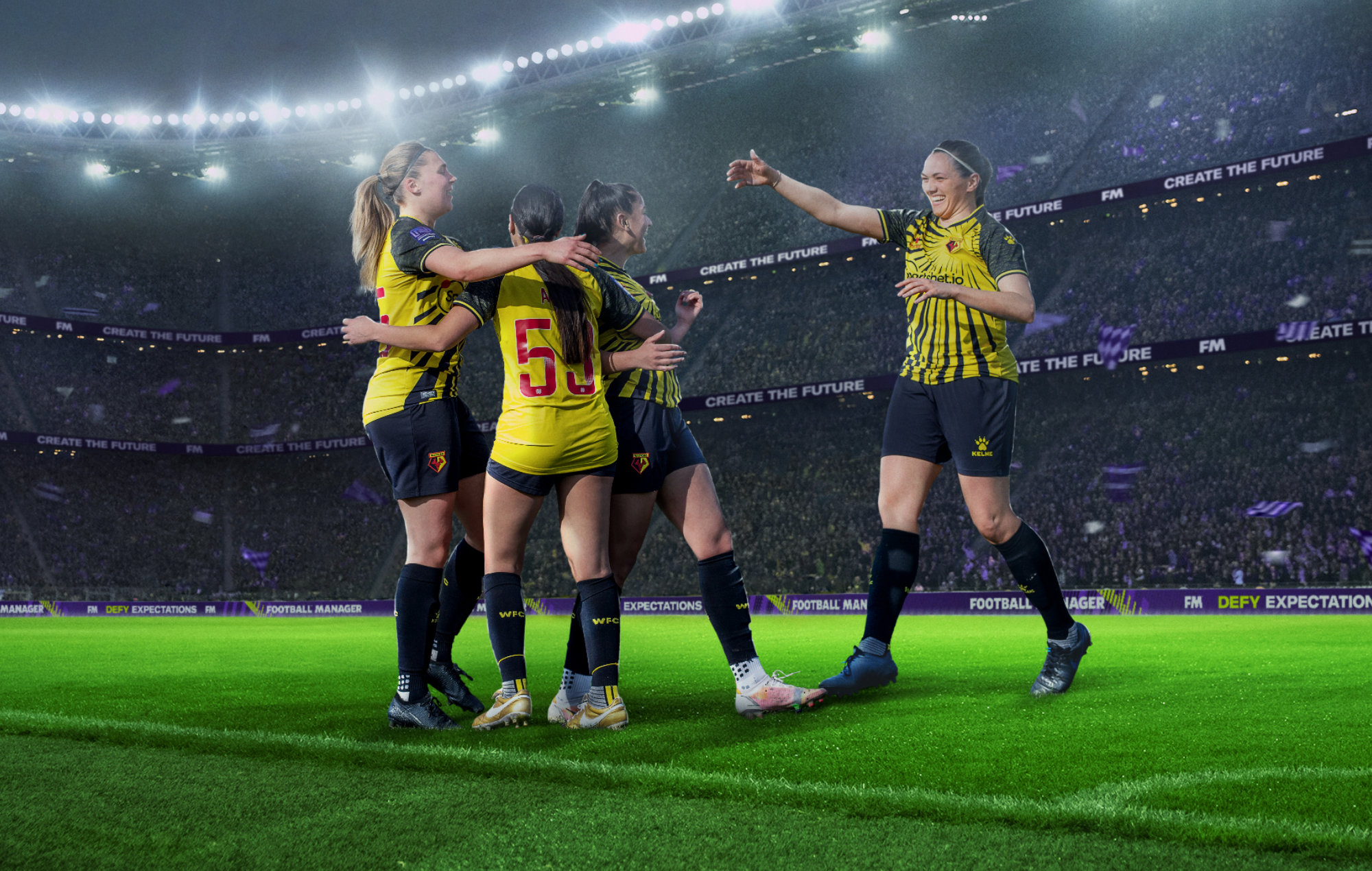 Speaking to NME, Sports Interactive studio director Miles Jacobson OBE shared that progress on adding women’s football is going “alright,” and said that a more detailed update would be shared with a blog in the “next couple of weeks.”

“On the research side, we’ve made some really big decisions recently to be able to kick that off properly, we’ve got a bunch of researchers around the world who are busy beavering away,” said Jacobson. “Animation-wise, we’re 90 per cent complete now with the motion capture animation that we’re looking at doing. We’re making some strides in translation, but there’s still a long way to go because some languages are just weird when it comes to the differences between pronouns.”

Jacobson added that the design team is currently busy looking at what modules need to be changed across the entirety of Football Manager, rather than making specific tweaks to fit the women’s section. However, Jacobson noted that the match engine may be an exception, “which is a discussion that’s ongoing at the moment – looking at maximum speed for male footballers and women’s footballers, so we’ve got to make some decisions around that at the moment.”

Though women’s football is still some way off, Jacobson shared that it will “have a really good effect on men’s football in the game as well, because some of the system changes that we’re making, we should be making anyway.”

“The idea is that we end up with a game where you can seamlessly move between women’s football and men’s football because at the end of the day, it’s one sport – it’s just football,” explained Jacobson. “So that’s what we’re trying to do, but we knew when we announced it that it wasn’t going to be something that was possible for Football Manager 23. We said at the time that it was going to be a multi-year project and it very much is, but we are making good progress.”

Jacobson concluded that although Sports Interactive is making “incredible progress” in some areas of women’s football, it needs “to accelerate” in others.

In his chat with NME, Jacobson also revealed that Sports Interactive would have liked to collaborate with Ted Lasso in Football Manager 23, but EA “got there first” with FIFA 23.

The post ‘Football Manager’ is aiming for “seamless” integration with women’s football appeared first on NME.