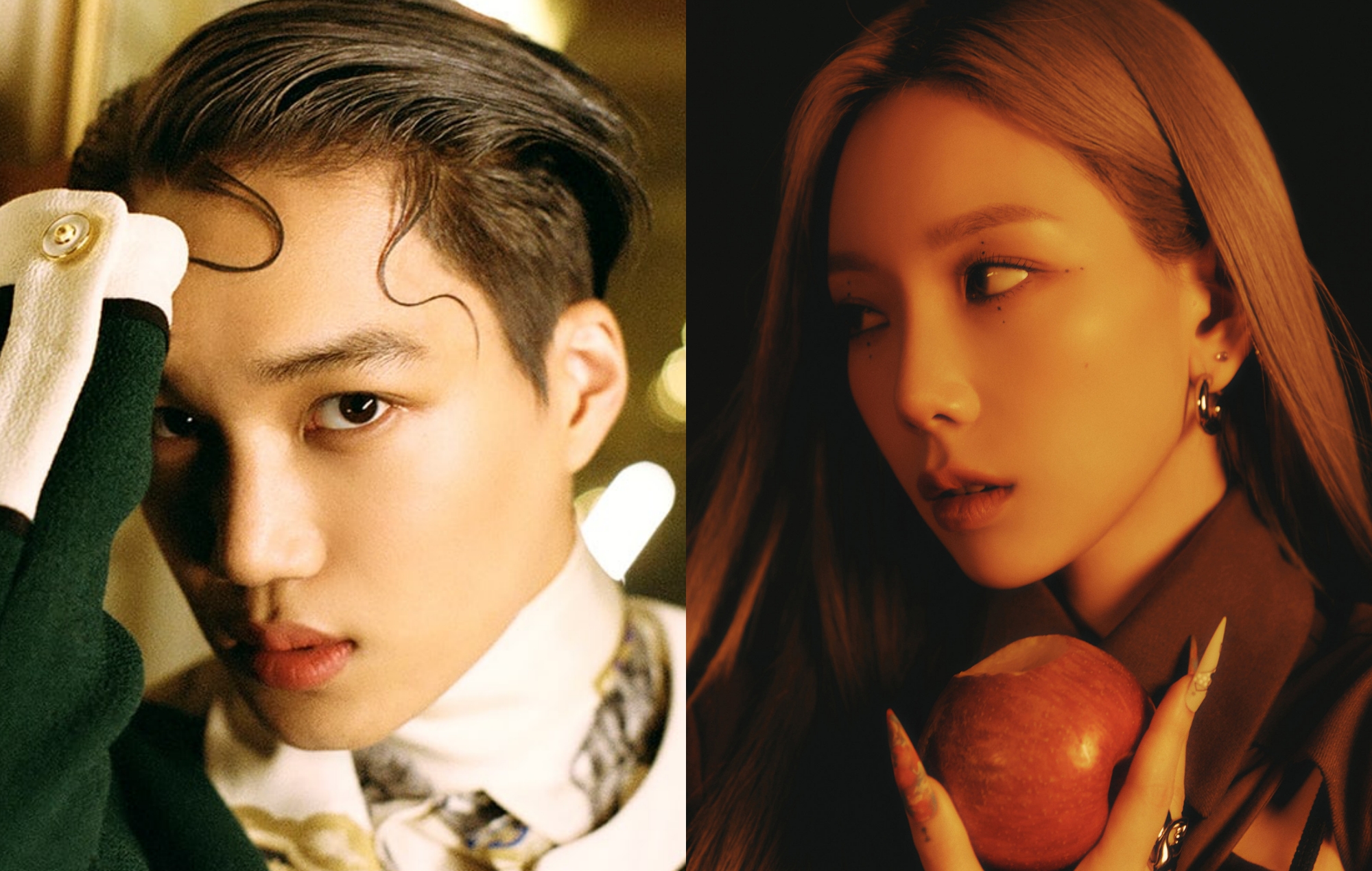 Nearly half of the KAMP LA festival lineup on October 15 and 16 were unable to attend the event due to problems with their visas.

On the evening of October 14 local time, the concert organisers released a statement sharing that several artists — namely BamBam, Jeon Somi, EXO’s Kai, LAPILLUS, Taeyeon and Zion.T — would not be present at the festival due to “unforseen US work visa issues and circumstances outside of the artists’ and promoters’ control”. Most of these artists were scheduled to perform on the first day of the festival on October 15.

While KAMP LA’s initial statement had not given an update on MONSTA X, who were due to perform on the festival’s second day (October 16), their agency Starship Entertainment later announced that the boyband would not make the show due to visa issues.

This brought the total number of absent acts to seven, out of the fifteen originally scheduled to perform.

Most of the affected acts and their agencies have since released their own statements regarding their absence at the festival. SM Entertainment, which represents Taeyeon and Kai, and Starship Entertainment also maintained that they had “fully cooperated” with KAMP LA organisers, who were responsible for ensuring the artists’ visa approvals.

As a result, KAMP LA re-shuffled its day one lineup to include longer set time times for the artists present. Acts Momoland and T1419 also joined on day one as “special guests” in addition to their scheduled October 16 performances.

The second-day lineup carried on with performances by aespa, Epik High, Chung Ha, MOMOLAND and T1419.

Here’s Everything Megan Thee Stallion Did as SNL’s Host

Meg starred as a nurse working at the Hot Girl Hospital, a fitness instructor specializing in big bu

‘The Masked Singer’ Reveals the Contestants Behind Walrus & Milkshake