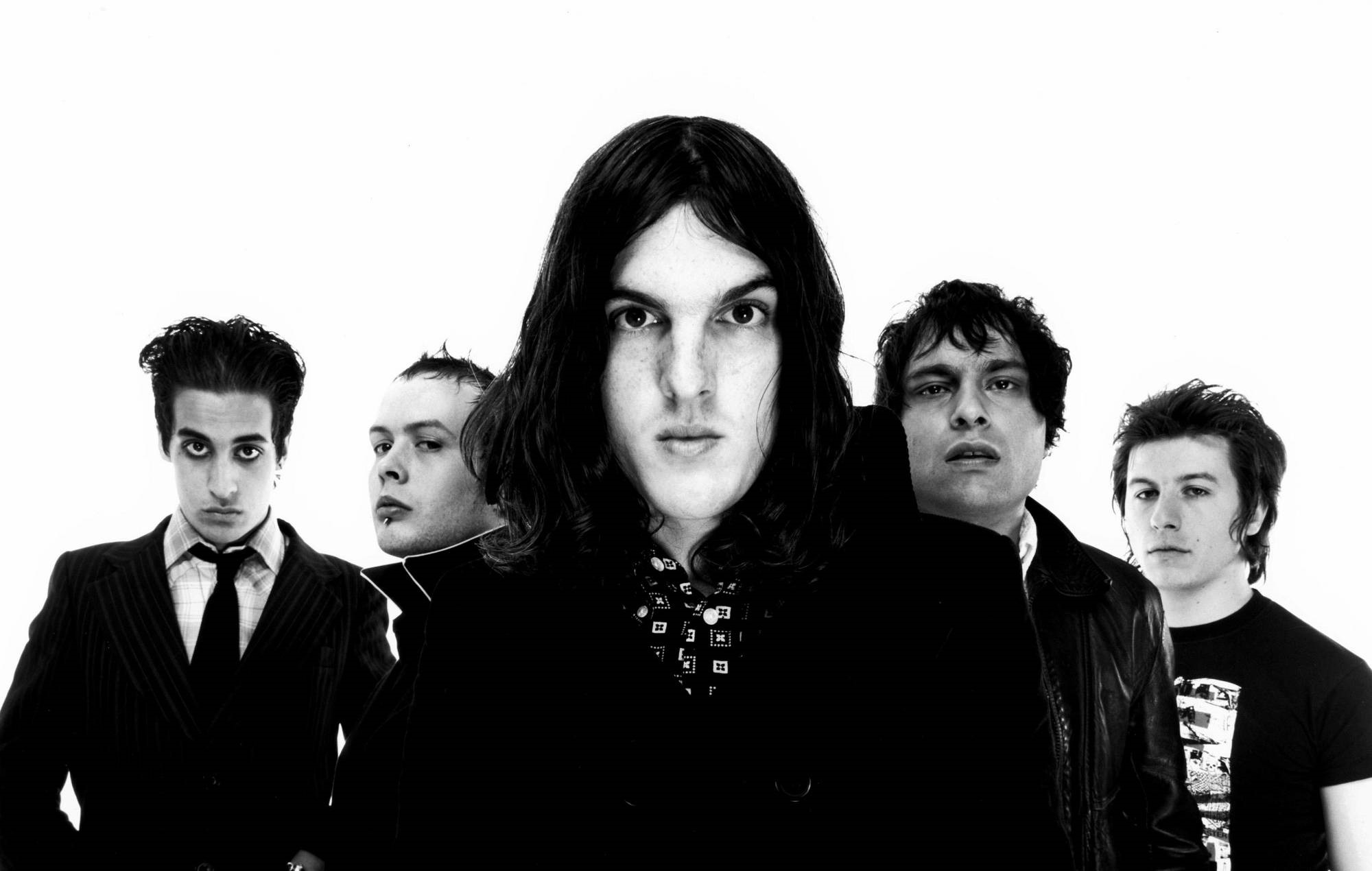 Eighties Matchbox B-Line Disaster have announced plans to release an expanded 20th anniversary reissue of their debut album ‘Hörse Of The Dög’ next year.

The Brighton band who split in 2011, will release an expanded version of their 2002 debut on March 10 2023 on No Death Records which will feature the original album, along with an LP’s worth of unreleased tracks from studio sessions at the time.

It will also be reissued on vinyl for the first time since the original version was limited to just 500 copies. The new reissue will come as a super limited edition (700 copies) mirrorboard sleeve, with double “corona” vinyl and a clear vinyl via Dinked. There will also be a special glow in the dark vinyl edition available. You can purchase them here and here.

“The five-headed rock monster strikes!” said lead singer Guy McKnight. “’Hörse Of The Dög’ is an awesome amount of life force, passion, freedom & derangement, from five friends who understood that the race to the rock n’ roll concert entails a frenzy of backward motion & that sometimes you have to lose to win! Behold & weep!”

Edgar Wright, who directed the video for ‘Psychosis Safari’ while he was working on Shaun Of The Dead at the time, has also written the accompanying liner notes set to feature in all physical versions of the reissue.

He wrote: “The aural assault of ‘Celebrate Your Mother’, ‘Chicken’, ‘Giant Bones’, ‘Fishfingers’ and, frankly, the whole fucking album, represents the uniquely combustive togetherness of this band who in 2002 existed paradoxically both within and outside the music scene of the day… Behold an album too fast to live, but too young to ever die. The finest 25 minutes of freak energy one can handle.”

Reviewing the album at the time NME awarded the record three and a half stars and said: “The freeway of potential Cult-status lies ahead. Get your motor running…”

The band went on to release two more albums before they ultimately split in 2011.

The full tracklisting for the ‘Hörse Of The Dög’ reissue is as follows:

The post Eighties Matchbox B-Line Disaster to release expanded reissue of ‘Hörse Of The Dög’ appeared first on NME.

"We prepared a lot for you guys," I.M told fans in a video.