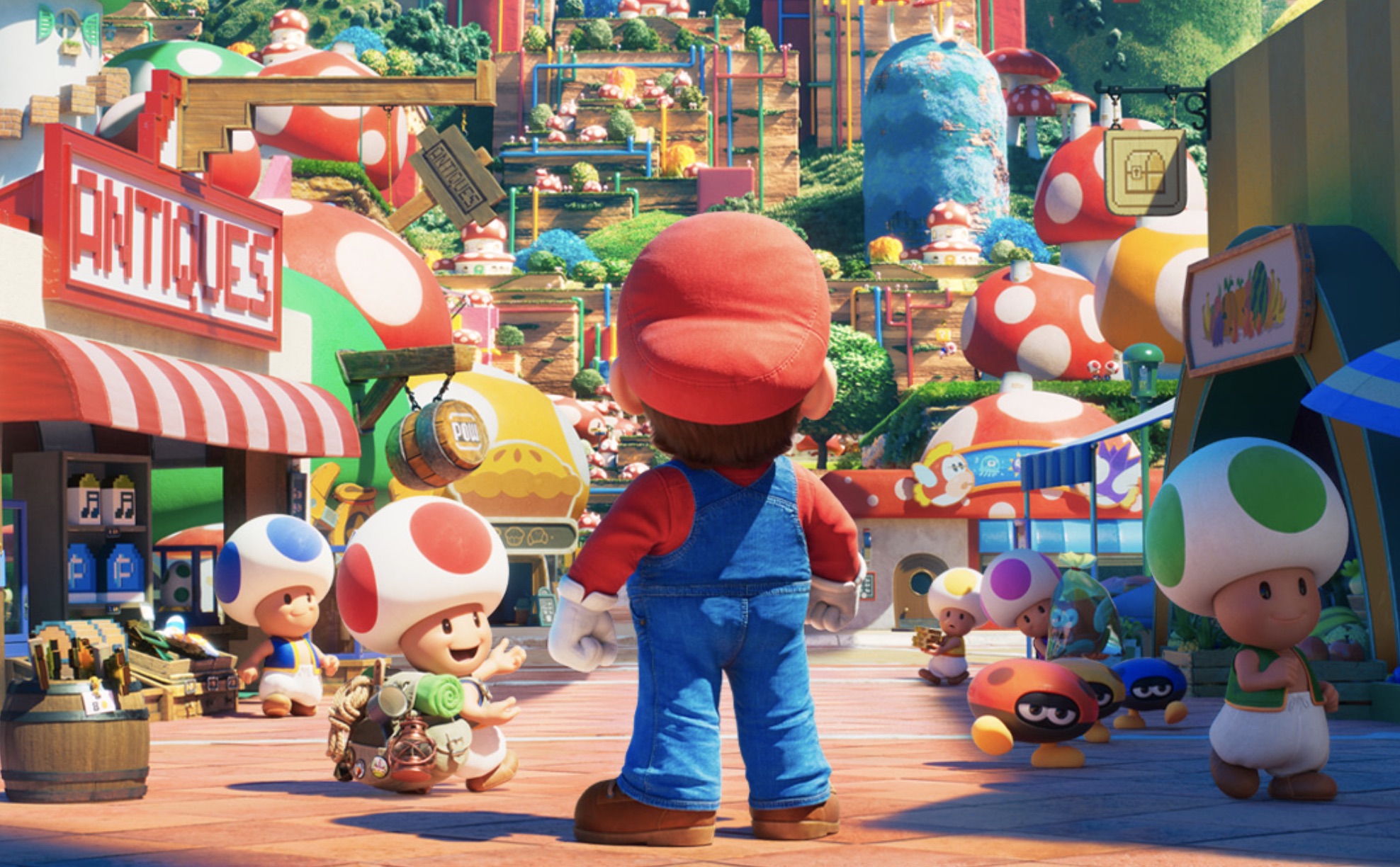 Nintendo has unveiled a first look at the upcoming Super Mario movie, starring Chris Pratt as the voice of the iconic Italian plumber.

On Tuesday (October 4) an official poster for the film was shared on social media, giving us our first proper glimpse at the animation, as well a confirming a release date of April 7, 2023.

Additionally, Nintendo and the film’s official social media accounts have announced that a trailer for the film will debut on Thursday (October 6) at 9:05 PM, via a live presentation on Nintendo Direct.

In the newly-released poster, Mario stands in the streets of a busy Mushroom Kingdom, while Princess Peach’s castle looms high above in the distance.

The voice casting of Pratt as Mario and Day as Luigi was immediately met by criticism from fans, given that neither actor is Italian, but producer Chris Meledandri recently attempted to quell any concerns.

Defending Pratt’s Italian accent for the role, he said: “We are collaborating with Chris and his experienced team to not just create a character-licensed film, but a new piece of entertainment which brings Super Mario Bros. to life on the screen, and allows everyone to enjoy whether or not they know about the game.

“When people hear Chris Pratt’s performance, the criticism will evaporate, maybe not entirely – people love to voice opinions, as they should.”

He continued: “I’m not sure this is the smartest defence, but as a person who has Italian-American heritage, I feel I can make that decision without worrying about offending Italians or Italian-Americans…I think we’re going to be just fine.”

Meledandri went on to say that the upcoming Nintendo game adaptation is “unlike any film Illumination has made to date.”

No Will, No Music: Nío García’s Career Restarts After Settlement With Flow La Movie’s Estate

A recording contract, but no will, left the reggaetón star's career in limbo.

Watch the trailer for Razorlight’s new documentary ‘Fall To Pieces’