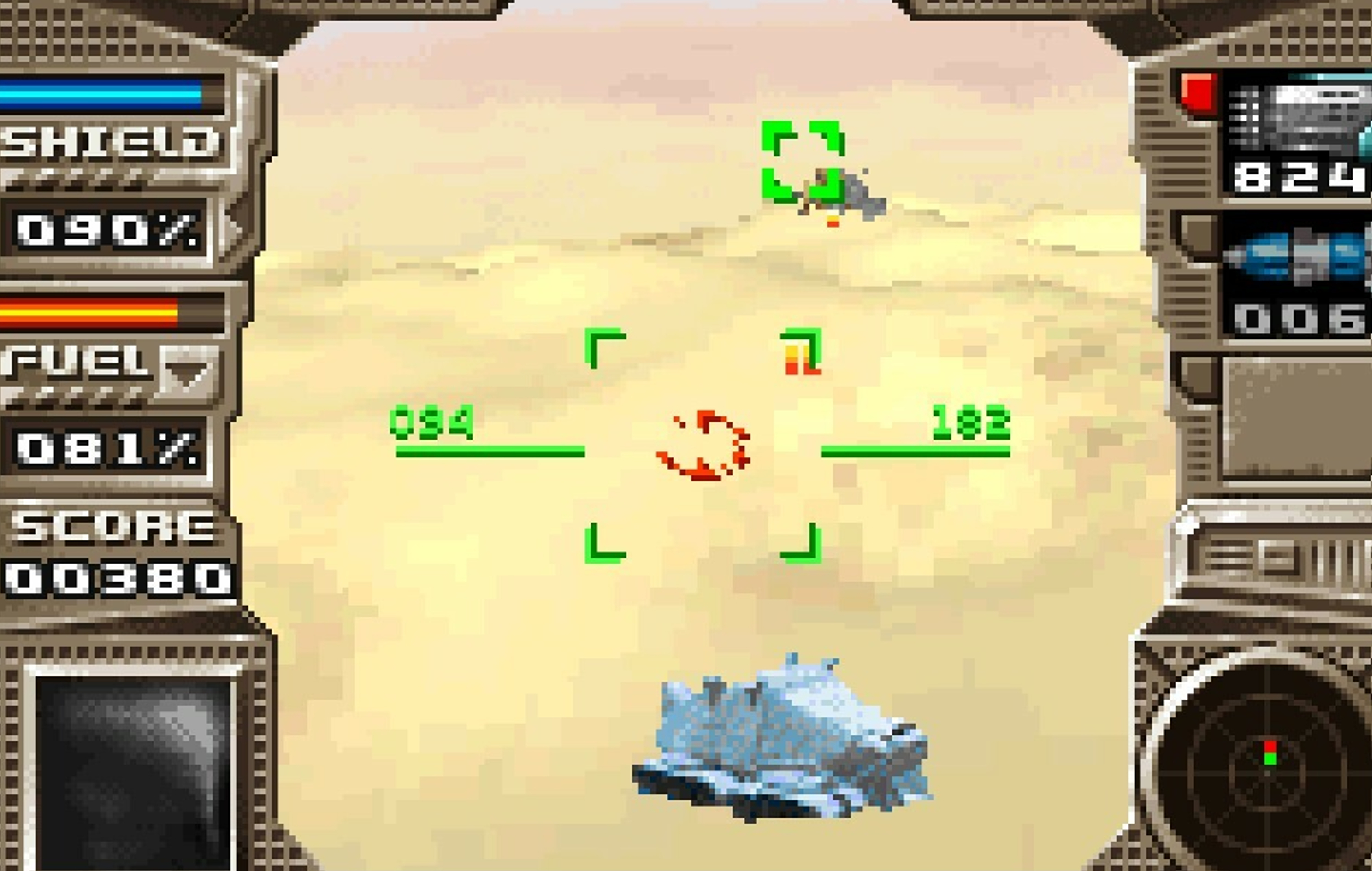 The canceled 2001 Dune game has finally been released under the new name Elland: The Crystal Wars.

Formerly known as Dune: Ornithopter Assault, the development of the title began as a Game Boy Advance game 20 years ago, based on the popular books series by Frank Herbert. The game was canceled in 2002 and the team behind it, Cryo Interactive, had to halt all progress on the project.

Now, after raising over $21,222 (£18,915) on Kickstarter with 352 backers, the game has been released on Steam thanks to a small business that specializes in game preservation, The Retro Room Games (via PC Gamer).

In Elland: The Crystal Wars, the player takes the role of Ethan Lancashire, one of the finest of Elland Inc.’s fighter pilots, whose job is to deliver crystal gatherers to the crystal fields and prevent smugglers from destroying them.

The game takes place on the desert planet of Elland on the outskirts of the galaxy which mines the minerals and crystals used in the construction of Galactic star cruisers. There are 23 playable missions where the player will also be required to pilot advanced flying machines that come equipped with heavy artillery.

The game also includes modern quality-of-life features such as the option to save any time during the game, controller support and remapping, cloud saves, and image scaling and smoothing options.